Skip to Main Content
Scroll to Top
About Skidmore College

Skidmore's positioning statement, "Creative Thought Matters," is so unique to the college's identity that it is protected as a registered mark. Those three little words capture the central role that creativity plays on campus, not just in the arts but also in fields such as science, business, communications and the social sciences, where Skidmore's influence has grown considerably.

The encouragement of creativity is a hallmark of Skidmore's classroom and extracurricular activities. At the same time, creative thought pervades the college's approach to curriculum development, campus environment, and teaching.

Skidmore people believe that every life, every career and every endeavor is more profound with creativity at its core. That's why the college seeks out faculty and staff who are dedicated to showing students how their own lives and successes will be shaped by their ability to think, communicate and solve problems creatively. Under their tutelage, students gain both a solid intellectual foundation in the liberal arts and a new way of thinking and being. A science professor described the role of creativity in his work as a sense of exhilaration—"like when you're hiking and you go off the trail, and you realize that you might be standing on ground that no one has ever stood on before."

"Creative Thought Matters" is not just a slogan at Skidmore—it's something we believe in wholeheartedly. It is a way of life. It is a brand promise to students that no matter what they choose to study they will be active participants in an academic and extracurricular environment that is richly influenced by literature, arts, culture and ideas. What they learn will be brought to life by Skidmore's historic and highly prized "hand and mind" tradition that values and rewards real-world actions and outcomes.

A Skidmore alumnus described the creativity that he learned at the college as "an innate uneasiness with inertia; a need to continue weaving myself, in new ways, into the fabric of the world. It's almost as important as oxygen: It isn't really a question of how I use it, but how I would suffer without it."

President Phil Glotzbach sums it up this way: "Genuine creativity requires rigor of thought and practice that connects knowledge and imagination with discipline. The more we develop our students' capacity to make that connection, the more they will be able to respond to the world in ways that truly matter." 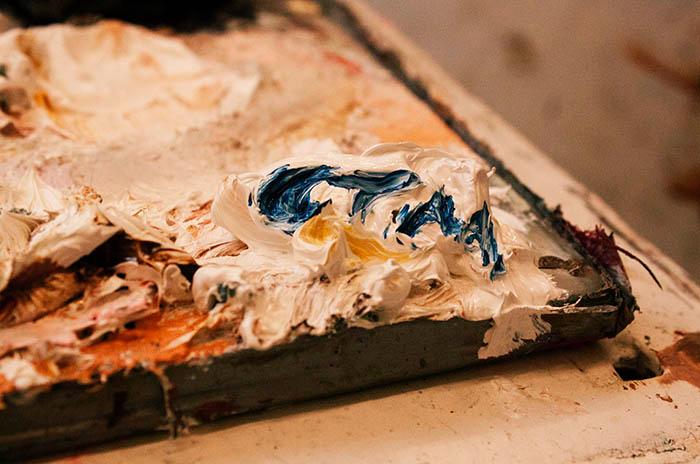 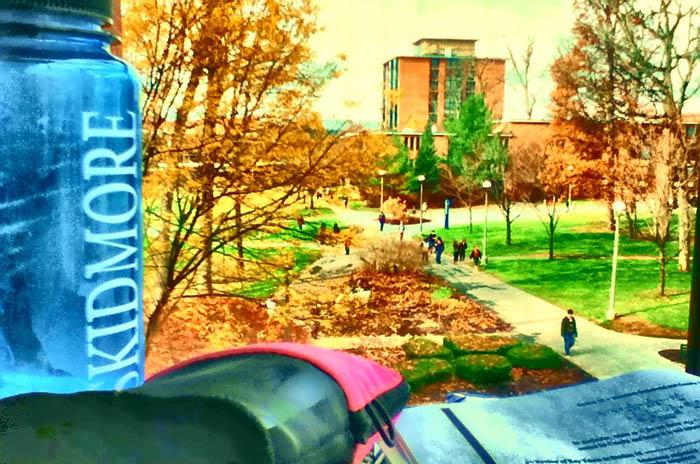 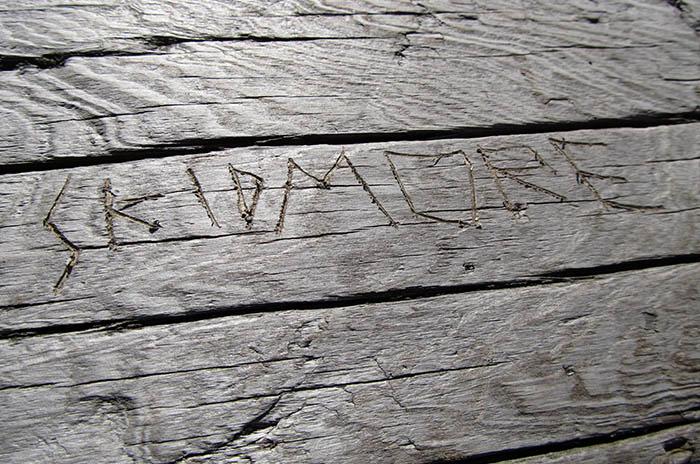 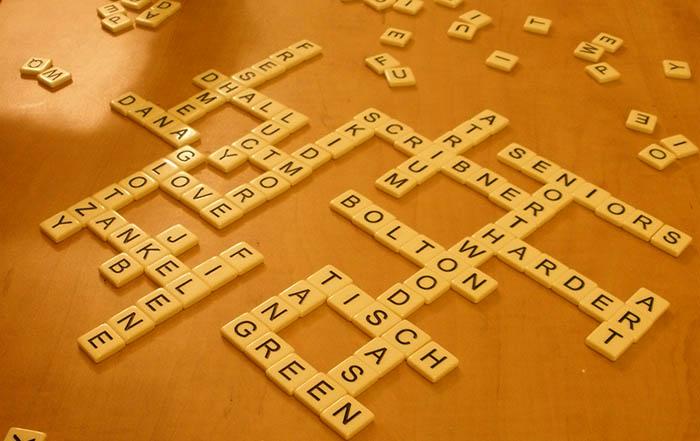 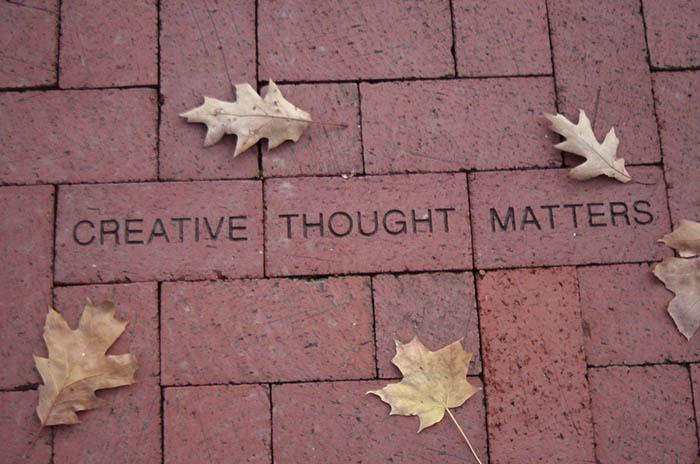 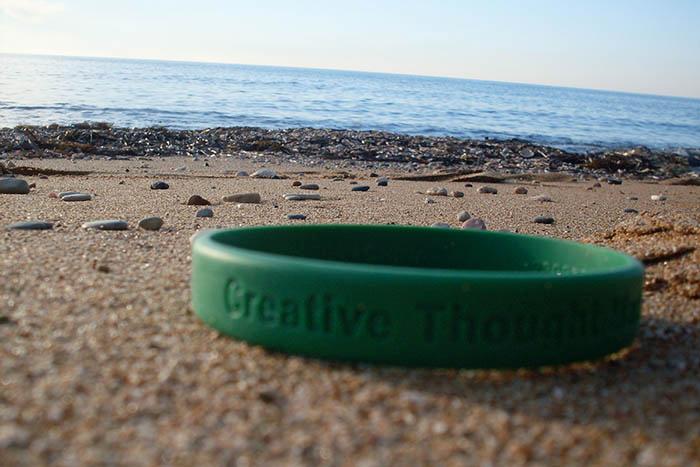 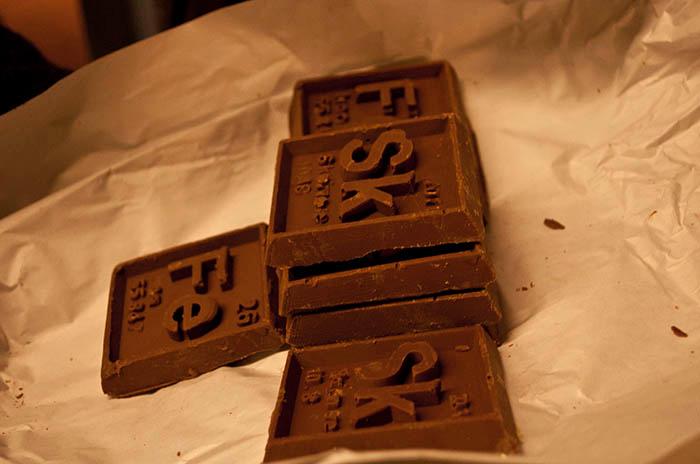 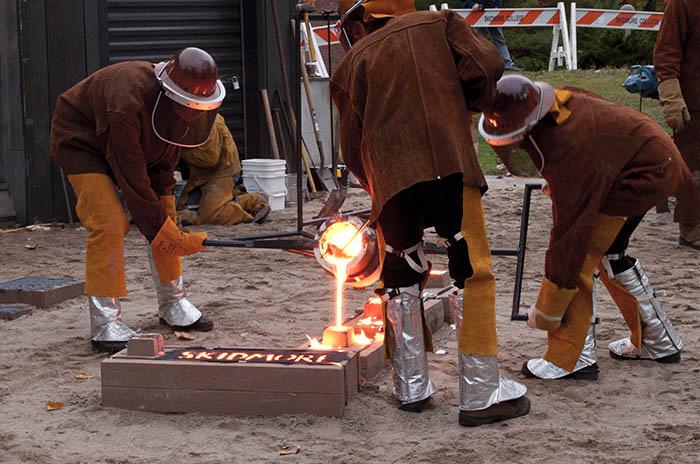 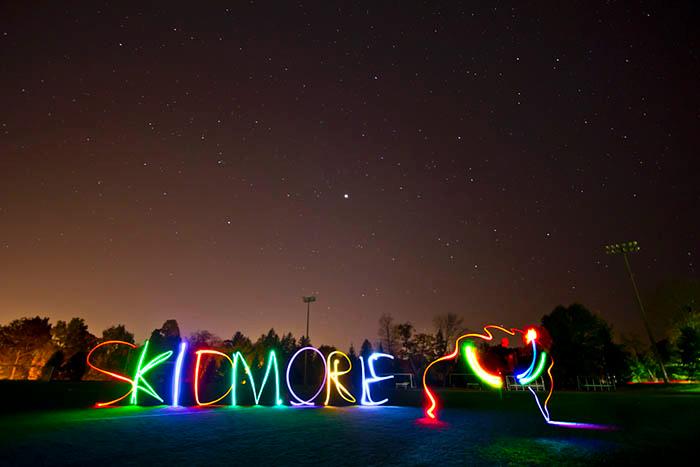 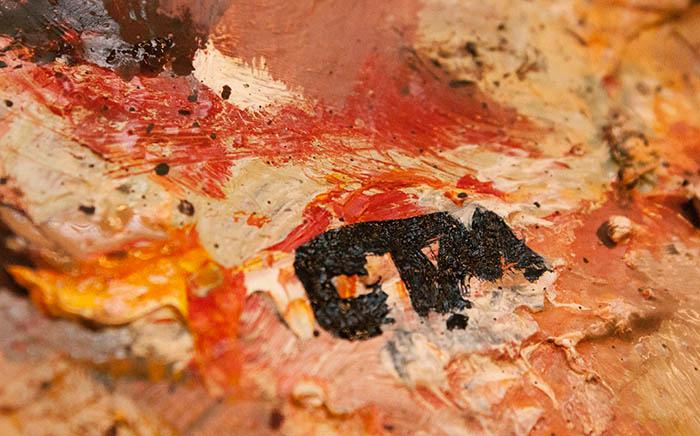 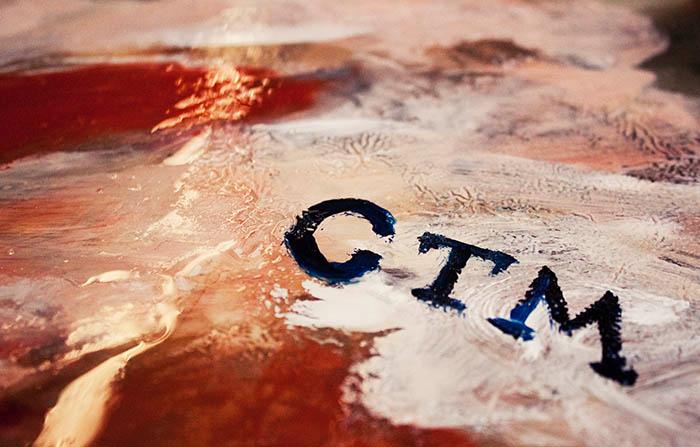 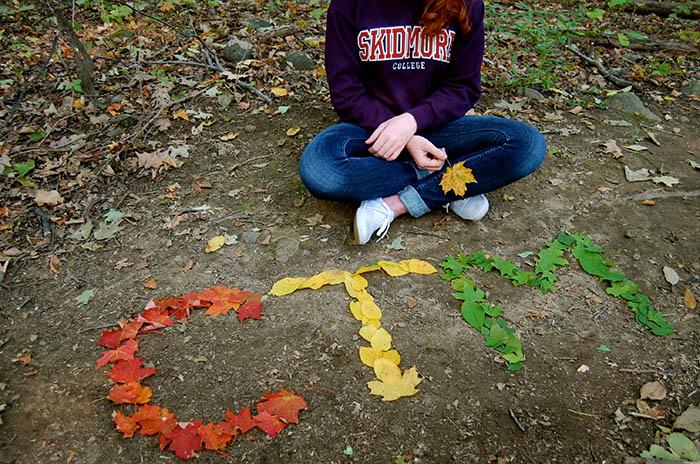 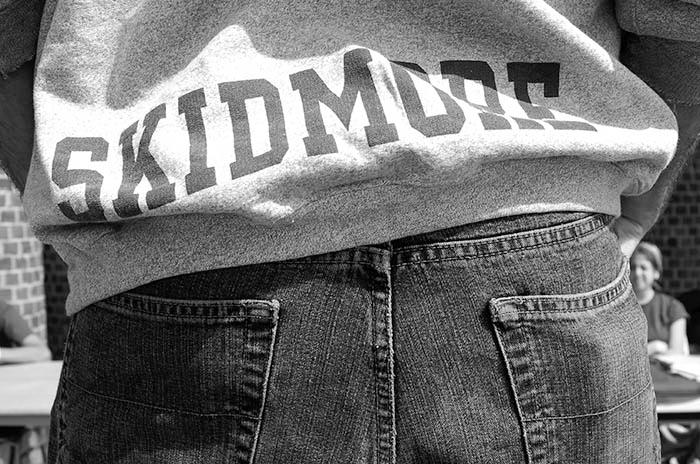 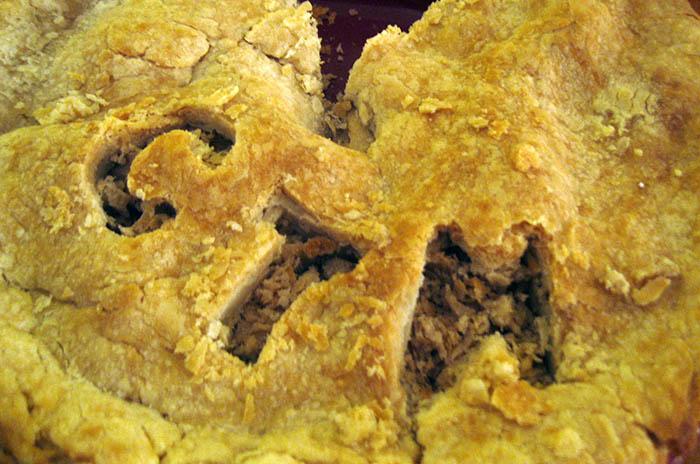 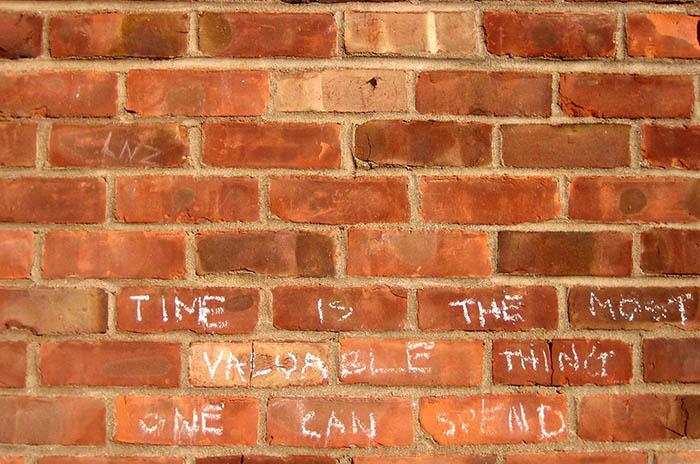 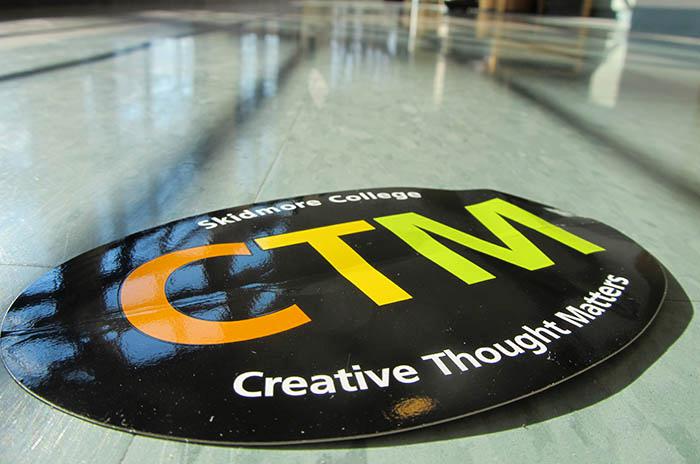 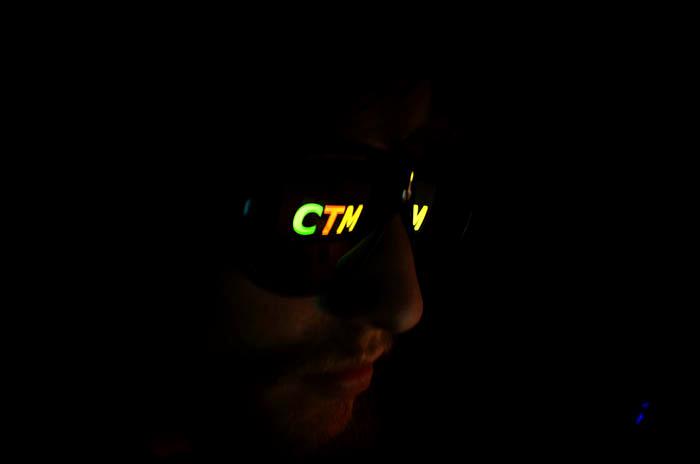