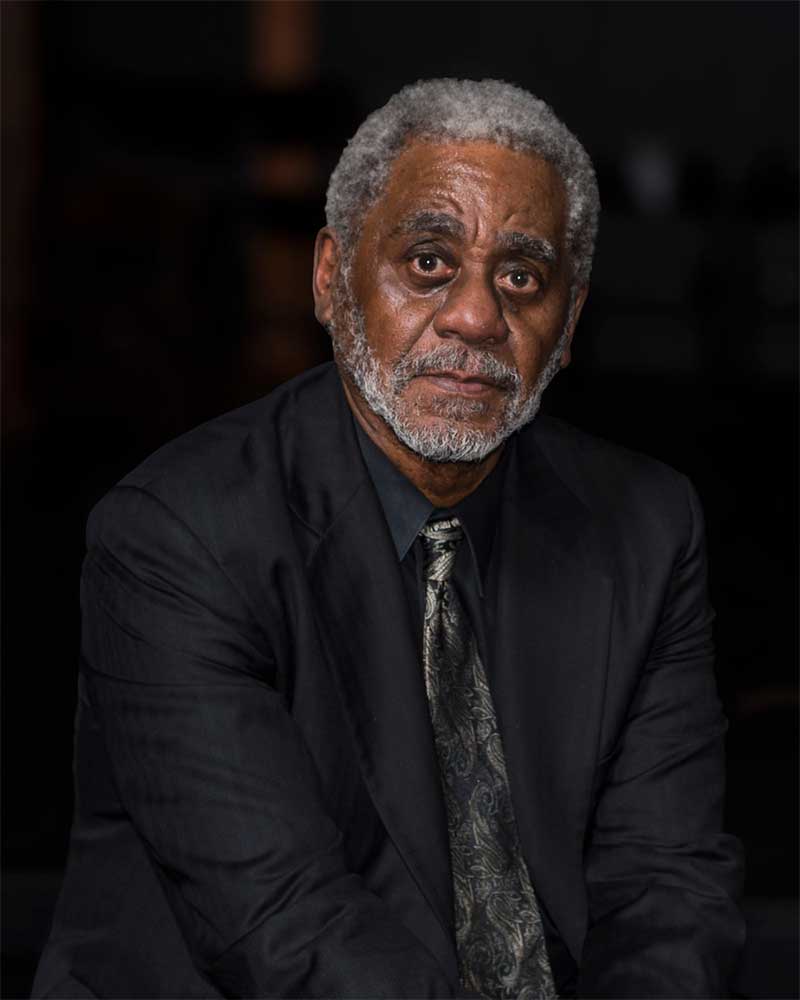 Noted African American novelist and philosopher Charles Johnson will read from some of his works and join President Marc Conner and Visiting Distinguished Writer-in-Residence Calvin Baker in a Q&A discussion. The floor will then open for additional questions and discussion with the audience.

Arguably one of the most important African American novelists of the 20th and 21st centuries, Charles Johnson is the author of “Faith and the Good Thing” (1974); “Oxherding Tale” (1983), a retelling of the organic American form of the slave narrative for the late 20th century; “Middle Passage” (1990), which chronicles the horrors of the Atlantic slave trade and earned Johnson the National Book Award; and “Dreamer” (1998), a bold fictional account of the final years of the life of Martin Luther King Jr.

In addition to his novels, Johnson has published four volumes of short fiction: “The Sorcerer’s Apprentice” (1986), “Soulcatcher” (1998), “Dr. King’s Refrigerator: And Other Bedtime Stories” (2007), and “Night Hawks: Stories” (2018). Johnson’s fiction shows a range of thought and form that extends from magical realism to brutal naturalistic description, from the conjuring tale to the fable, and from rollicking comedy to poignant tragedy.

As much a philosopher as a fiction writer, Johnson is a practicing Buddhist who was raised in the A.M.E. Church; a Sanskrit scholar who holds a Ph.D. in western philosophy; and a martial artist. He is also an accomplished visual artist who began publishing his own cartoons in the late 1960s and has produced two volumes of visual art.

A dedicated teacher of writing and literature for more than three decades, his published works also include numerous essays and two major photo-biographies of the Civil Rights era.