Skip to Main Content
Scroll to Top
SPAC building from the lawn
Commencement
Class of 2021
Congratulations, Class of 2021

I’m pleased to announce that during our 2021 Commencement Exercises on Saturday, May 22, at Saratoga Performing Arts Center, Skidmore College will bestow honorary degrees upon Cornel West, one of America’s leading public intellectuals, and Janet Guthrie, the first woman ever to compete in the Indianapolis 500 and the Daytona 500. The ceremony is expected to be an in-person event open to the entire senior class. 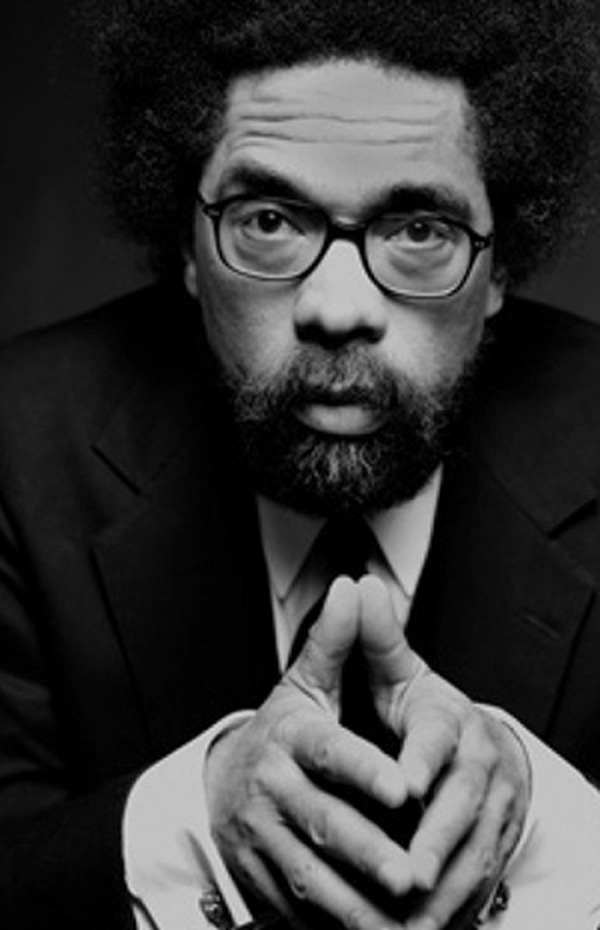 Skidmore will recognize Mr. West’s distinguished career as a philosopher, author, activist and social critic. He has published more than 20 books, has appeared in over 25 documentaries and films, and has produced three spoken-word albums. Professor emeritus at Princeton University, he recently left his position as professor of the practice of public philosophy at Harvard University and returned to Union Theological Seminary, where he started his teaching career and now holds the Dietrich Bonhoeffer Chair.

In March, Mr. West joined Robert P. George in a special virtual event for the extended Skidmore College community in which the two teacher-scholars discussed the future of liberal education in the United States.

More recently, he engaged in live, intersectional conversations with four members of Skidmore’s expanded academic community, sparking invigorating and substantive dialogues about a range of issues during a livestreamed event sponsored by Skidmore's Black Studies Program, through the support of Skidmore’s Racial Justice Initiative and in collaboration with the New York Six Liberal Arts Consortium.

As one of the most brilliant minds of our time and a leading voice in the fight for racial justice in America, Cornel West continues to enrich our ongoing campus dialogue surrounding racial justice and how we can effect change through the liberal arts. It will be a great honor to hear him speak at our Commencement. 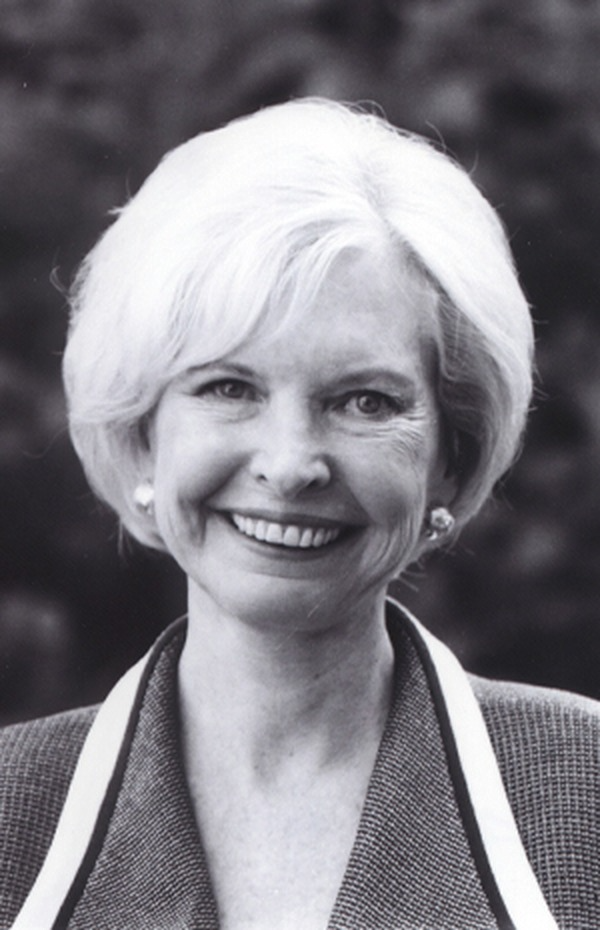 Retired professional race car driver Janet Guthrie made history in 1977 as the first woman to qualify for and start in the Daytona 500 and Indianapolis 500. A former aerospace engineer, pilot, and flight instructor, Ms. Guthrie shattered gender stereotypes and expanded opportunities for women in male-dominated fields. She has emboldened girls and women to pursue and excel in their chosen fields, from engineering and science to professional sports.

Janet Guthrie is an inspirational figure in sports and an incredible example of how a multidisciplinary mindset can take you down amazing paths in life. We very much look forward to having her address our graduating class. 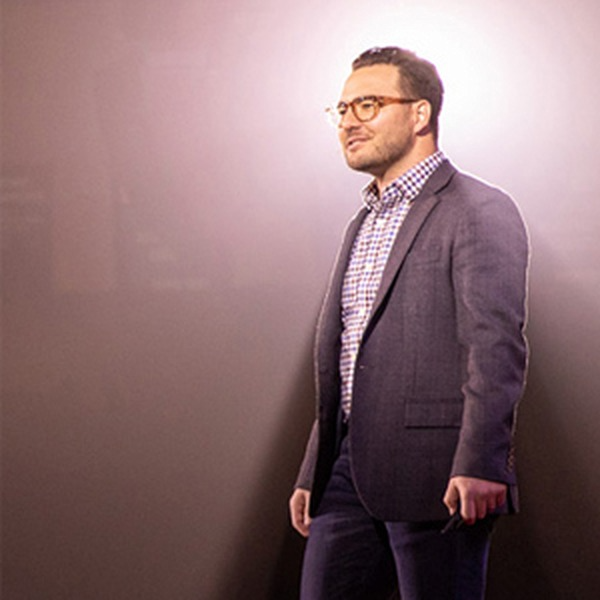 Bradley Onishi, associate professor of religious studies, has been selected as the 2021 Skidmore faculty Commencement speaker. His academic research focuses on the religious right and Christian nationalism in the United States, as well as various iterations of secularism and secularity.

Commencement exercises will begin at approximately 10:40 a.m., and the event will be livestreamed on the Skidmore website. Due to current and anticipated restrictions, families and guests are unfortunately not permitted to attend. For more information about this special event to celebrate the achievements of this truly remarkable class, please visit the 2021 Commencement webpage.