You're in good company.

Skidmore alumni are committed to making a difference in the world through entrepreneurship, research, community service, the arts and dedication to friends and family. Here’s a sample of what some alumni are doing today. 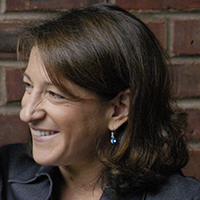 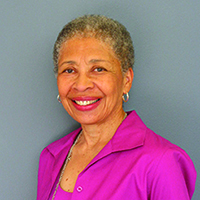 Julie earned her B.A. in government from Skidmore and a master's in political science from U.C. Berkeley. Skidmore awarded her an honorary doctorate for her human rights work in 2001. 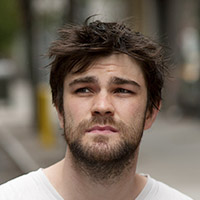 Since his days as an art student at Skidmore, Zach hasn't stopped using his creativity. Today he is a game designer, programmer, educator and conceptual artist who has been featured in the New York Times Magazine and Wired for his success as an independent game developer. 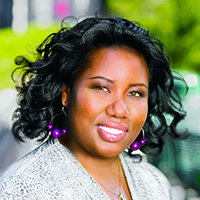 Wendy's successful rise in the publishing world started during her first semester at Skidmore when she signed up to work for the Skidmore News. 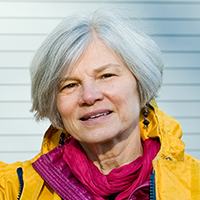 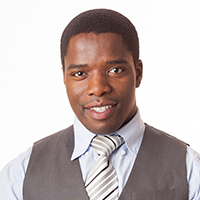 Johane made the most of his Skidmore experience, turning his self-determined major in public health into a master's degree program at Columbia University. Johane, a Davis United World College scholar originally from Swaziland, received a SEE-Beyond academic grant at Skidmore and used it to examine public health practices and attitudes toward HIV/AIDS in Swaziland. 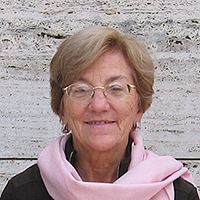 After graduating from Skidmore, this nursing major started her nursing career at General Rose Memorial Hospital in Denver, Colorado. She later went on to the adolescent intensive care unit at the University of Colorado Medical Center and then became an intensive-care recovery cardiac nurse at the Cleveland Clinic in Ohio. 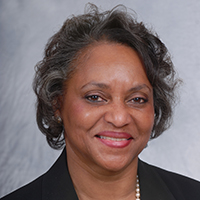 Linda was one of Skidmore's first Higher Education Opportunity Program students during what she says were "the exciting and troubling times" of the late 1960s. Now she is the program director of the African American Cultural Center of the Capital Region, a newly developed effort to enhance and promote the contributions that African Americans have made to our country and our local communities. 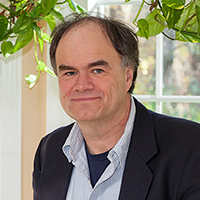 While at Skidmore, Nelson studied acting and play writing. He then went on to receive an M.A. and Ph.D. in dramatic literature and theater history from Brown. Currently, he chairs the Humanities Department at the Massachusetts Maritime Academy. 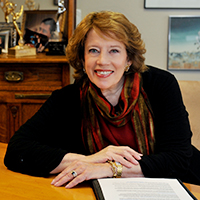 Thea set out to begin a career in publishing after graduation. But after producing a TV documentary in 1974, she realized she had found the thing she was born to do—tell stories with pictures, music and the human voice. 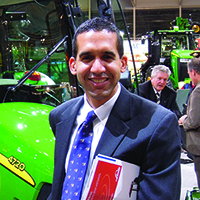 This Skidmore economics-business graduate has moved up the ranks at Deere & Co., the largest manufacturer of agricultural equipment. Recently his responsibilities have taken a global shift. 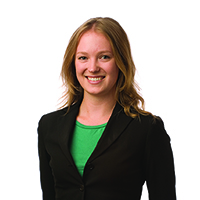 Make Your Gift to Skidmore