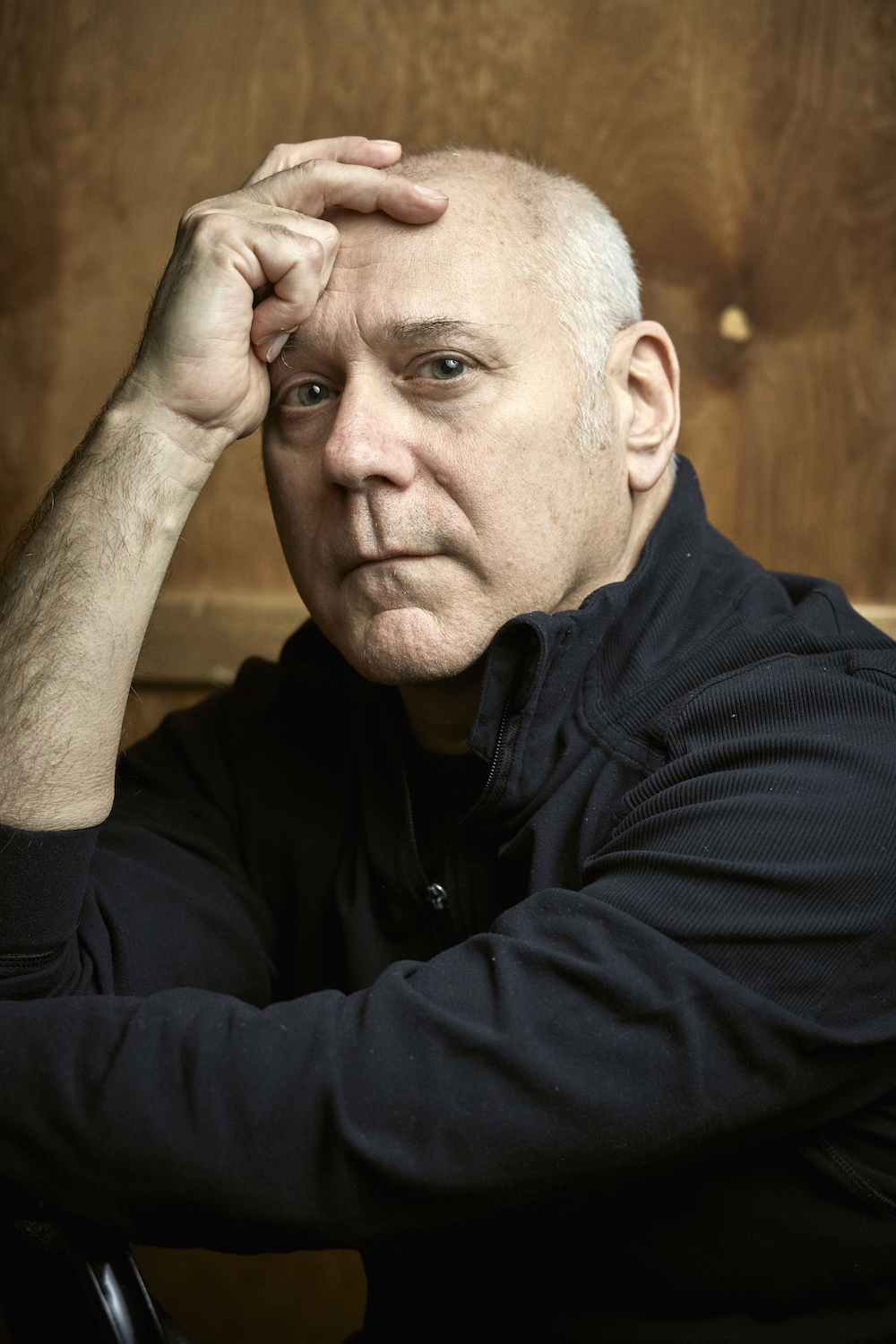 Award-winning choreographer and director, Doug Varone works in dance, theater, opera, film, and fashion. He is a passionate educator and articulate advocate for dance. His work is known to be extraordinary for its emotional range, kinetic breadth and the many arenas in which he works. His New York City-based company, Doug Varone and Dancers, has been commissioned and presented to critical acclaim by leading international venues for close to three decades.

Varone is also in demand as an opera director and choreographer and he has created work for the Metropolitan Opera, Minnesota Opera, Opera Colorado, Washington Opera, New York City Opera, and Boston Lyric Opera, among others. His numerous theater credits include choreography for Broadway, Off-Broadway and regional theaters across the country. His choreography for the musical Murder Ballad at Manhattan Theater Club earned him a Lortel Award nomination. Film credits include choreography for the Patrick Swayze film, One Last Dance. In 2008, Varone’s The Bottomland, set in the Mammoth Caves of Kentucky, was the subject of the PBS Dance in America: Wolf Trap’s Face of America. Last season he directed and choreographed MASTERVOICES production of Dido and Aeneas at NY’s City Center, starring Tony Award winners Kelli O’Hara and Victoria Clark, alongside the Company. Most recently, he staged Julia Wolfe’s Pulitzer Prize winning oratorio, Anthracite Fields featuring the Bang on a Can All-Stars and the Westminster Choir.

Varone received his BFA from Purchase College where he was awarded the President’s Distinguished Alumni Award in 2007. Numerous honors and awards include a John Simon Guggenheim Fellowship, an OBIE Award (Lincoln Center’s Orpheus and Euridice), the Jerome Robbins Fellowship at the Bogliasco Institute in Italy, and two individual Bessie Awards. In 2015, he was the recipient of a Doris Duke Artist Award and the Lifetime Achievement Award from the American Dance Guild. Varone teaches workshops and master classes around the world for dancers, musicians and actors. He is currently on the faculty at Purchase College, teaching composition. 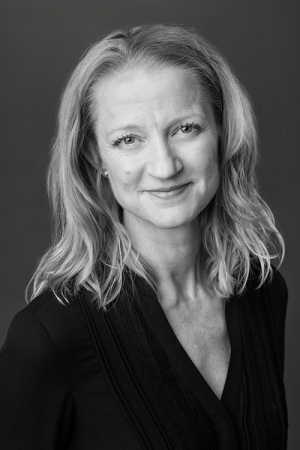 Natalie Desch is a BFA graduate of the Juilliard School and an MFA graduate of the University of Washington. She performed for five seasons with the Limón Dance Company and eleven seasons with Doug Varone and Dancers in NYC. During that time, she also danced in various opera and theater productions with Varone around the NYC metropolitan area as well as throughout the United States. From 2005-2012 Desch taught at Hunter College (City University of New York) and has also been a visiting faculty member at Weber State University (UT), University of North Carolina School of the Arts, and the Beijing Dance Academy. She additionally has taught for the following summer residencies or festivals: Doug Varone and Dancers, the Limón Dance Company, UNCSA, Central Pennsylvania Youth Ballet, the Bates Dance Festival, Ririe-Woodbury, and the Canadian Contemporary Dance Theater, among others. She has restaged the works of Doug Varone, José Limón, Daniel Charon, and Jirí Kylián on performing groups around the world, and her choreography has been presented at venues throughout the US. In 2014 Desch relocated to Salt Lake City, UT, and began teaching at Ballet West Academy, Westminster College, Utah Valley University, and Salt Lake Community College. She joined the University of Utah’s School of Dance as an Assistant Professor in the fall of 2019. 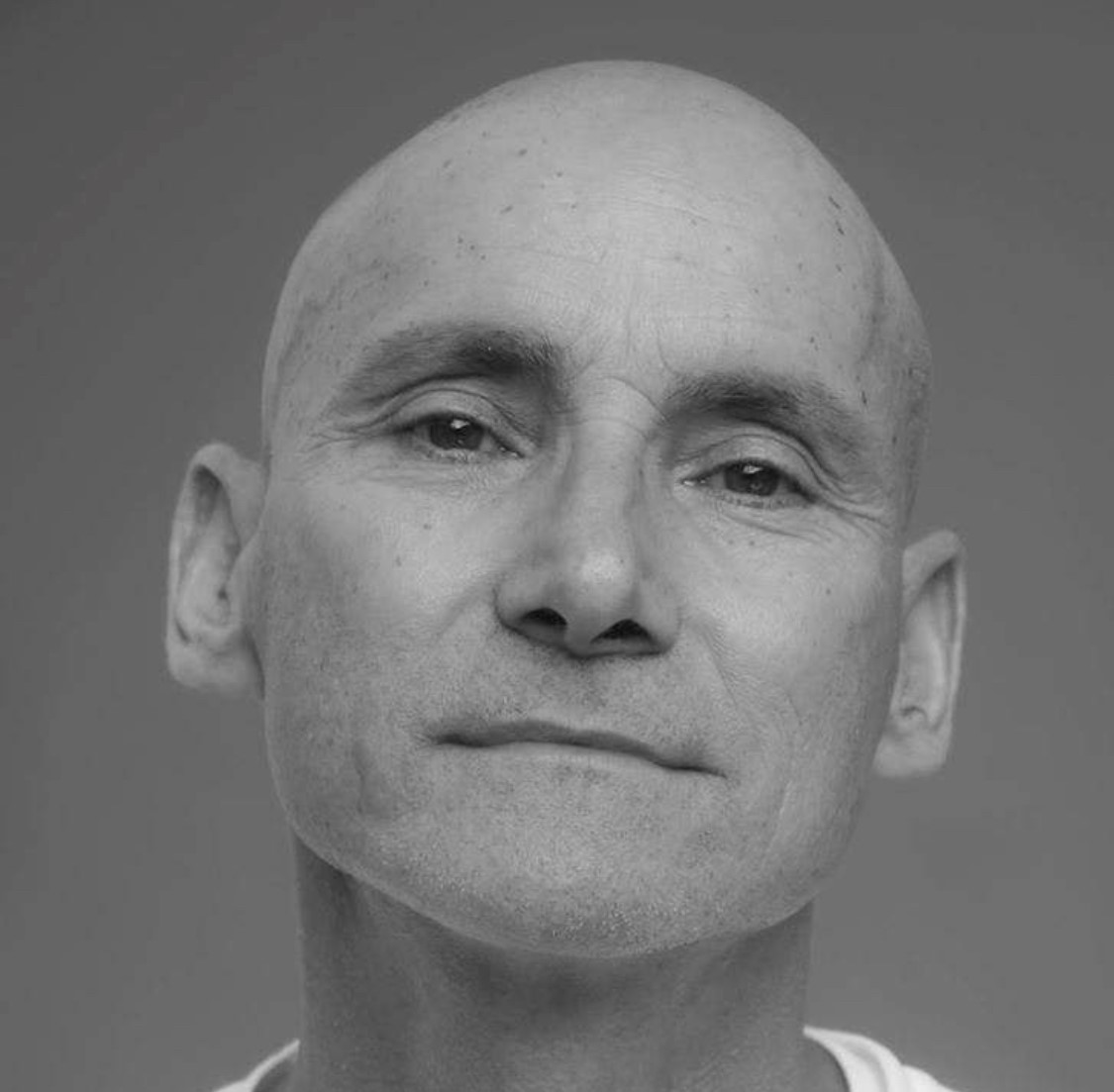 Keith Johnson has danced for Ririe/Woodbury Dance Company, Creach/Koester, Bill T. Jones/Arnie Zane Dance Company and Doug Varone and Dancers. He has performed in the U.S. and internationally with Bili Young/Colleen Thomas and Dancers, Nancy Bannon, and Victoria Marks among others. Johnson is the Artistic Director of Keith Johnson/Dancers and the Co -Director of Fistbomb Films with Gregory R R Crosby. He is the recipient of two Lester Horton Awards for Choreography and has been named a Distinguished Alumni by the Department of Modern Dance at the University of Utah where he received his MFA. His teaching credits include American Dance Festivals, previous Doug Varone and Dancers Summer Intensives, the Beijing International Dance Festival and he has been a Djerassi Artist Resident. Johnson is currently on the faculty at California State University at Long Beach.