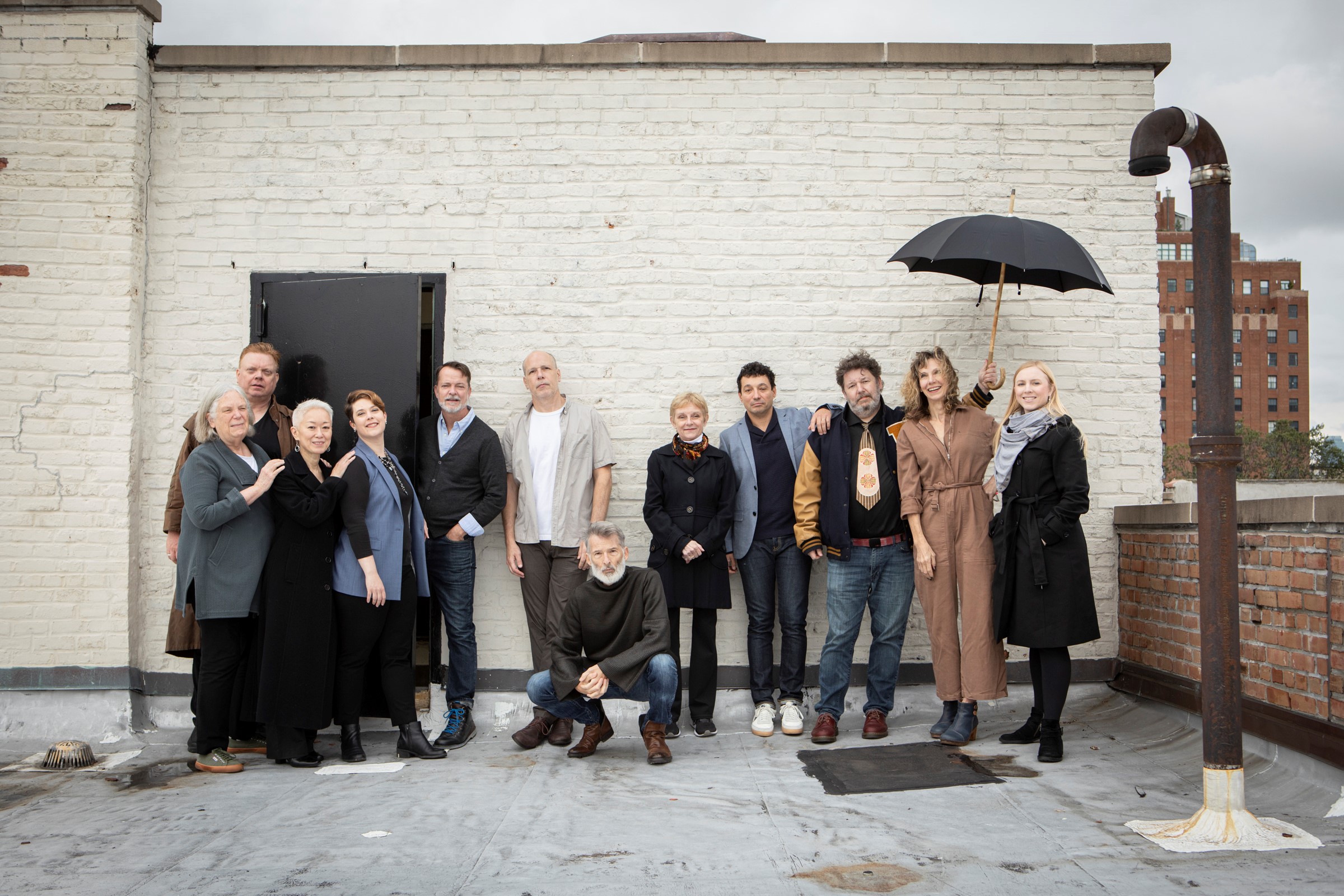 SITI Company was founded in 1992 as the Saratoga International Theater Institute by Anne Bogart, Tadashi Suzuki and a group of like-minded artists interesting in redefining and revitalizing contemporary theater in the U.S. through an emphasis on international cultural exchange, creation of new work, and the training of theater artists. Originally envisioned as the Saratoga International Theater Institute (SITI) in Saratoga Springs, New York, SITI went on to establish itself in New York City as a top-level artistic collective that generates groundbreaking theater while training artists from around the world. SITI and its members have received numerous honors, including the Fox Foundation Fellowship for Distinguished Actor, Obie, Drama Desk and Eddy awards.

Skidmore College has been an artistic home for SITI since the Company’s inception. The vast majority of the ensemble’s repertoire – over 47 productions in total – has been developed while the Company has been in residence at Skidmore before being performed around the world. Many of the Company’s creative partnerships have also taken root during their summers at Skidmore, including collaborations with the Martha Graham Dance Company, Bill T. Jones/Arnie Zane Dance Company and STREB Extreme Action. Watch SITI and STREB’s 2019 premiere of FALLING & LOVING, developed with support from Skidmore and provided courtesy of Peak Performances and WNET’s ALL ARTS.

The summer of 2022 was SITI Company’s 30th and finale workshop at Skidmore. Together, through their long-running partnership and educational training intensives, they have built a community of theater artists that spans the globe.

At the end of 2022, SITI Company will cease to operate in its current iteration as a performing ensemble with an administrative staff and studio. Some SITI members, including renowned director Anne Bogart, will continue to work on theatrical projects together and separately. Read more about the Company’s decision to stop touring, their Legacy Plan, digital archive, and how Alumni and others can continue to connect with the artists.