When it comes to “institutional memory” at Skidmore College, it’s hard to find a better source than Anne Palamountain, first lady of the College during the 22-year presidency of her husband, Joseph C. Palamountain Jr. During those years, 1965-87, and for many years to come Anne played a pivotal role in the life of the College and the city of Saratoga Springs. She was a legendary figure on and off campus.

Anne passed away on January 24 at the age of 91, but her voice lives on. In fact, this past October, she recorded a wide-ranging audio interview with documentarian Eileen McAdam as part of the Skidmore-Saratoga Memory Project of the John B. Moore Documentary Studies Collaborative. Several short clips from this interview are included in the video remembrance below.

During the Palamountain presidency, Skidmore built an entirely new campus, ushered in coeducation, and weathered student unrest for the late ’60s and early ’70s. The era was made all the more challenging by the College’s then-small endowment and severe financial strains. With Joe Palamountain at the helm, Skidmore’s student body doubled; the endowment grew, bringing a stronger financial footing; and Skidmore chartered a chapter of the honor society Phi Beta Kappa. President Palamountain died in 1987, following his retirement from the College.

Anne Palamountain’s involvement in the life of Skidmore is a story in its own right. Her greatest passion at the college was building endowment for financial aid, which she saw as the most effective way to make a college education accessible to all students. In 1979 she spearheaded the launch of one of the college’s major fundraising events—the annual Palamountain Scholarship Benefit—now a highlight of Saratoga’s summer scene.

Said Skidmore President Philip A. Glotzbach, “Anne will be greatly missed by the Skidmore Community. In her memory we will carry on the important work of the Palamountain Scholarship Fund and its goal of access to higher education.”

A memorial service is scheduled on Wednesday, May 13, at the Arthur Zankel Music Center. Details will be announced. Memorial contributions may be made to the Palamountain Scholarship Fund, Office of Advancement, Skidmore College, 815 North Broadway, Saratoga Springs, N.Y. 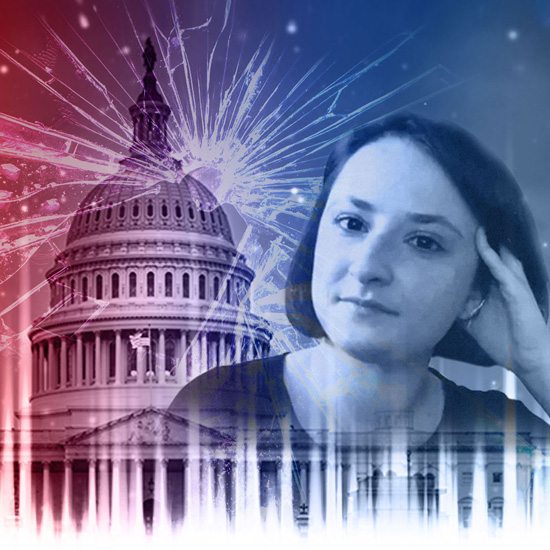 Q&A: Ariel Plotnick '15 talks journalism, January 6, and Pulitzer Prize
Plotnick’s work was included in a package of The Washington Post’s coverage of the January 6 insurrection, which was awarded a Pulitzer Prize in Public Service. She spoke with current student and aspiring radio journalist Aaron Shellow-Lavine ’23 about her time at Skidmore and career in journalism.
END_OF_DOCUMENT_TOKEN_TO_BE_REPLACED
Aug 9 2022 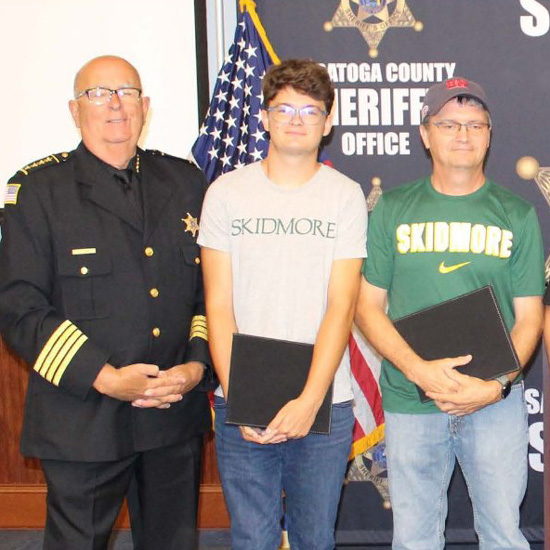 Chris Rafferty of Facilities Services and his wife Jill receive Samaritan Award
The Saratoga County Sheriff’s Office has honored the Raffertys for their courageous actions in rendering aid to a crash victim.
END_OF_DOCUMENT_TOKEN_TO_BE_REPLACED
Aug 9 2022 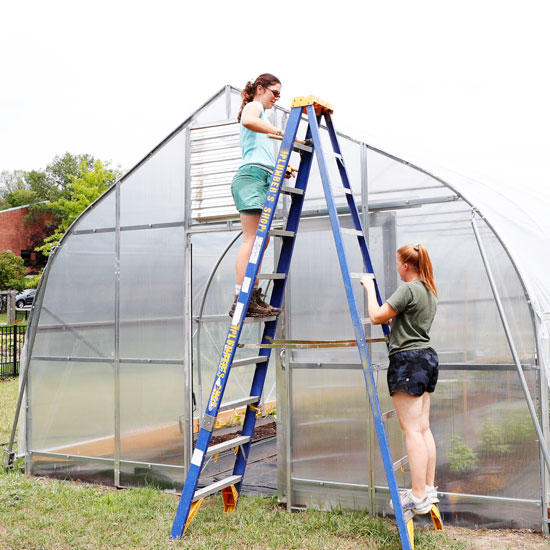