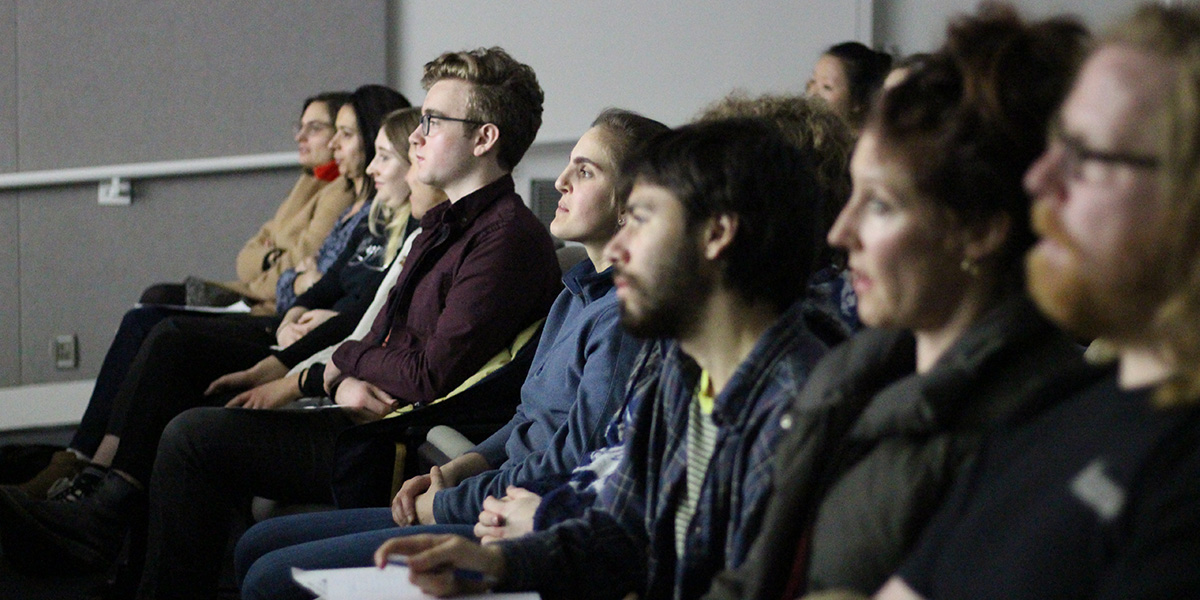 Skidmore College students gained a glimpse of what life is like in Palestine from a young person’s perspective at the screening event “Palestinian Voices” on March 28 at the Tang Teaching Museum.

The screening was the second in a four-part series and featured seven films created and directed by student filmmakers or recent graduates from universities around the world. Each film showed a different angle of daily life in Palestine.

Sarah Friedland, director of the MDOCS Storytellers’ Institute, collaborated with 10 different universities in the West Bank to create an “open call” for films. Speaking about her goal for the series, she said she wanted to “represent different locations in the West Bank, East Jerusalem and Gaza and show the variation within the lives that are lived in those places.”

Friedland also said, “This [area] is a very complex place with a variety of different lives … much more than we normally see represented in the media here.”

Students from all class years attended the screening, and many intend to use it as a jump-start for further conversations.

“The films did a great job of showcasing a variety of different aspects of Palestinian life and sharing stories from refugees, prisoners, parents and those struggling to simply make a living,” said Wyeth Taylor ’19. “My favorite film was Memory of a Fish. Told from a child’s perspective, it shared an innocent and hopeful outlook, unlike the darker tone of some of the other films.”

Alana Pogostin ’20 said her previous travels and experiences in Israel inspired her to attend. After gaining multiple perspectives from natives in Tel Aviv, she wanted to learn more so she could better understand the Palestinian perspective. 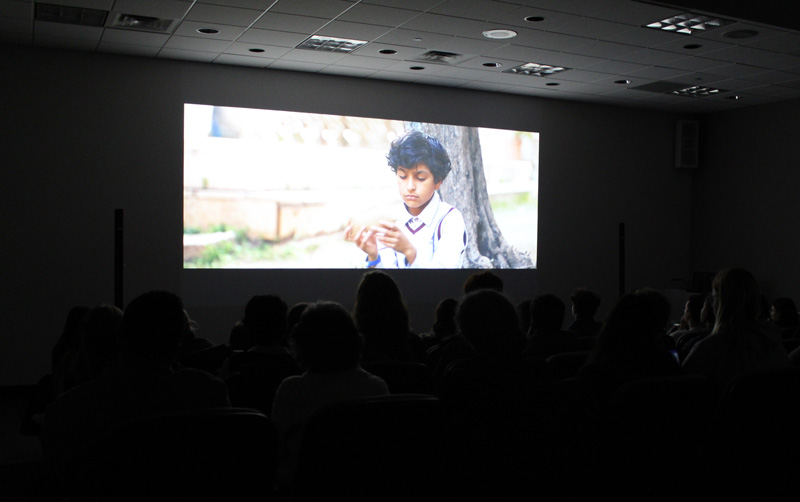 Following the film screenings, students participated in a Skype discussion with Baha’ Abu Shanab, director of The Living of the Pigeons. He shared his inspirations and thoughts about creating the film and also reflected on how he would have made different decisions if he had the chance. Shanab’s openness and willingness to answer questions was well-received by the audience.

“Palestinian Voices” shed light on perspectives that are not common to the American public and furthered dialogue for Skidmore students and the larger community.

The next part of the series will take place on April 26 at 6 p.m. in the Somers Room of the Tang Teaching Museum. 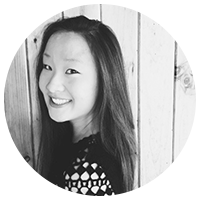 Jillian Seigel is from Amherst, Massachusetts and is a senior history and political science major at Skidmore. You can find her giving tours to perspective families, trying new places to eat in Saratoga, or helping run the college's social media accounts on behalf of the Office of Communications and Marketing.