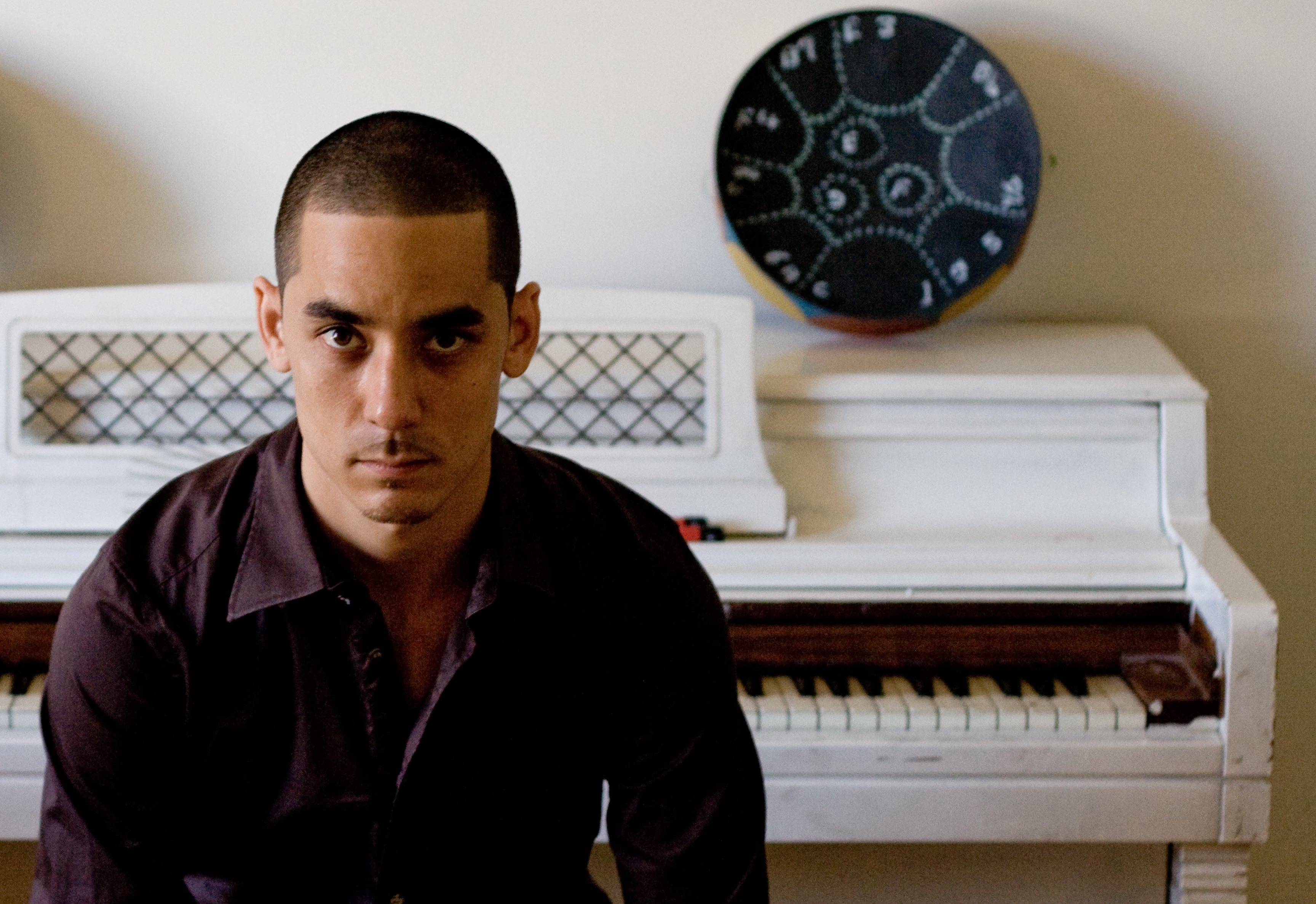 Described as "mold-breaking" and "vital" by the New York Times, Andy Akiho is an eclectic composer and performer whose interests run from steel pan to traditional classical music. Upcoming engagements include a world premiere by the New York Philharmonic, a performance with the LA Philharmonic, a tour in Taiwan for the 2012 International Drum Festival and a headlining show at the Kennedy Center in Washington D.C., for the Centennial National Cherry Blossom Festival.His rhythmic compositions touch a wide spectrum of listeners and continue to increase in recognition: In December, Akiho won the grand prize for the 2011 eighth blackbird Make Music National Composition Competition. Other recent awards include the 2011 Woods Chandler Memorial Prize, a 2011 Music Alumni Award, the 2010 Horatio Parker Award at the Yale School of Music, a 2011 ASCAP Plus Award, a 2009 ASCAP Morton Gould Young Composers Award and a 2008 Brian M. Israel Prize. Akiho has composed for the Bang on a Can Marathon, the Red Line Saxophone Quartet, Playground Ensemble, Norfolk Chamber Music Festival and the Aspen Summer Music Festival and School. His 2011 debut CD No One To Know One on innova Records features innovative compositions that pose intricate rhythms and exotic timbres around his primary instrument, the steel pan. Besides being commissioned a chamber work for the Grammy-winning ensemble Eighth Blackbird, Akiho has recently been commissioned a string quartet for ETHEL, a snare drum and electronics solo for the Atlanta Symphony National Snare Drum Competition, and a marimba/trumpet duet for the Times Two Duo. His works have been featured on PBS's News Hour with Jim Lehrer and by organizations such as Meet the Composer, Bang on a Can, American Composers Forum and the Society for New Music. Akiho's compositions have been heard in venues as various as John Zorn's the Stone, Jazz at Lincoln Center, Merkin Hall (NYC), MIT's Kresge Auditorium, Mass MoCA, Chicago MCA, The Players Theater (NYC), (le) Poisson Rouge, the Tank (NYC) and the St. James Theater (Port of Spain, Trinidad).

A graduate of the University of South Carolina (BM, performance), the Manhattan School of Music (MM, contemporary performance), and the Yale School of Music (MM, composition), Andy is currently a Ph.D. candidate with the Roger Sessions University Fellowship In Music at Princeton University. At Princeton, he studies with Paul Lansky, Steve Mackey, Dan Trueman, Dmitri Tymoczko and Barbara White. He has recently studied composition with Julia Wolfe, Christopher Theofanidis, Ezra Laderman, Martin Bresnick and David Lang. As a percussionist and steel panist Akiho has performed with numerous professional ensembles, and his immersion in various genres has given him a unique approach to composition that interweaves smooth, flowing sound with piercing and intricate architectural rhythm.

Akiho's unique style and inspiration stems largely from a moment early on in his career when he was exploring and challenging the boundaries and traditions of the steel pan. After completing his bachelor's degree in percussion, he made four extensive performance visits to Trinidad, where he participated in the world's premier steel pan event, Panorama, with the Starlift Steel Orchestra and the Phase II Pan Groove Orchestra. Around the same time Akiho also won second prize in the 2002 World Steelband Music Festival solo competition, where he premiered his first original steel pan composition, Macqueripe. Since 2003 he has performed and taught steel pan extensively in New York City and has successfully taught his arrangements to groups including Joubala, Jambalasi, and the Sesame Flyers International Steel Orchestra. As an educator, he served as a lead teaching artist for ArtsConnection, New York's most comprehensive arts-in-education nonprofit organization. Akiho plans to continue his career as a performer while placing a strong emphasis on his chamber and orchestral compositions.