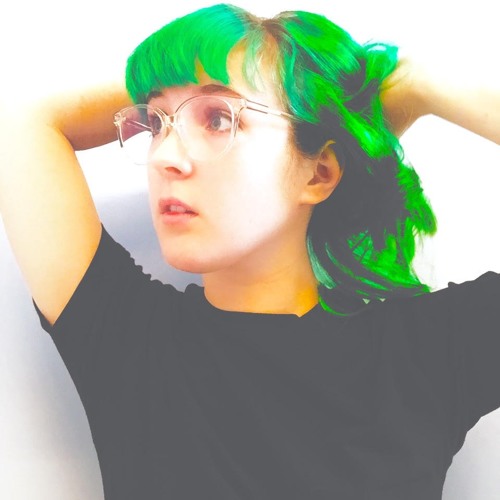 ​TJ has participated in composition programs including the Minnesota Orchestra Composer Institute, the Lake Champlain Chamber Music Festival, and the New Emerging Artists Festival, and studied with Samuel Adler for a summer at the Freie Universität Berlin. In 2014, she won an ASCAP Morton Gould Young Composer award.​

TJ has also been involved with music-related community outreach projects. She collaborated with bassist Ranaan Meyer as an orchestrator on his project, The World We All Deserve Through Music, and with First Person Arts by co-curating and performing in a musical story slam. During a yearlong ArtistYear Fellowship (2016-2017), TJ was able to co-run and collaborate in musical performances and songwriting workshops with residents of Project HOME, a Philadelphia based organization fighting to end chronic homelessness.

​TJ received her Bachelor's degree in composition from the Curtis Institute of Music where she studied with Jennifer Higdon, David Ludwig, and Richard Danielpour. ​

Other than music, TJ also enjoys drawing, baking, sewing, and taking care of the various cats in her life: Xena, Zelda, Simmie, and Bruce.

Please mark your calendars for October 2020