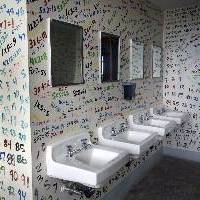 States of Incarceration at Skidmore College

A “National Dialogue of Local Stories” developed by the New School's Humanities Action Lab, States of Incarceration is the first national traveling exhibition and coordinated public dialogue to explore the history and future of mass incarceration in the United States. The exhibition and project, the culmination of two years of planning and discussion engaging 20 campuses and communities, is a national public reckoning with one of the most pressing issues facing our country. At Skidmore College, Eric Morser (history) and students draw our attention to the people and role of education and rehabilitation at Mount McGregor prison, a former hotel and sanatorium in Wilton, New York, which was closed by state officials in 2014. 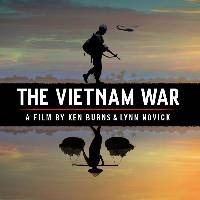 You're invited to a one-hour preview featuring segments from Ken Burns' 10-part film The Vietnam War at Skidmore College.

About the Film
In an immersive narrative, Ken Burns and Lynn Novick tell the epic story of the Vietnam War as it has never before been told on film. The Vietnam War features testimony from nearly 100 witnesses, including many Americans who fought in the war and others who opposed it, as well as Vietnamese combatants and civilians from both the winning and losing sides. 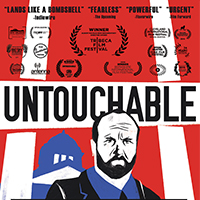 Followed by a panel discussion led by Meerkat Media

About the Film
When the most powerful lobbyist in Florida discovers that the nanny has sexually abused his daughter, he harnesses his extraordinary political power to pass the toughest sex offender laws in the nation. Untouchable chronicles his crusade and its impact on the lives of several of the 800,000 people forced to live under the kinds of laws he has championed. 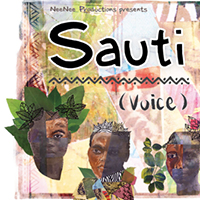 About the Film
Sauti (“Voice” in Swahili) follows the efforts of five young women who were brought to Uganda's Kyangwali Refugee Settlement as children and who, as they approach adulthood, strive to pursue their dreams for a future beyond the constraints of a protracted refugee situation in an underdeveloped host country.

Co-sponsored by the Office of Advancement and MDOCS 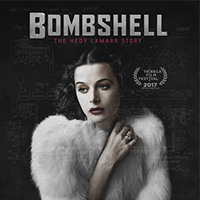 About the Film
The film tells the story of actress Hedy Lamarr, who became known as the “most beautiful girl in the world” during the golden age of Hollywood and was also a creative genius who patented a “secret communications system” that is the basis of the Wi-Fi, Bluetooth, satellite and military technology millions of people use today.

Co-sponsored by MDOCS and the Office of Advancement 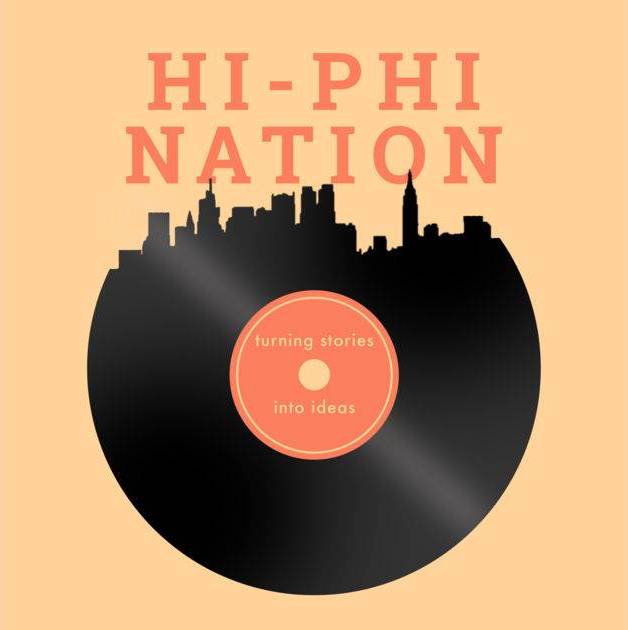 Philosophy through Sound and Story: Hi-Phi Nation with Barry Lam

Hi-Phi Nation is the first sound- and story-driven show about philosophy, weaving philosophy with narrative storytelling, investigative journalism and sound design. The first season was produced out of Duke University on the Humanities Writ-Large Fellowship by Barry Lam, associate professor of philosophy at Vassar College. Now in its second season, Every Hi-Phi Nation episode begins with a story from everyday life, current events, the law, history, science or the arts and pulls the big ideas of philosophy out of the story.

Barry Lam is associate professor of philosophy at Vassar College. Last year he was Humanities Writ-Large fellow at Duke University. He is the host and executive producer of the podcast Hi-Phi Nation, the first and only narrative story-driven podcast about philosophy, which completed its first season in Spring 2017 and is currently in its second season. Every episode begins with a story from everyday life, current events, the law, history, science, or the arts, and pulls the big ideas of philosophy out of the story.

Join Barry for a discussion of big questions and sound storytelling, with clips from his programs.

Co-sponsored by the Department of Philosophy. 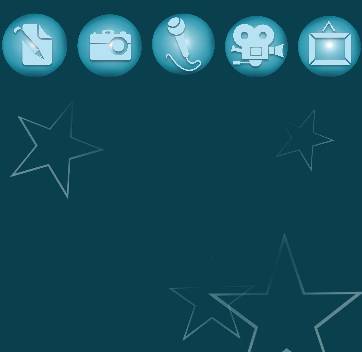 Check out what the students working in documentary methods have been up to this semester. For two nights, an array of video, audio and multimedia work will be presented in Emerson auditorium.

Followed by a reception with light snacks and refreshments.

MDOCS sponsors workshops by faculty members and documentary professionals that are open to everyone in the Skidmore community. In addition, MDOCS and Project Vis offer production workshops teaching basic skills in video editing, poster design, audio editing, and much more in LIB 113 led by students.

Ethics Bowl: The Ethics and Law in Media Production

Tackle the issues facing today's nonfiction storytellers and prepare yourself for the roadblocks to public use that media creators may come to realize only after wrapping production—often too late to resolve crucial rights and relationships. The session will combine brief presentations on law, ethics and methods, with background and tips and group discussion by attendees who will grapple with a real-world case and come together to present solutions.

This hands-on training session is a must-have knowledge base for all students planning on creating media work now and in the future.

Learn how to set up a video interview. Work with MDOCS instructor Ron Taylor from Skidmore Media Services to learn everything from a three-point lighting setup to the basics of running a DSLR camera.

This is a hands-on workshop open to anyone in the Skidmore community.

This hands-on training session is a must-have knowledge base for all students planning on creating media work now and in the future.

In this two-hour workshop, Mass Story Lab founder Piper Anderson will provide guidance and an opportunity to practice interviewing and oral history skills when the goal is achieving social justice and the topics may be difficult or traumatic for participants and partners. Workshop will be held in Scribner Library room 113.

Skidmore students and faculty: Do you have a documentary project to advance?
The 2017 Storytellers' Institute is a unique experience where students have the opportunity to work alongside documentary practitioners and Skidmore faculty members as their peers in a hybrid creative-academic experience. Learn more about the Institute and the application process at this informal info session hosted by MDOCS. Pizza included!