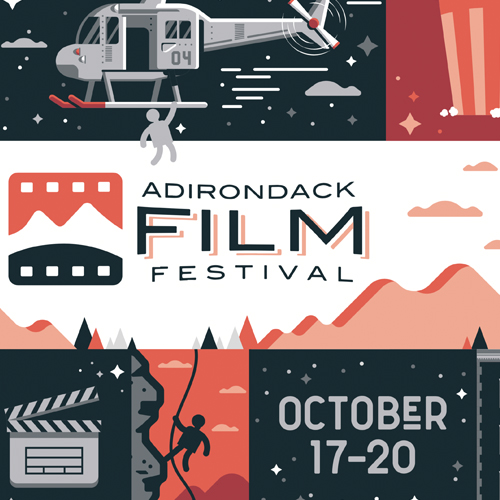 We are proud to announce the premieres of three MDOCS-associated films at the Adirondack Film Festival this year:

5:45pm: How To Tell a True Immigrant Story(Directed and Co-Produced by 2016 Storytellers' Inst Fellows - Aggie Ebrahimi Bazaz and Emily Rizzo '18) 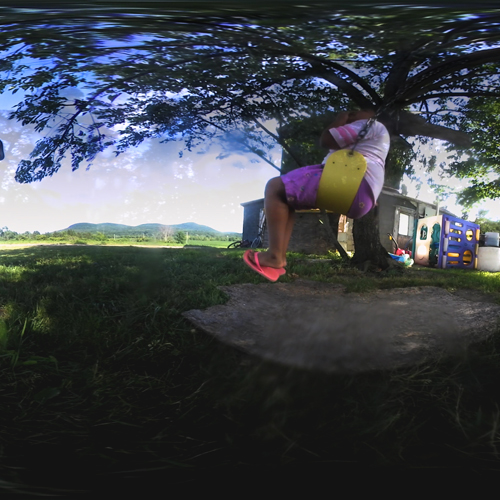 Join the creators of the 360˚ VR Film,How To Tell a True Immigrant Story, for a workshop in 360˚ filmmaking. Learn about creating a film that captures every angle of a scene and get inspired by the immersive possibilities of this technology while having the hands-on opportunity to check out gear available on Skidmore's campus.

Event is free and open to students only, but seats are limited. Please register at mdocs@skidmore.edu 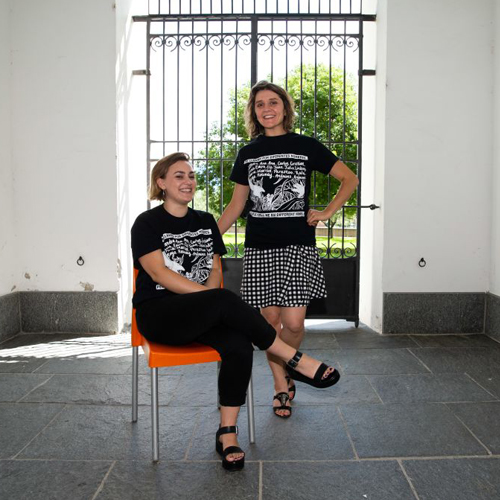 A panel discussion with the filmmakers behind How To Tell a True Immigrant Story and their community partners and participants. Learn about the morals and ethics surrounding media-rich civic engagement work and the importance of providing safe space for community voices to shine through. 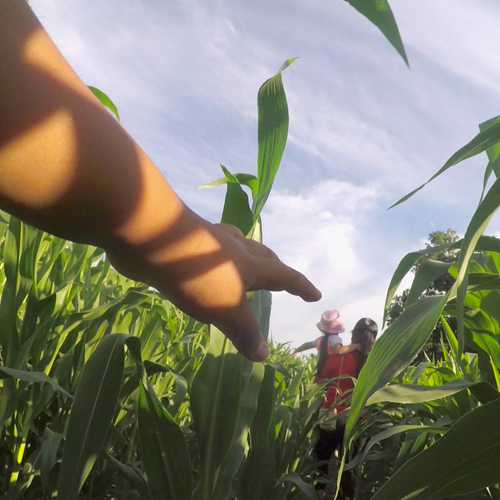 "How To Tell A True Immigrant Story"

How To Tell a True Immigrant Story returns to its roots in Saratoga Springs for a special screening at Caffe Lena. Join us for a salon-style open screening from 6:30-7:15pm followed by a short presentation from the film's creators and a community dialogue led by Skidmore Intergroup Relations students. 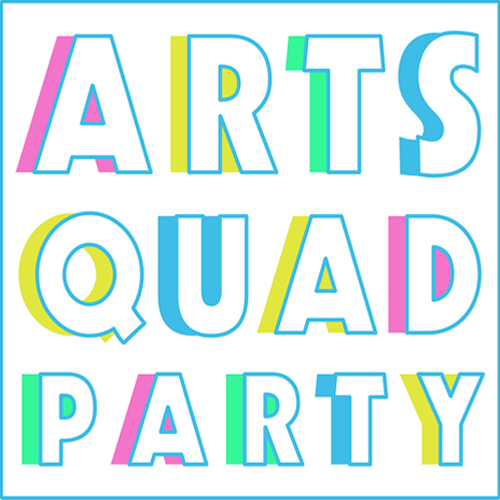 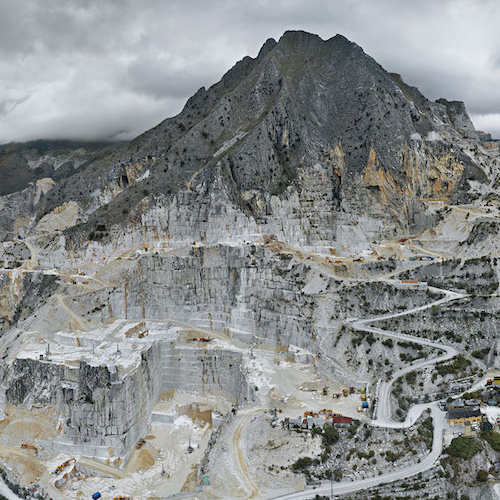 A stunning sensory experience and cinematic meditation on humanity’s massive reengineering of the planet, Anthropocene: The Human Epoch is a years-in-the-making feature documentary from an award-winning team. The film follows the research of an international body of scientists, the Anthropocene Working Group who, after nearly 10 years of research, argue that the Holocene Epoch gave way to the Anthropocene Epoch in the mid-twentieth century as a result of profound and lasting human changes to the Earth.