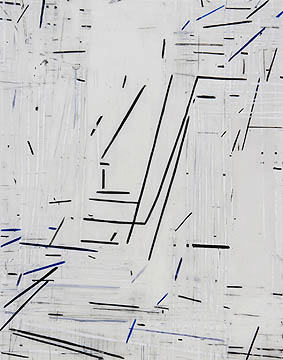 Eve Aschheim was born in New York City and studied art at the University of California, Berkeley (BA, 1984) and the University of California, Davis (MFA, 1987). Her work has been exhibited in museums and galleries in the United States and Europe. Aschheim has said of her quietly evocative yet compelling works, "I want to create a composition that is open, where the viewer can imagine." In this realm of possibility and movement, the discovery of new notions of abstract space is permitted. The Schick exhibit will contain mainly small works in gesso, ink and graphite on Mylar.

In 2003 Aschheim was appointed Director of the Visual Arts Program at Princeton University. She lives in Manhattan with her husband John Yau and their daughter. 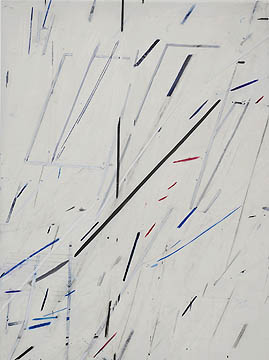