“In the same place that wounds you, you can stay and find a healing if you are willing to take it upon yourself,” said civil-rights activist and songstress Bernice Johnson Reagon.

“Smile at a stranger, speak your truth even when it terrifies you, look up at the sky every morning and think about what your purpose is,” counseled senior-class president Miles Calzini ’16.

As the class of 2016 officially joined the alumni body, they got these and many other words of advice. At Commencement ceremonies on May 21, the 598 graduates heard remarks from distinguished honorees—classical piano phenom Emanuel Ax (who literally let his music do the talking) and Sweet Honey in the Rock founder Reagon. And they got a faculty farewell from Skidmore political scientist Kate Graney, an alumni welcome from alumni board president Sibyl Waterman Haley ’71, and good wishes from other officers and sages.

For a taste of the entire event and its trappings, see the grads’ tweets and posts, a highlights video, and miniprofiles of student awardees. [more]

In a memory-care unit, pictures are worth 1,000 words, so art major Meghan Murray '16 painted portraits of nearly 20 dementia patients.

A studio art major with a special interest in portraiture, Murray was determined to do something unusual for her senior thesis—"something outside my comfort zone," she says. She chose to focus on aging and painted 17 portraits of residents of the Beacon Pointe Memory Care Community, about 30 minutes south of Skidmore's campus.

There was a coal miner nicknamed "Peaches," who described the miniature horses that used to pull coal wagons out of the mines; Tom, an Army helicopter mechanic; Delores, a former model; Marshall, who grew up on an Indiana farm; Don, from the Rhode Island School of Design, who showed Murray his sculptures. Wrinkles and all, she says, “I'm celebrating lives well-lived." [more]

In response to calls for Clinton to include herself among the wealthy who should pay more taxes, Merrill told Breitbart News Network that she’d be happy to, as soon as they see Republicans “making college affordable, raising the minimum wage, closing corporate loopholes, passing paid leave, helping to achieve equal pay for women, holding gun manufacturers accountable…”

Starting as part of Clinton’s first presidential bid and staying with her as a policy analyst when she was US Secretary of State, Merrill was cited by Politico as a key shepherd of the Clinton team. [More on Merrill] He says, “I love her sense of humor, but what amazes me is her ability to switch gears. She’s so adept at changing modes while still being able to absorb the moment and stay grounded.”

And Merrill has confirmed that wherever she goes Clinton carries Ninja Squirrel hot sauce. And her favorite cooler? Victory Mac Daddy, a chocolate-packed ice-cream treat that satisfies the hunger she works up fighting her opponents. [Merrill on Twitter] 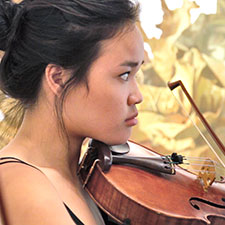 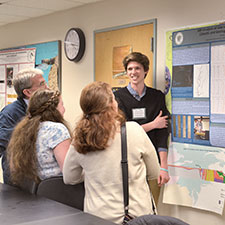 A full day devoted to senior theses, research, and other classroom and scholarly work, Academic Festival 2016 offered scores of presentations across the curriculum and across campus. 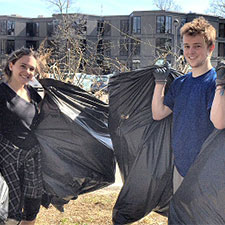 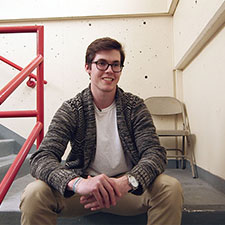 From metal-casting to marketing, jewelry maker Bennet Beutel ’16 has learned firsthand that entrepreneurs are what artists need to be when they first start out. [VIDEO] 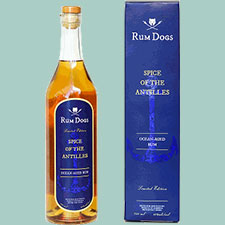 Pouring his winnings into rum is a sober move for Alexander Nassief ’16, who won the Freirich Business Plan Competition for his startup Rum Dogs distillery. 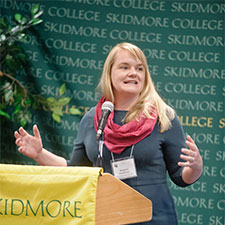 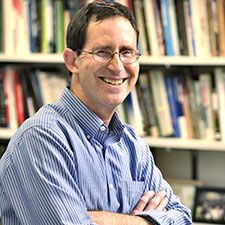 Sounds of Skidmore are now on podcasts, from the signature riffs of Prof. Ron Seyb to admissions tour guides, distillery entrepreneur Alexander Nassief ’16, and more. Download from SoundCloud here, or from iTunes here. 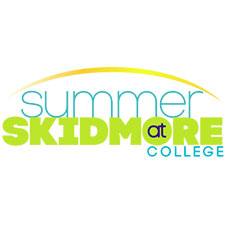 Each summer Skidmore’s Special Programs Office offers performances and events that give an intimate view into the creative process. The online summer calendar lists all the public readings, performances, and workshops. 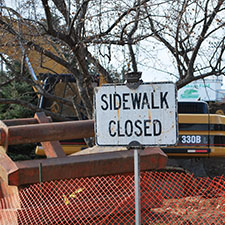 Blasting and drilling more than 200 wells, each 500 feet deep, is now under way around Dana and Palamountain Halls for geothermal heating and cooling of the future Center for Integrated Sciences. 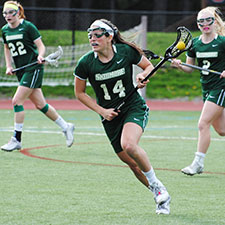 All-American. Skidmore has a new All-American in women’s lacrosse: Rachel Talanian ’17. (The others? Sarah Berheide Lamphier ’06 and Tayrn Howard Drake ’03.) Talanian and other T’breds earned league and regional honors too. 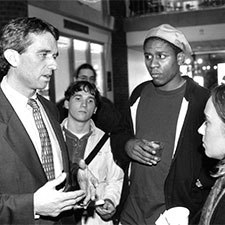 Big-name draw? Who’s this crowd-pleasing guest speaker at left? Where and when? Send your guesses or recollections, or leave them at 518-580-5747. And watch for a summary of answers, plus a new quiz, next time. 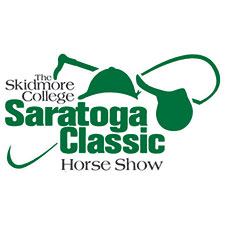 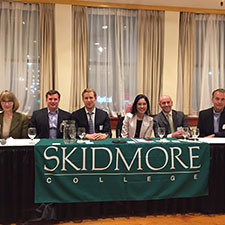 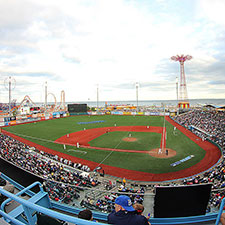 Alumni, parents, and friends are invited to happy hour in Manhattan June 15, baseball on Coney Island July 16, and “brew at the zoo” in Syracuse August 8. 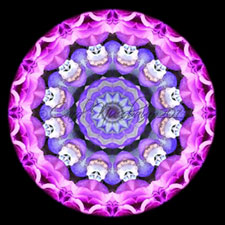