American Musical Theater and the Legacy of Jewish Emigration, from Show Boat  to Fiddler on the Roof 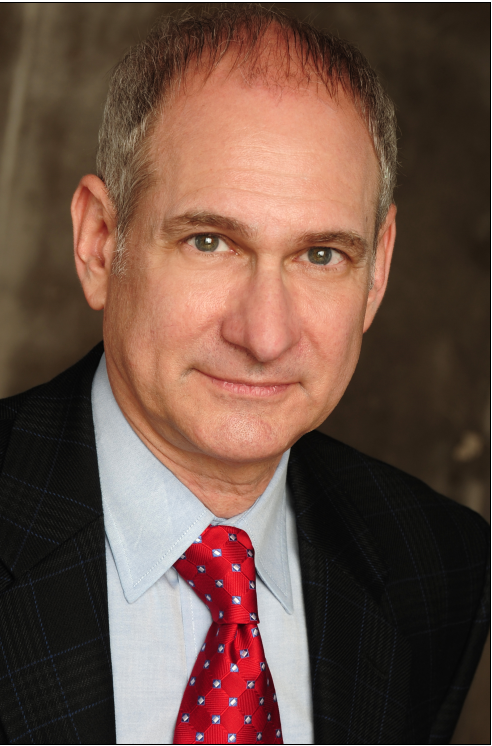 A presentation by Howard Pollack, scholar, author, a leading musicologist and musical biographer

Jewish American composers, many of them children of Russian-Jewish immigrants, in collaboration with Jewish lyricists and librettists, played an extraordinary role in the creation of the classic Broadway and Hollywood musicals of the twentieth century, as well as American opera of the same period—composers that include Jerome Kern, Irving Berlin, George Gershwin, Aaron Copland, Richard Rodgers, Marc Blitzstein, and Harold Arlen.  While some commentators have explored the interesting ways in which traditional Hebrew and Yiddish melodies influenced the tunes found in these works, this talk, illustrated with recorded musical examples, focuses on something else: how the legacy of Jewish immigration itself impinged itself dramatically on American musicals and operas by looking at the ways in which themes of migration, departure, arrival, assimilation, and utopia inform this repertoire.

Howard Pollack is John and Rebecca Moores Professor of Music at the Moores School of Music at the University of Houston.  A pianist and music historian, he received his bachelor’s degree from the University of Michigan and his master’s degree and doctorate from Cornell University. Pollack’s seven books in the area of American music have established him as one of the leading musicologists and musical biographers in the country.  His publications have earned him numerous awards, and he also has been awarded two Fellowships from the National Endowment for the Humanities, among other grants and honors. Pollack has lectured widely for arts organizations, colleges, and universities all across the country as well as in Australia, Argentina, Brazil, England, Germany, Italy, Mexico, and the Czech Republic.  With regard to Jewish institutions, in addition to frequent presentations at the Houston Jewish Community Center, he also has been a guest speaker at the Denver and San Diego Jewish Community Centers as well as the Jewish-themed Annual Greenfield Summer Institute in Madison, Wisconsin, and delivered the keynote address for the Fifth Biennial Scholars' Conference on American Jewish History.

Co-sponsored by the Office of Special Programs, Department of Music, and the Jewish Federation of Northeastern NY.  Funding is provided by endowments established by Jacob Perlow and by Beatrice Troupin.

About the Jacob Perlow Series: A generous grant from the estate of Jacob Perlow - an immigrant to the United States in the 1920s, a successful business man deeply interested in religion and philosophy, and a man who was committed to furthering Jewish education - supports annual lectures and presentations to the College and Capital District community on issues broadly related to Jews and Judaism.