A lecture by Lior Sternfeld 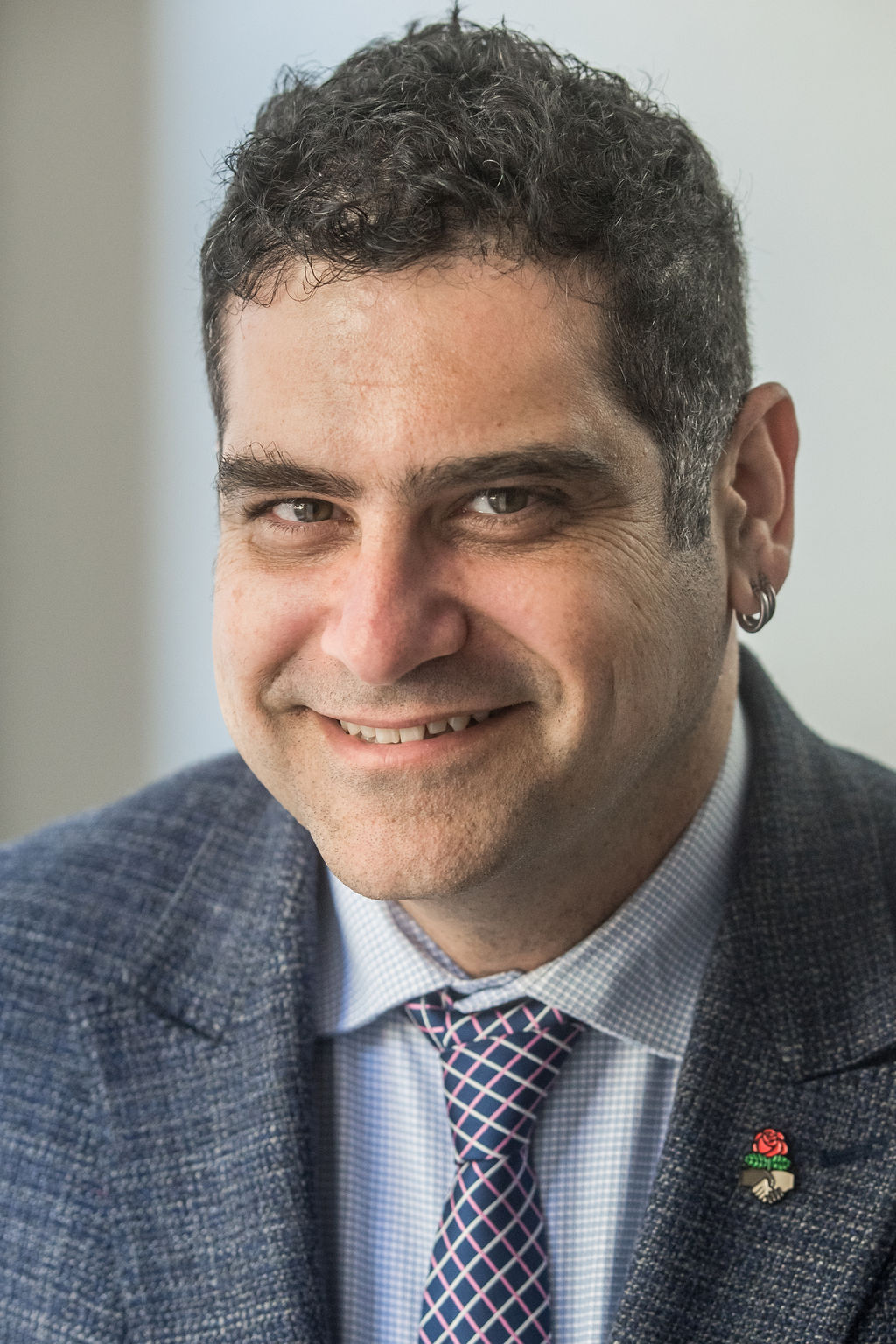 Free and open to the public*

*Attendees must adhere to Skidmore’s current COVID-19 safety guidelines. All visitors to campus are required to be fully vaccinated, including booster.

About the lecture: How do we narrate Jewish life in the modern Middle East? This is a question that animates my research as an Israeli historian of the modern Middle East at Penn State University. In this talk I will analyze the intellectual struggle over this question, and focus on an innovative collaborative project, titled “Reimagining Jewish Life in the Middle East and North Africa, 1800-Present,” that challenges conventional thinking about the diverse and variegated history of Jews across the region. Writing a comprehensive history that is also attentive to the particularities of space and time motivated myself, Michelle Campos (a historian of the Ottoman Empire), and Orit Bashkin (a historian of Iraq) to create an international workshop that included papers from Jewish studies and Middle Eastern studies scholars from around the world. Out of this workshop, a project consisting of 35 committed scholars—including Murat Yildiz from Skidmore’s History Department—was formed. The National Endowment for the Humanities (NEH) has recognized the exciting potential of the project, awarding “Reimagining Jewish Life in the Middle East and North Africa, 1800-Present” a $250,000 grant. My talk will focus on the stakes of this project and the rewards and challenges of engaging in collaborative, interdisciplinary work about Jewish life in the Middle East.

About the speaker: Lior Sternfeld is an associate professor of history and Jewish Studies. He is a social historian of the modern Middle East with particular interests in the histories of the Jewish people and other minorities of the region. His first book, titled “Between Iran and Zion: Jewish Histories of Twentieth-Century Iran,” (Stanford University Press, 2018) examines, against the backdrop of Iranian nationalism, Zionism, and constitutionalism, the development and integration of Jewish communities in Iran into the nation-building projects of the last century. He is currently working on two book projects: “The Origins of Third Worldism in the Middle East” and a new study of the Iranian-Jewish Diaspora in the U.S. and Israel. Additionally, he is one of the leading editors of the NEH Funded project on “Reimagining Jewish Life in the Middle East and North Africa, 1800-present.” Lior Sternfeld is author of Between Iran and Zion: Jewish Histories of Twentieth Century Iran (Stanford University Press, 2018). His website is https://sites.psu.edu/liorsternfeld/.

Co-sponsored by the Office of Special Programs and the History Department.  Funding is provided by endowments established by Jacob Perlow and by Beatrice Troupin.

About the Jacob Perlow Series: A generous grant from the estate of Jacob Perlow - an immigrant to the United States in the 1920s, a successful business man deeply interested in religion and philosophy, and a man who was committed to furthering Jewish education - supports annual lectures and presentations to the College and Capital District community on issues broadly related to Jews and Judaism.

For more infomormation on past events in the Jacob Perlow Series, please click here.