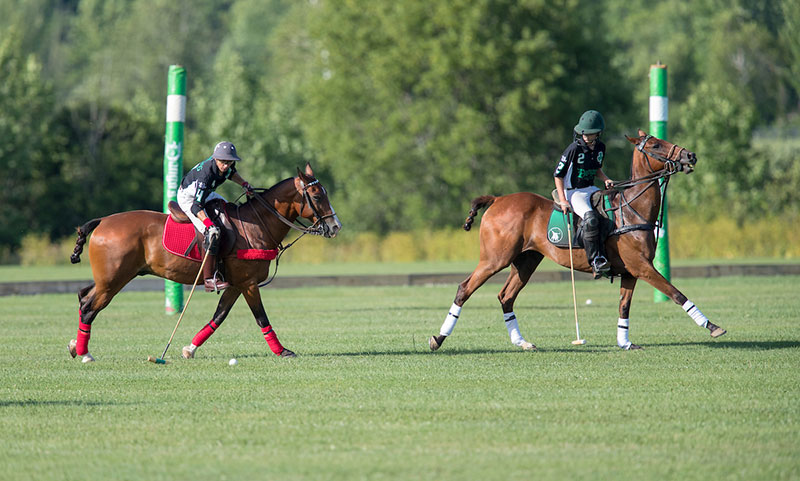 The horses, traditionally called ponies, are well-trained equine athletes. Able to stop and turn on a dime, they are considered faster than racehorses over short distances. [Learn more.]

Intro to polo with Nacho Figueras

Nacho Figueras is an Argentine polo player who competes in Argentina and in the U.S. as part of the BlackWatch Polo Team. In a short video clip, Nacho gives a brief overview of the game and tells Equestrian Life what polo means to him. [Watch it here.]