Skip to Main Content
Scroll to Top
The Spanish Program 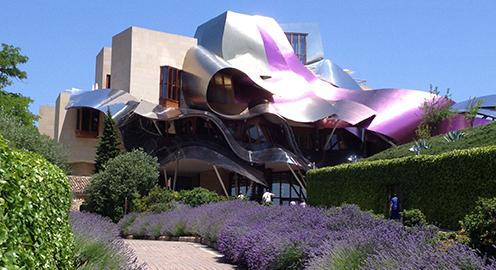 Use Spanish to move across disciplinary boundaries, across the traditional separation of the curricular and cocurricular; and across the border between the campus and the world beyond. 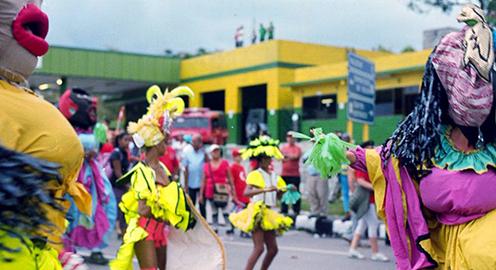 Become an informed and capable communicator with native speakers in the Spanish-speaking world. 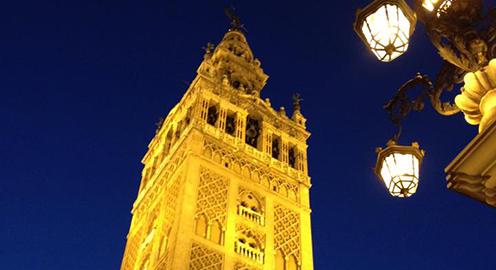 Become a translingual and transcultural learner, someone who can operate between languages. By learning Spanish you will understand that there are differences in meaning, mentality, and worldview as expressed in American English and in Spanish. 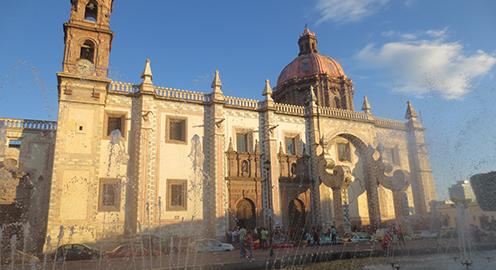 Understand yourself as a U.S citizen—as a member of a society that is foreign to others. Learn to relate to members of societies and cultures who speak languages other than English.

Skidmore College offers a wide array of courses in Spanish language, literature, and culture, including peninsular, Latin American, and Latino focus areas. Students can pursue Spanish as a major, minor, interdepartmental major, or double major. Popular interdepartmental majors include Spanish and Business, Spanish and Political Science, and Spanish and English. In addition to these, students are often creative in crafting their own combinations of majors to further their ambitions and to enhance their future careers, such as a student did recently by majoring in Spanish and Theater.

Increasingly, study-abroad programs are seen as an extraordinary opportunity to polish one’s language skills, experience new cultures, and expand one’s world view. Students at Skidmore College have the opportunity to study in our highly respected programs in Madrid and Alcalá, Spain. Other opportunities are also available to students to study and travel all over the Americas. All foreign study and living experiences bring positive dimensions to students’ lives they had never before dreamed of.

So what are you waiting for? The Spanish-speaking world is waiting for you! Expand your horizons and enhance your future by adding this new cultural dimension to your life!