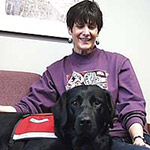 Professor Jill Sweet brings to the classroom her years of experience in Southwest Native American communities. She has been most interested in their ritual dance events as powerful, sacred, social, and aesthetic expressions. Sweet sees these as vehicles for understanding the values and worldview of the people who create and perform them. Interpretive or symbolic anthropology is her primary theoretical orientation. In addition to basic research on ceremonial dance, she has conducted several applied projects. Her applied work looks at the impact of tourism, community development, and the legacy of paternalism in contemporary reservation communities. In 1994 Sweet received a grant from the Aspen Institute to conduct evaluation research on a non-profit organization working with reservation communities. She was made a Weatherhead Fellow and Resident Scholar at the School of American Research in 1979-1980 and again as a Summer Scholar in 2002 under a grant from the Ethel-Jane Bunting Foundation. 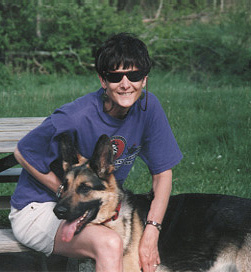