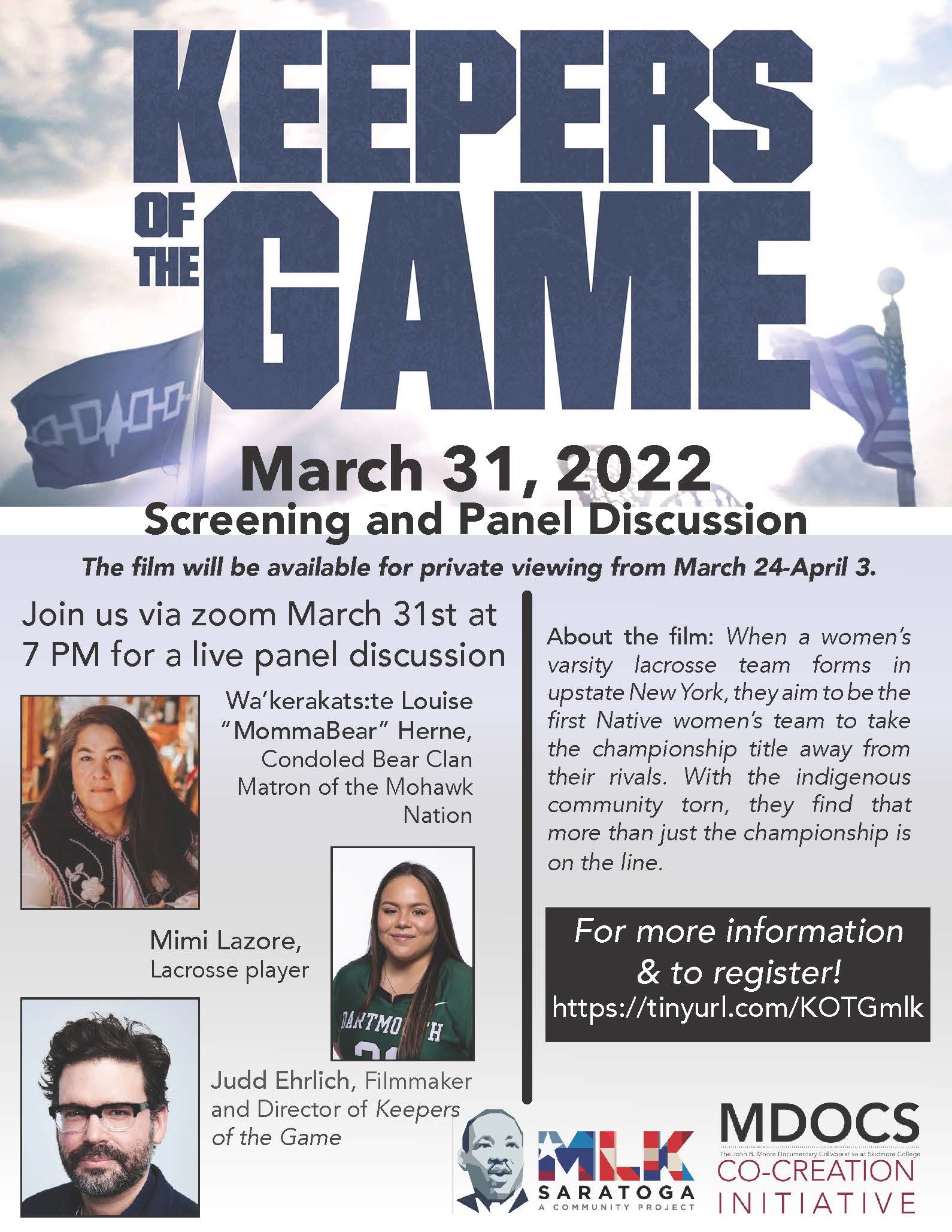 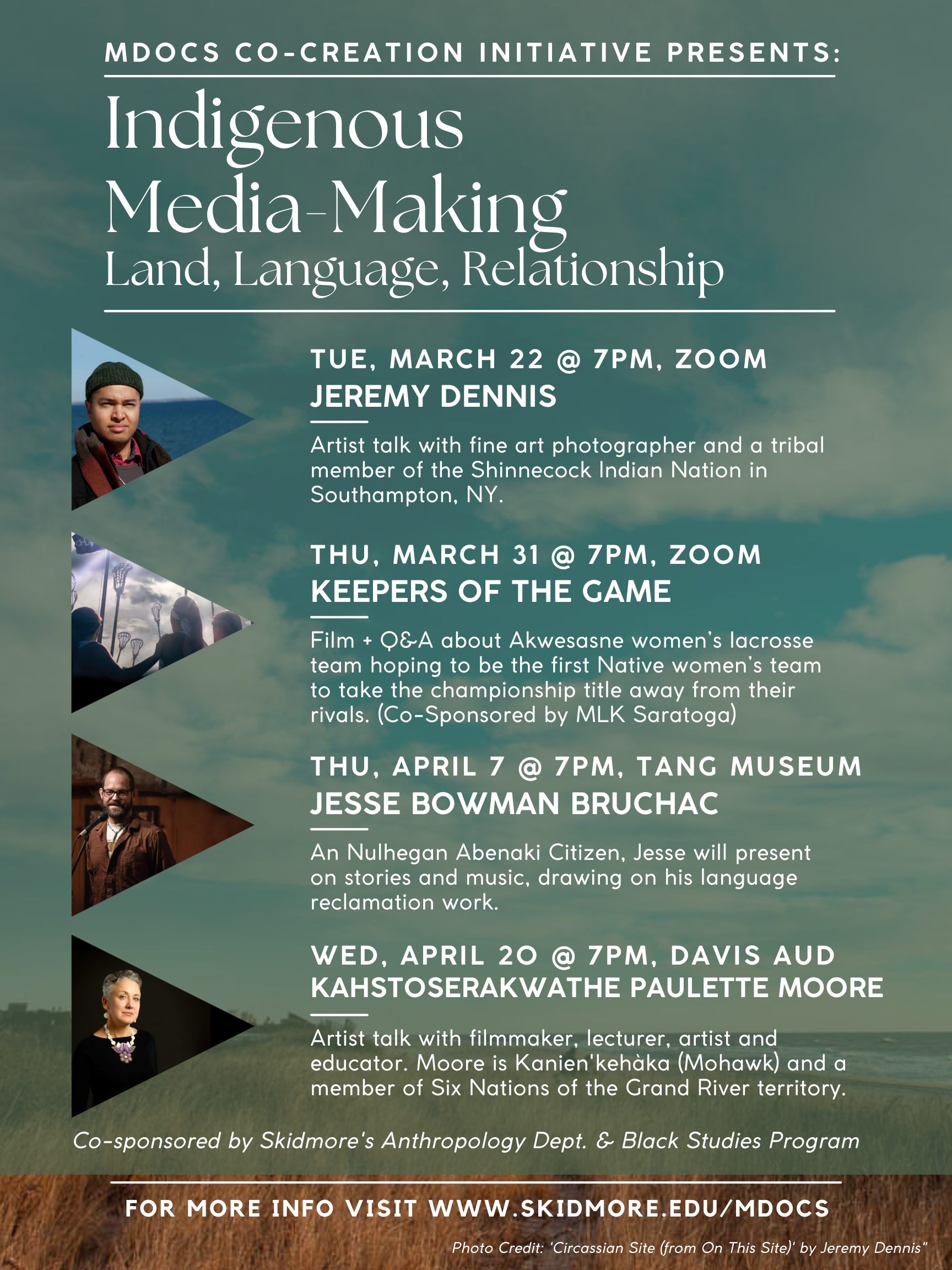 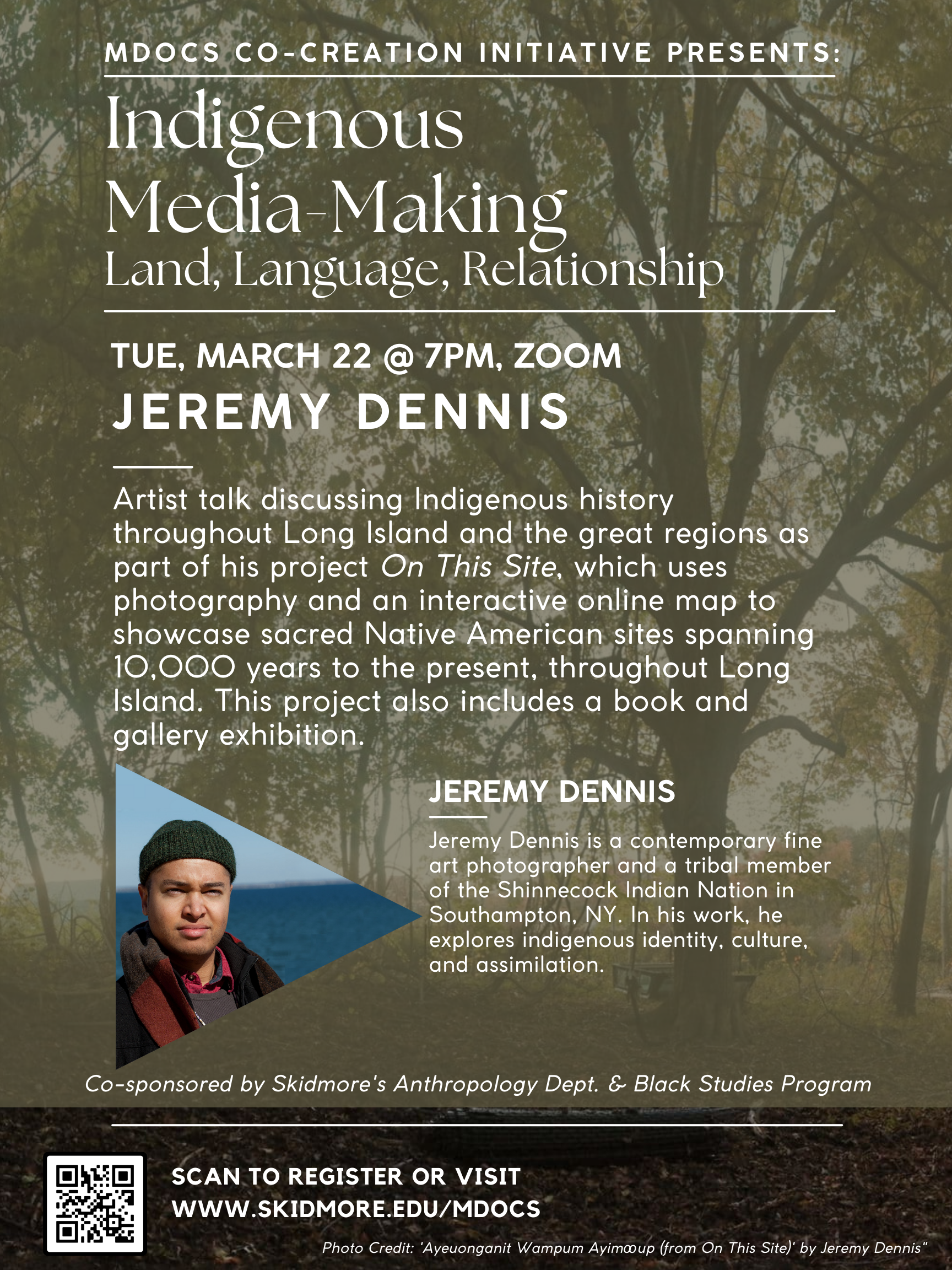 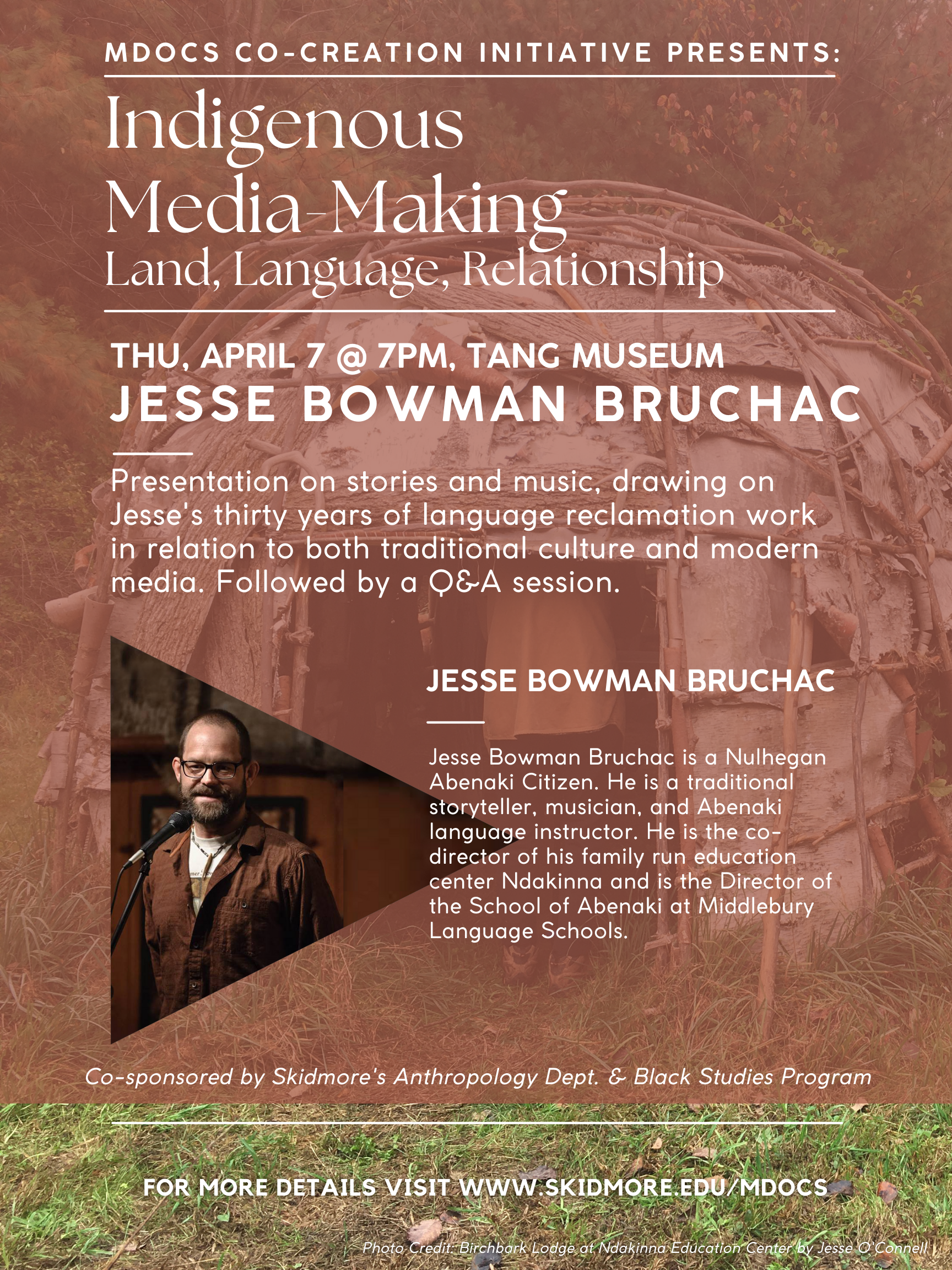 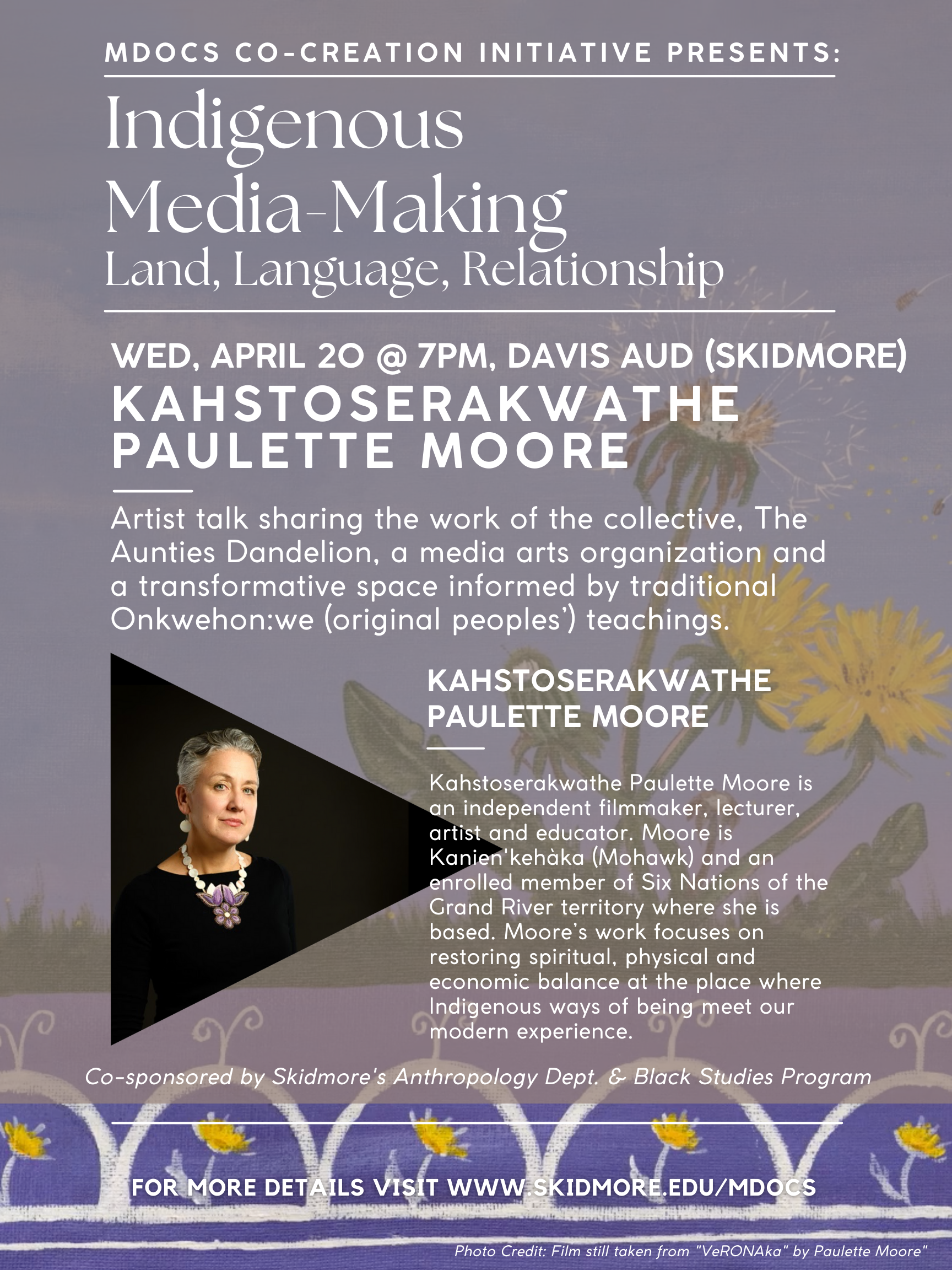 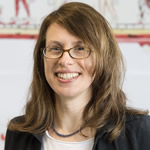 Heather Hurst, associate professor of anthropology, has received an award from the Rust Family Foundation for a project entitled “Preparing a High-Resolution Chronology of Xultun, Guatemala,” which will enable examination of the critical periods of social change in the Mayan civilization spanning the Middle Preclassic to Terminal Classic periods (1000 BCE to CE 950).

Hurst will also make an appearance on the new National Geographic Channel series “Lost Treasures of the Maya” at 9 p.m. March 25. In the episode, “Secrets of the Lost City,” lost pyramids and hidden treasures reveal the epic scale of the ancient Mayan civilization. 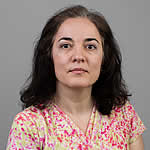