While Skidmore's campus is host to gorgeous scenery and hundreds of lively events throughout the year, our hometown of Saratoga Springs, NY, is also a destination of its own! 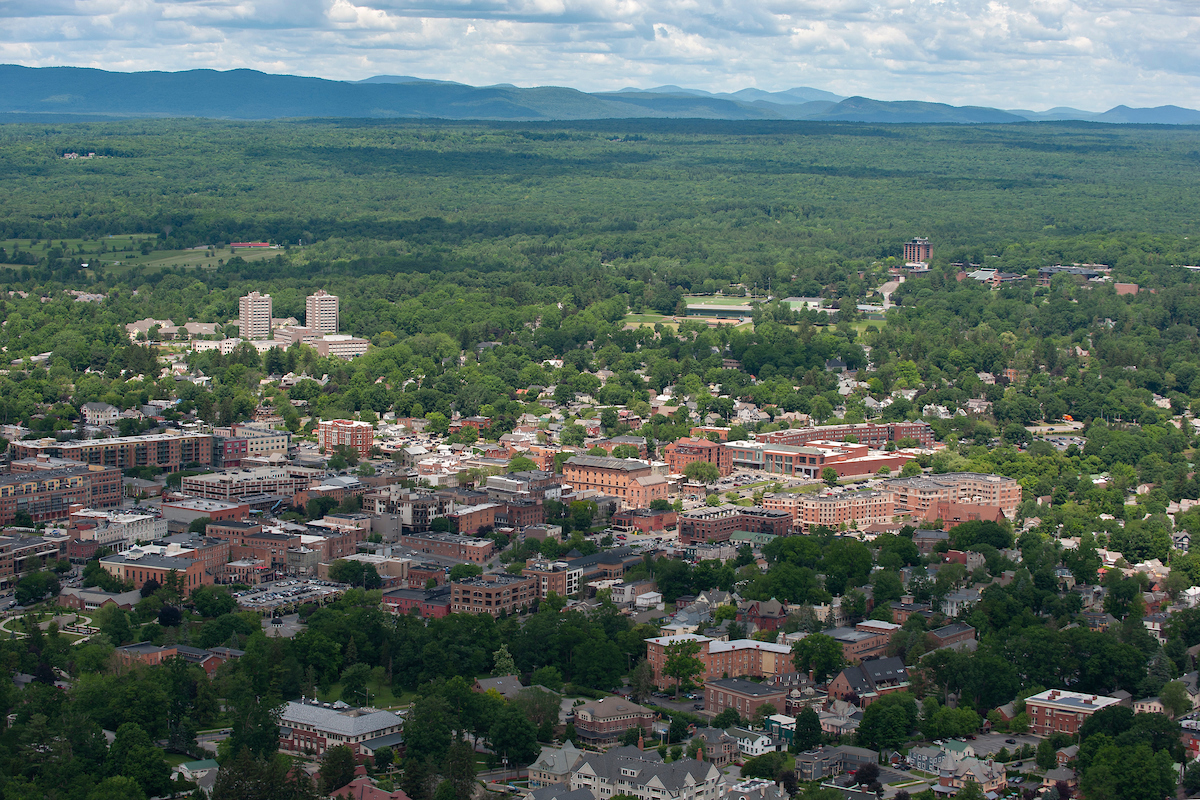