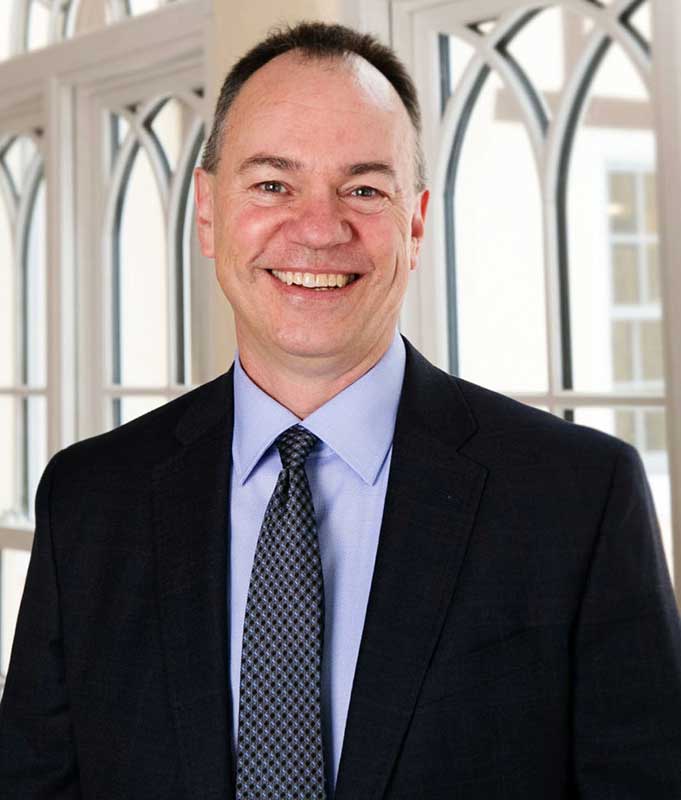 An innovative leader of interdisciplinary academic programs, a longtime advocate of diversity and inclusion initiatives and a widely published professor of English, Conner joined Skidmore College following over 24 years at Washington and Lee University in Virginia.

From 2016 to 2020, Conner was the longest-serving provost and chief academic officer in Washington and Lee’s history. Conner led the university in reaffirmation of its accreditation, co-chaired its strategic planning process and oversaw the revitalization of its law school.

Conner co-founded Washington and Lee's African American studies program in 2007 and was the program's director until 2012. He also established Washington and Lee’s Office of Community-Based Learning and its Center for Academic Resources and Pedagogical Excellence, created interdisciplinary programs in data science and law, and steered the university's faculty recruitment, hiring and retention diversity initiatives.

Conner served as associate provost from 2013 to 2015, was chair of the English department, and held the Ballengee Chair of English. He joined Washington and Lee in 1996 as an assistant professor of English with specializations in American and African American literature.

He has published extensively on modern American, African American and Irish literature, and has also produced three lecture series for The Great Courses on Shakespeare and on Irish Literature. 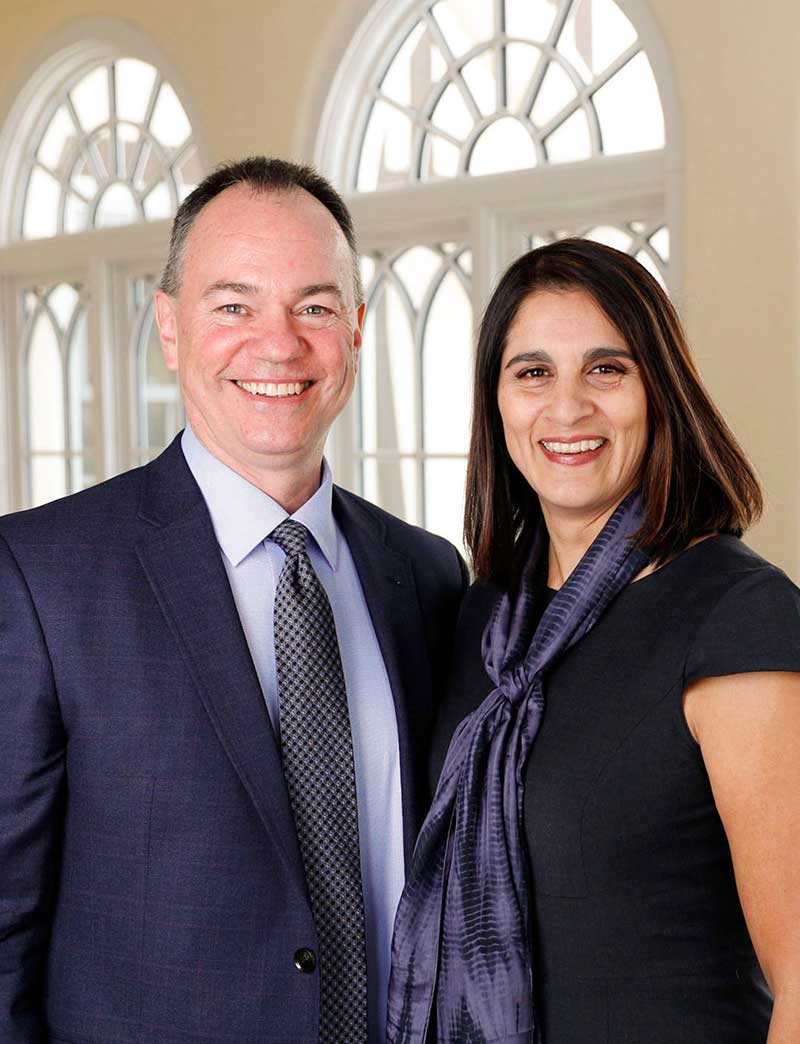 Barbara Reyes-Conner is an experienced professional in the field of special education and working with individuals with intellectual disabilities. The wife of current Skidmore College President Marc Conner, who took office on July 1, 2020, she has worked in multiple public schools and community organizations in the states of New Jersey, Indiana, and Virginia.

Reyes-Conner holds a degree in sociology from Western Washington University, with a minor in psychology. For many years she worked for the community service board in Lexington, Virginia, where she managed group homes for adults with intellectual disabilities.

Sports and fitness have always played an important role in her life. Reyes-Conner played college softball, and she, President Conner and their three sons all earned black belts in American freestyle karate. In recent years she taught mixed martial arts fitness classes at the YMCA in Lexington. At Skidmore she is particularly eager to explore ways to connect students with the community through volunteer and community service projects.