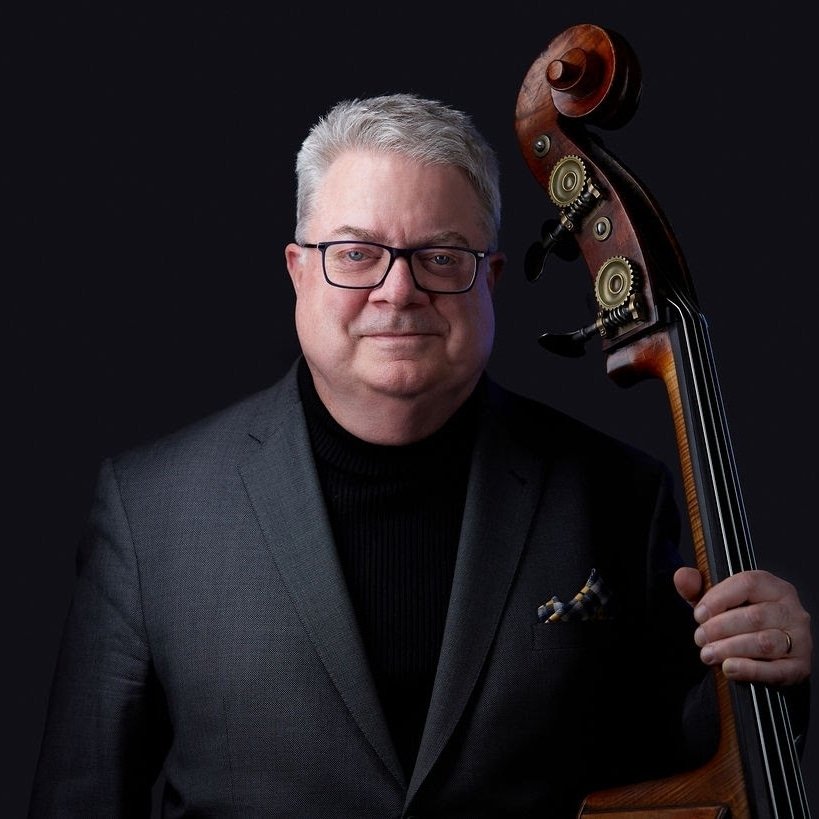 Music festival pioneer and impresario, George Wein, passed away on September 13, 2021, a few weeks shy of his 96th birthday. One of the many legendary festivals he created was the Newport Jazz Festival in Saratoga, which was launched at the Saratoga Performing Arts Center on July 1-2, 1978. The festival, known as the Freihofer’s Saratoga Jazz Festival since 1998, celebrates its 45th year June 25-26 and will honor Wein’s decades-long impact on Saratoga Springs with a jazz supergroup, led by Grammy Award-winning bassist Todd Coolman, and featuring trumpeter Mike Rodriguez, trombonist Steve Davis, tenor saxophonist Jimmy Greene, pianist Bill Cunliffe and drummer Dennis Mackrel. Not only is each artist known for their own remarkable performing career, but they are also among the best educators in the business and can be found summers at the Skidmore Jazz Institute. 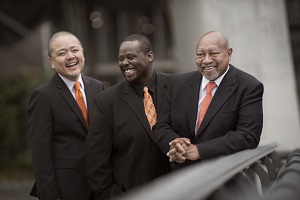 This concert is FREE and open to the public. Covid vaccination required; register here. 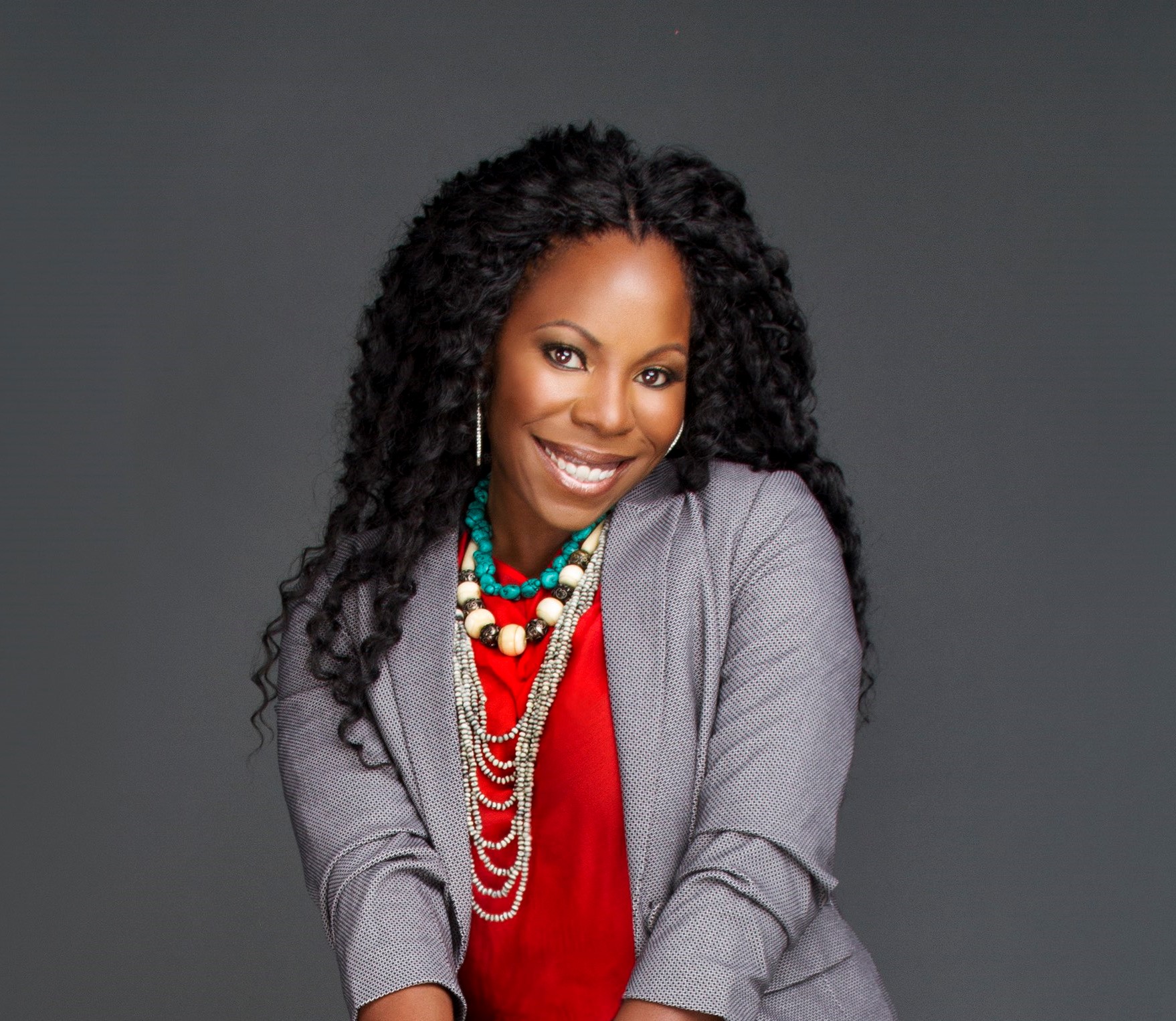 Presented by the Skidmore Jazz Institute in partnership with Caffe Lena

The Skidmore Jazz Institute is sponsored, in part, by Stewart’s Shops/Dake Family, the Howard Bayne Foundation, The National Endowment for the Arts, and The New York State Council on the Arts.