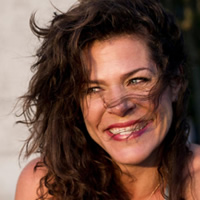 Just as the body is not separate from the mind, thought is not distinct from emotion. I believe that learning is optimized when students are engaged in a holistic process, into which thought, feeling and experience are dynamically integrated.

My first goal in the classroom is to establish a culture of safety and mutual respect, in which students are free to experiment and take risks, and are encouraged to work with integrity and pleasure. I then present progressively challenging material based upon learning objectives, providing tools and guidance for success. My methodology involves a combination of preparation and spontaneity, differentiated instruction, and multi-sensory cues. In a dance practice class, for example, I will provide biomechanical information, sing rhythms, perform clear visual demonstration, and prompt students to feel the sensation of effective execution. Humor, tenacity, flow, clarity, and enthusiasm are characteristics of my teaching style.

Based on the belief that students learn best through experience and discovery, my classroom is dynamic and action-oriented. In a composition class, this means that students will spend more time creating than critiquing, and that analysis remains secondary to engaging directly with the work at hand. In a movement class, language is used as a tool to connect to embodied knowledge, and students are encouraged to process ideas physically. In order for true learning to take place, the freedom to fail is necessary. Students are therefore encouraged to experiment, and then integrate successful ideas into their knowledge base through reflection, practice, discussion, creation and writing. 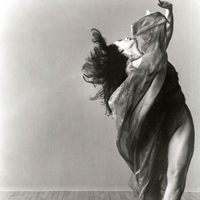 Jeanne Bresciani, has a Ph.D. from NYU, a Skidmore College alumna, and recipient of the Skidmore College 1989 Distinguished Achievement Award. She is one of “the foremost interpreter of Duncan’s dance,” “the divine in motion” and “the keeper of the Duncan flame.” She combines the Isadora Duncan theatrical lineage: directly from Maria-Theresa Duncan; that of Anna and Irma Duncan indirectly from Hortense Kooluris and Julia Levien; as well as from Elizabeth Duncan’s pedagogical lineage via childhood study and adult internship with Anita Zahn. Bresciani is recognized internationally as a solo artist, educator and Duncan scholar. She is Artistic Director of the Isadora Duncan International Institute (IDII). She was a former Faculty at NYU, presented at Lincoln Center, The British Museum, The Olympic Games and archaeological sites, palaces, stages and universities globally. Her influence includes the development of the first accredited Duncan trainings programs in the US, Asia and Europe and the revivification of great Western festivals including the Delphic Games of Greece; and in Italy within the ongoing development of Carnevale di Venezia. 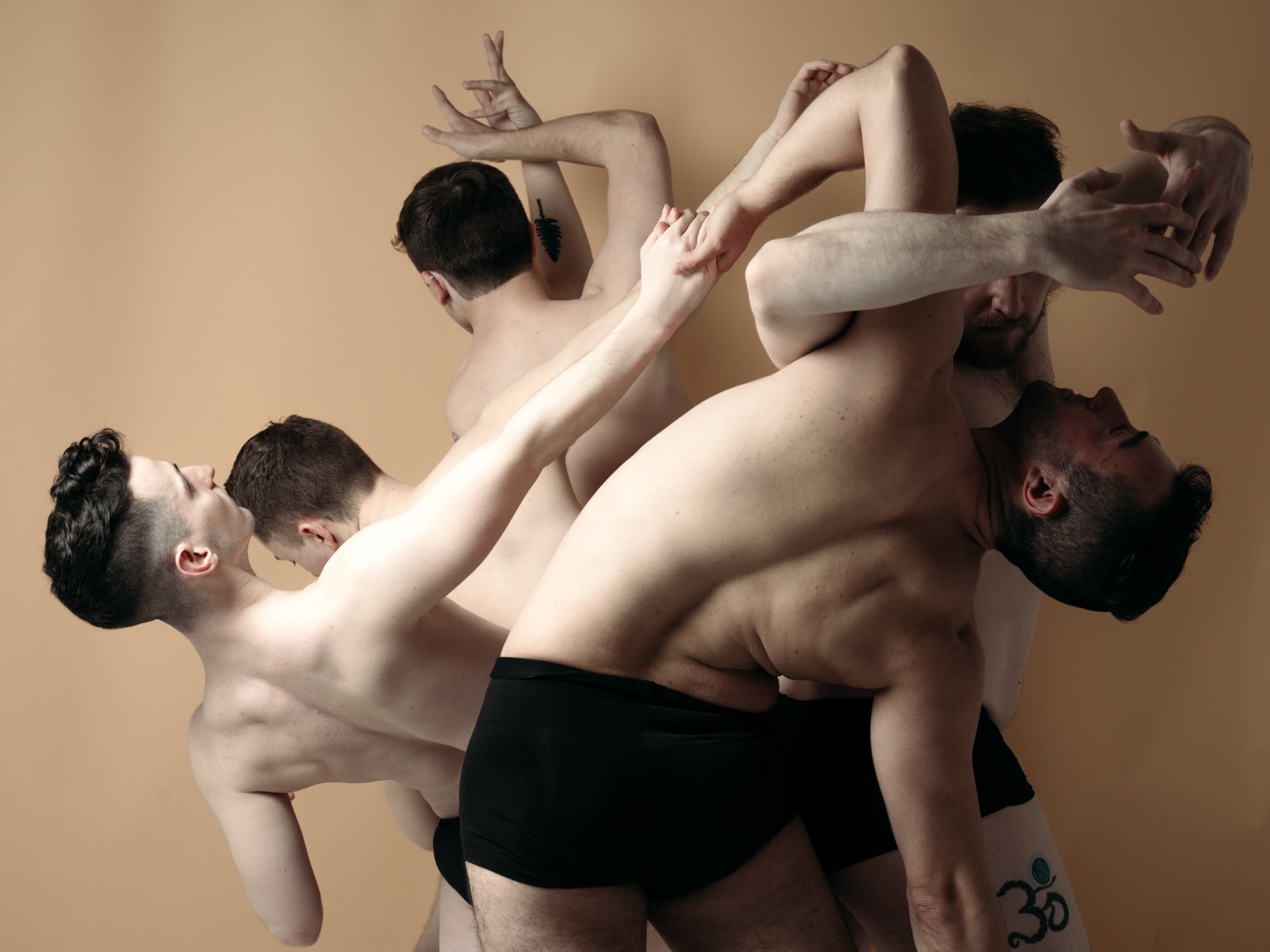 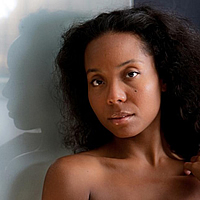 Sidra Bell has a BA in History from Yale University and an MFA in Choreography from Purchase College Conservatory of Dance. She is currently an adjunct professor at Barnard College (Columbia University).

Her work has been seen at many premiere venues throughout the United States and internationally in Denmark, Austria, Germany, Canada, Aruba, Spain, France, Brazil, and Greece. Bell has been commissioned for many special projects nationally and internationally. A solo work, Conductivity, won Second Prize for performance at the Internationales Solo-Tanz-Theatre Festival in Stuttgart, Germany in 2009 and was then toured in Greece and in select German cities. She was invited back to Stuttgart for the 2011 Solo-Tanz-Theatre Festival with a new solo Grief Point. where she received First Prize for Choreography and her dancer, Moo Kim, received First Prize for Performance. Grief Point. toured Germany and Brazil in 2011/2012.

Sidra is a sought-after master teacher and has taught her unique approach to creative process, improvisation, and technique Contemporary Systems at many prestigious institutions for dance and theater throughout the United States and in Canada. 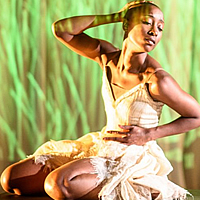 Jade Solomon Curtis is a dance artist and choreographer who integrates classical and African-American vernacular movements with mixed-media and Hip-Hop culture. Through the lens of a contemporary black woman, Curtis’ works ponder tradition and reinvention, social justice, social constructs as well as intuition and logic–often resulting in the subversion of an idea. She is the founder of Solo Magic, a non-profit arts initiative collaborating with innovative artists to create socially relevant performances.  Curtis is a 2018 Artist Trust Fellow and a 2017 University of South Carolina Inaugural Visiting Fellow. She received the 2017 Seattle Office of Arts & Culture CityArts Project Award, and the 2017 4Culture Artist Project Award. Her work has received support from the Bossak-Heilbron Charitable Foundation, Seattle Office of Arts & Culture, Artist Trust (GAP Grant), Central District Forum for Art & Ideas (Showing Out: Seattle Black Choreographers), and 4Culture (Tech Specific Grant). Curtis is a 2017 Velocity Dance Center artist-in-residence and a 2018 Base Experimental + Art artist-in-residence. In March 2019, she was an artist-in-residence at SLIPPAGE Lab at Duke University.  A celebrated soloist of Donald Byrd’s Spectrum Dance Theater for four seasons, Curtis is the subject of an Emmy Award-winning short film, Jade Solomon Curtis directed by Ralph Bevins. 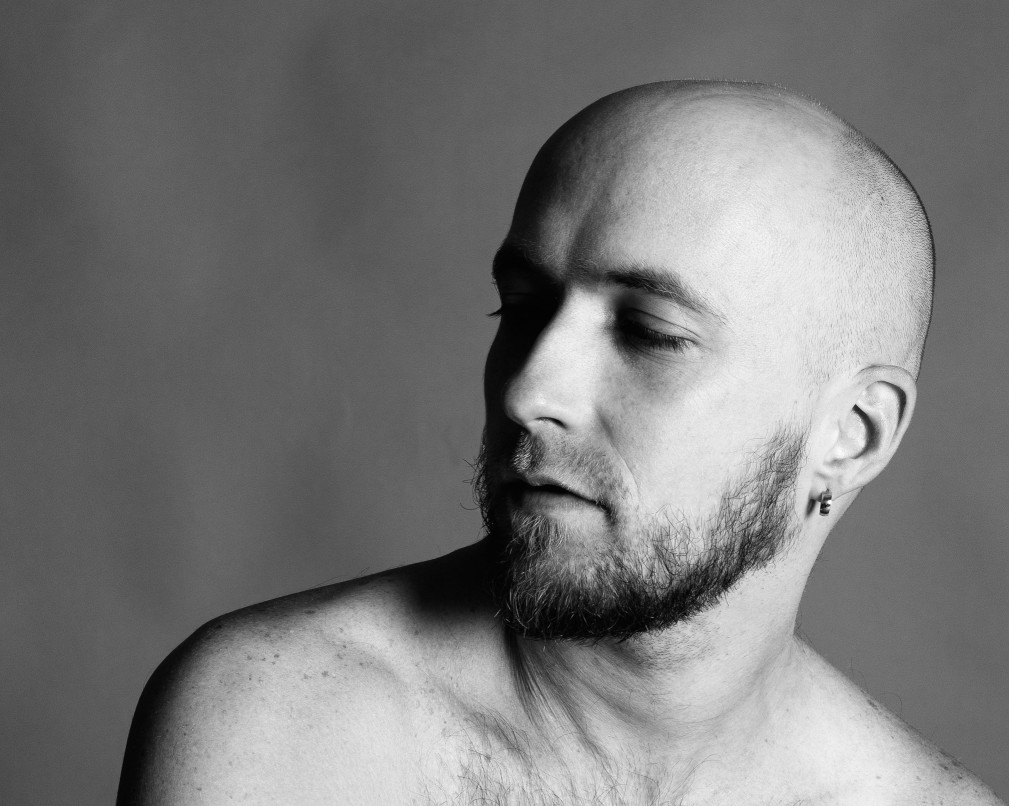 Colby Damon was born and raised in Richmond, VA and received his early dance training at Richmond Ballet, Boston Ballet, and Virginia School of the Arts. He has danced professionally for Sacramento Ballet, The Metropolitan Opera Ballet, Mark Morris Dance Group, Northwest Dance Project, and BalletX among others. As a choreographer, he has worked with BalletX, Sacramento Ballet, Pennsylvania Ballet II, Nashville Ballet II, Ballet West Academy, Bryn Mawr College, and DeSales University among others, and his work has been performed at festivals in Brazil, Mexico, Bermuda, and New York City. He is currently on faculty at the Rock School for Dance Education, The University of the Arts, and BalletX in addition to working as a freelance choreographer and performer. 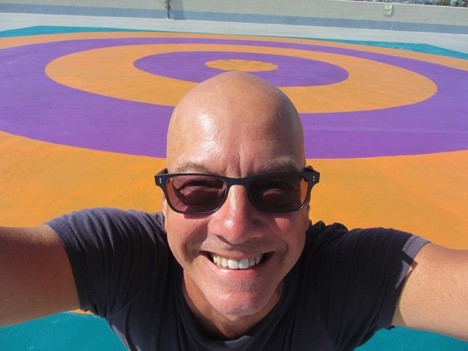 Jim Self an Alabama native, works in painting, performance, writing, and installation. His dancing career began in 1972 with the Chicago Dance Troupe. He first taught dance at Columbia College/Chicago, and was an original founder of Moming Performance Collection, and later started Self Performing ARTs, Inc. After moving to NYC in 1976, he joined the Merce Cunningham Dance Company. During the 1980’s, he choreographed and performed with Robert Wilson / Byrd Hoffman School for Byrds, founded the touring company Jim Self and Dancers, and with Frank Moore won a 1985 'Bessie Award' for BEEHIVE, a film and ballet depicting the stories of a worker bee and a drone, and their animated/ cartooned/ mutated / interspecies life. A member of the dance faculty at Cornell University from 1989- 2014, he taught a wide spectrum of classes. In 1996 he received a BA in ‘Ritual and Performance.’ During this period he created Dancing Iguana Consciousness, Dada ART Barking, Booda Fairyism, and staged the first gay wedding ceremony at NYC’s Lincoln Center (Getting Married— 1990). But perhaps most significantly, he created a series of healing rituals directed by the ‘channeled' animal spirit goddess and shamanatrix, Ramona Wolf. Since 2007, Self has been a member of The New York State DanceForce, a consortium of artists, presenters and activists. From 2012 – 2014, Self maintained a studio in Los Angeles at 1019 WEST Arts Complex where he created Scene From Above, a rooftop performance project for planes approaching LAX airport. Currently, he continues living and working in upstate New York while generating performance and other collaborative projects, including a new series of performed memoirs.