The Kuroda Symposium in Early American Politics and Culture was established to honor Professor Tadahisa Kuroda's contribution in American history and pedagogy at Skidmore. It is a collaborative effort between the History, Government and American Studies departments. 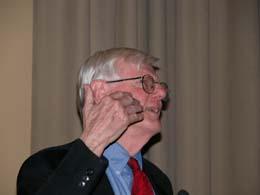 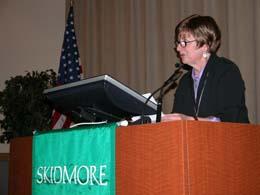 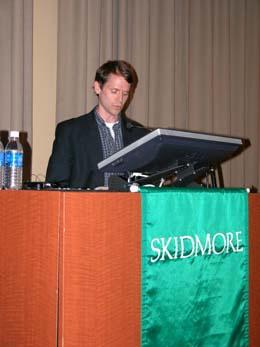 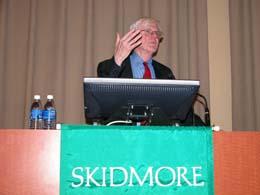 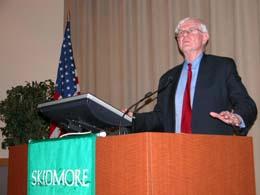