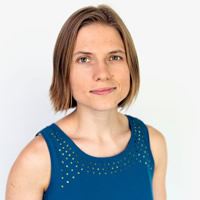 Religions of the Americas; Critical Race and Ethnic Studies; Women’s, Gender, and Sexuality Studies; History and Anthropology of Labor and Capitalism; Method and Theory in the Study of Religion