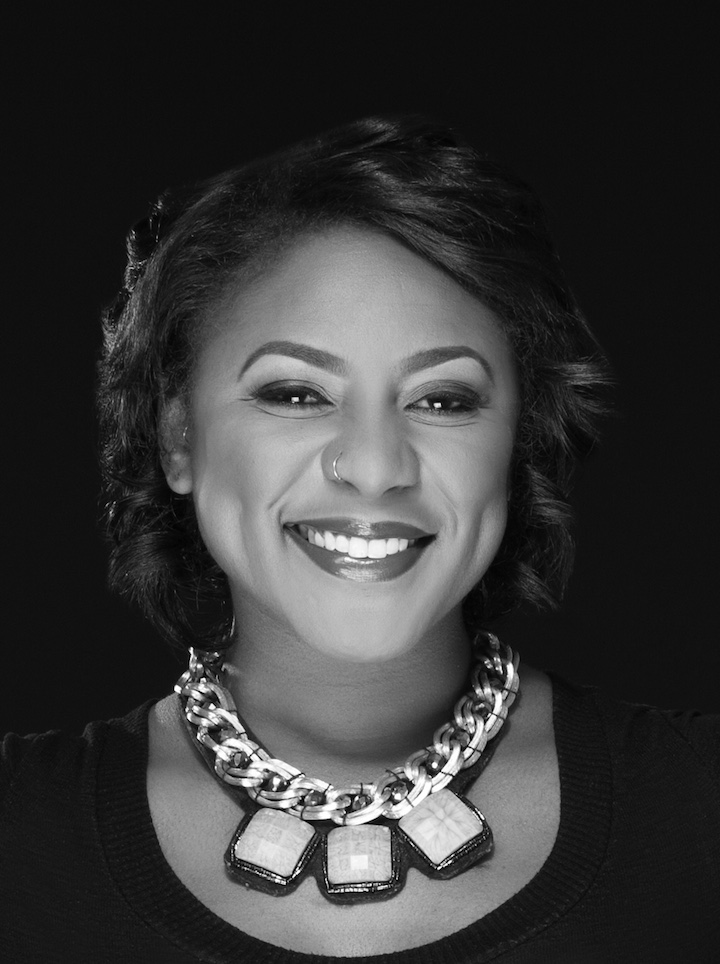 Outraged by the 2013 acquittal of George Zimmerman in the shooting death of Trayvon Martin, Alicia Garza took to social media to express her anguish and love for the black community. It was then that Garza—together with Opal Tometi and Patrisse Cullors—turned the powerful words “Black Lives Matter” into a social media phenomenon and an organizing network that now boasts more than 26 chapters internationally. #BlackLivesMatter has evolved into the banner under  which this generation’s human rights movement marches.

An established organizer committed to social transformation, Garza challenges society to recognize and celebrate the contributions of all black lives, so that we can truly be a world where all people are valued, respected and can live with dignity. Garza’s work is rooted in organizational strategies that connect social movements and has earned her various honors, including a spot on The Root’s 2015 List of African American achievers and influencers, and the 2015 Politico50 Guide to the thinkers, doers and visionaries transforming American politics. Her writing has been featured in publications such as The Guardian, The Nation, The Feminist Wire and more.

Currently the Special Projects Director for the National Domestic Workers Alliance, Garza previously served as Executive Director of People Organized to Win Employment Rights, where she led the charge on significant initiatives, including organizing against the chronic police violence in black neighborhoods.

Empowering and enlightening, Garza serves as a beacon for individuals and organizations across the country fighting anti-black racism and state sanctioned violence, galvanizing everyday people to organize and stand together to transform society into a world where Black Lives Matter, once and for all.