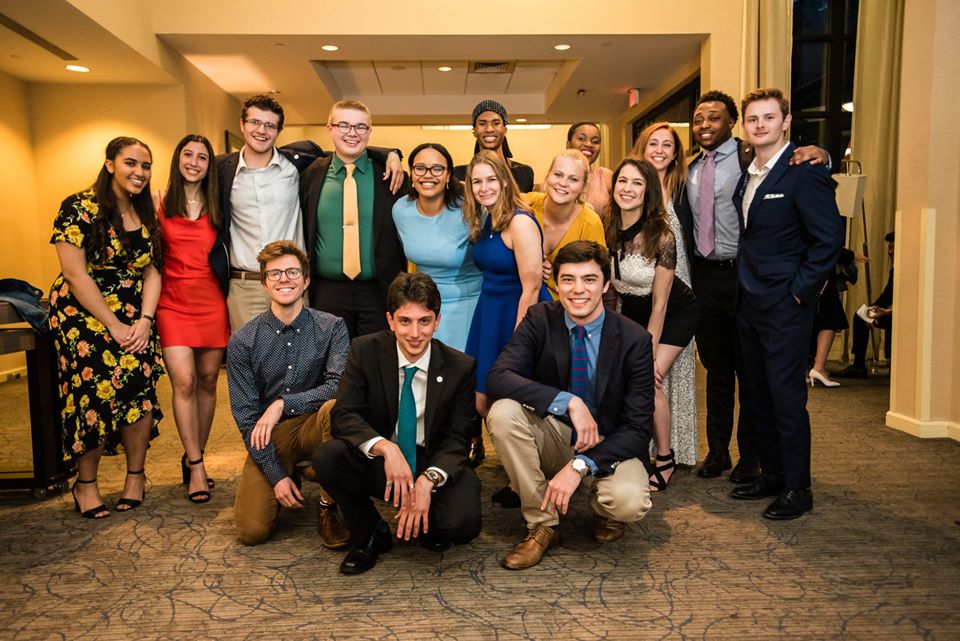 The following awards are given by various divisions of the college and are designed to honor individuals that have made outstanding contributions to the community through their involvement, service, and leadership development activities.

The Sara Bennett '92 Memorial Prize for Leadership in Student Journalism

Club of the Year Award