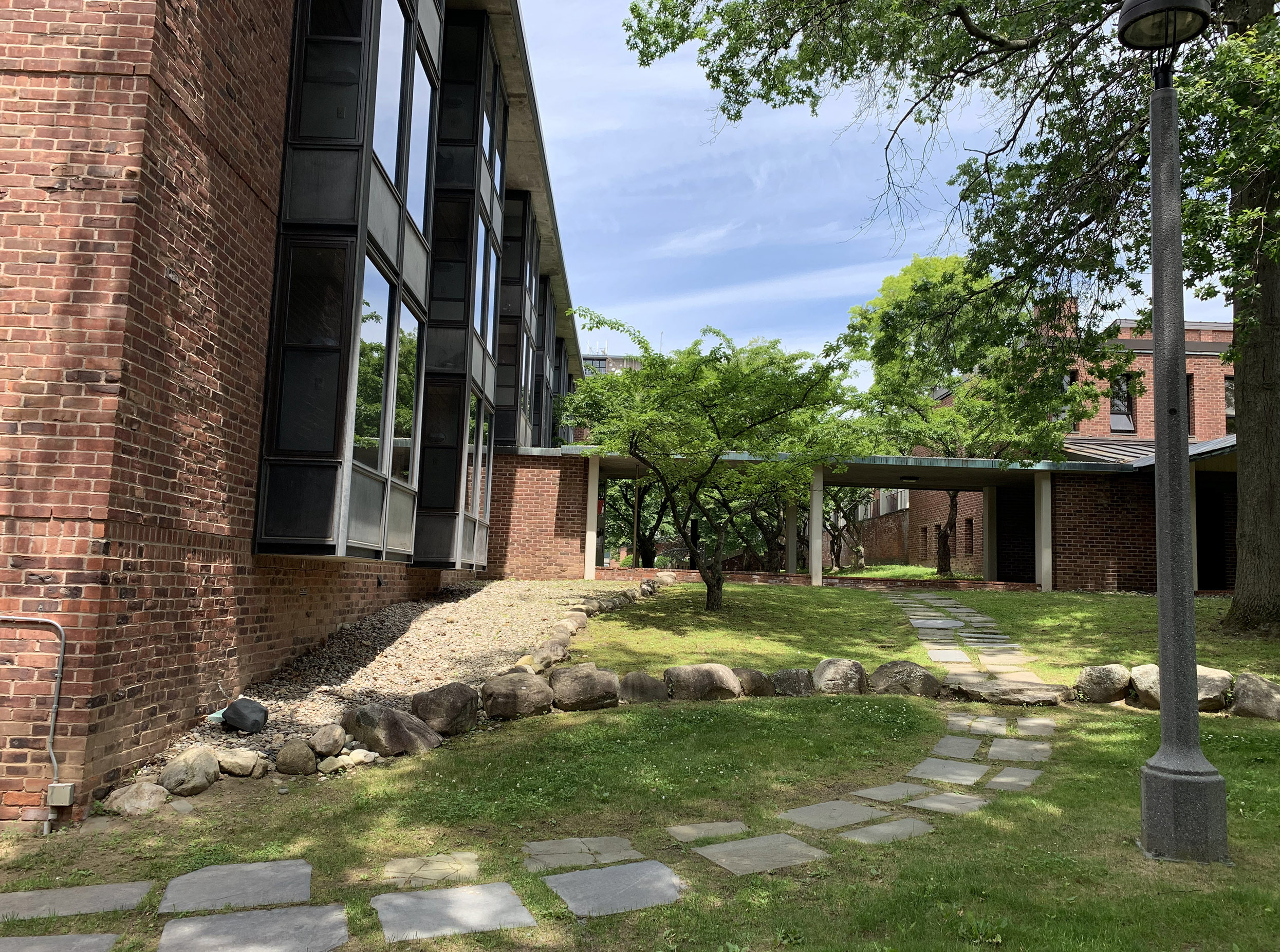 Kimball Hall was built in the 1960s and is named after the second trustee of the college, Alfred Kimball. Kimball, of West Orange, New Jersey, was a partner in Baylis and Company, the firm that managed Lucy Skidmore Scribner's investments. Alfred Kimball was a frequent lecturer at Skidmore and joined the trustees in 1913. He became a key financial advisor to the college during its early years. Upon his death in 1929, the college said of Kimball, "The college experience and financial wisdom that he brought to the solution of its most critical early problems were of extraordinary aid to the young institution." 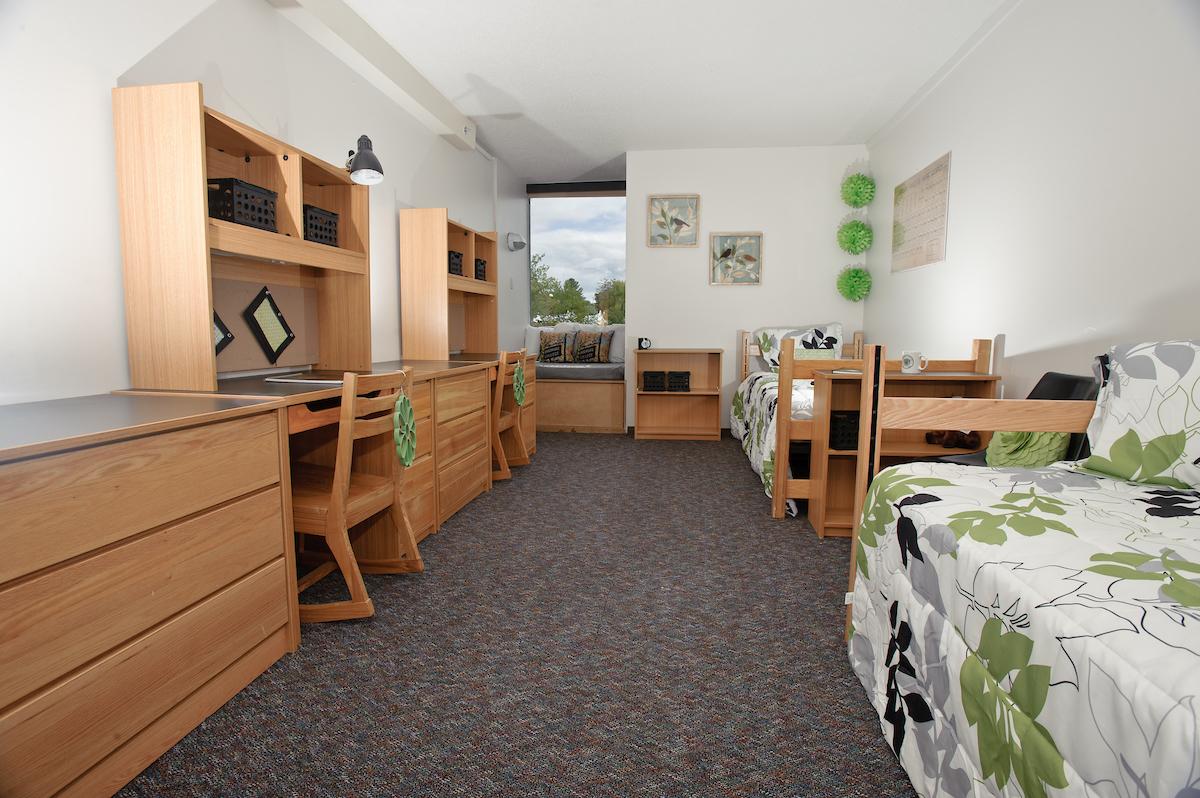 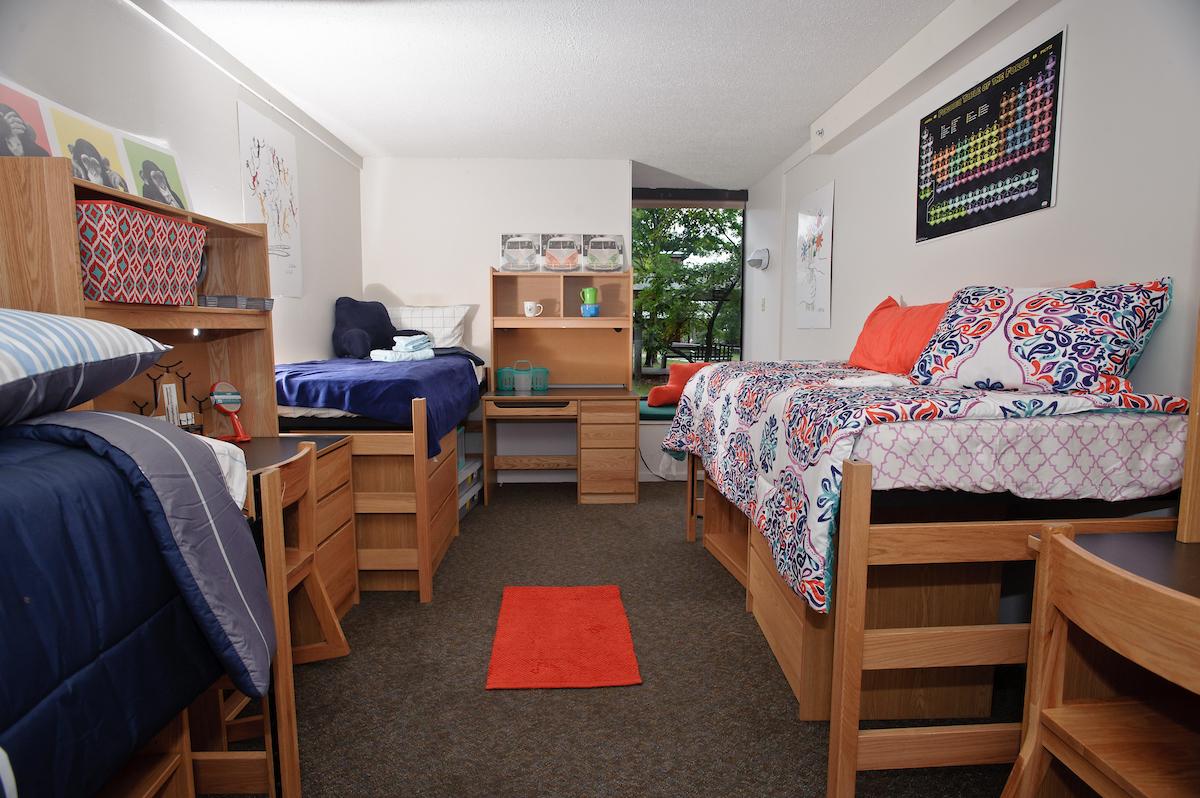 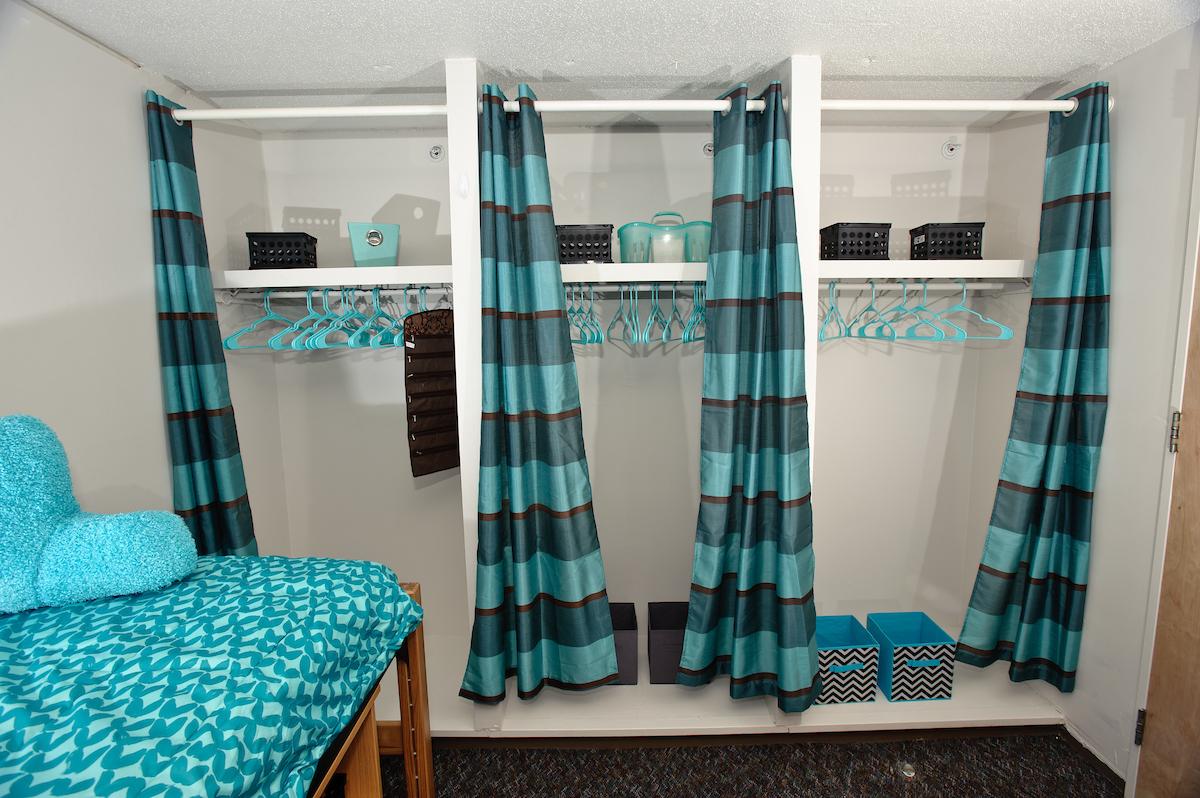 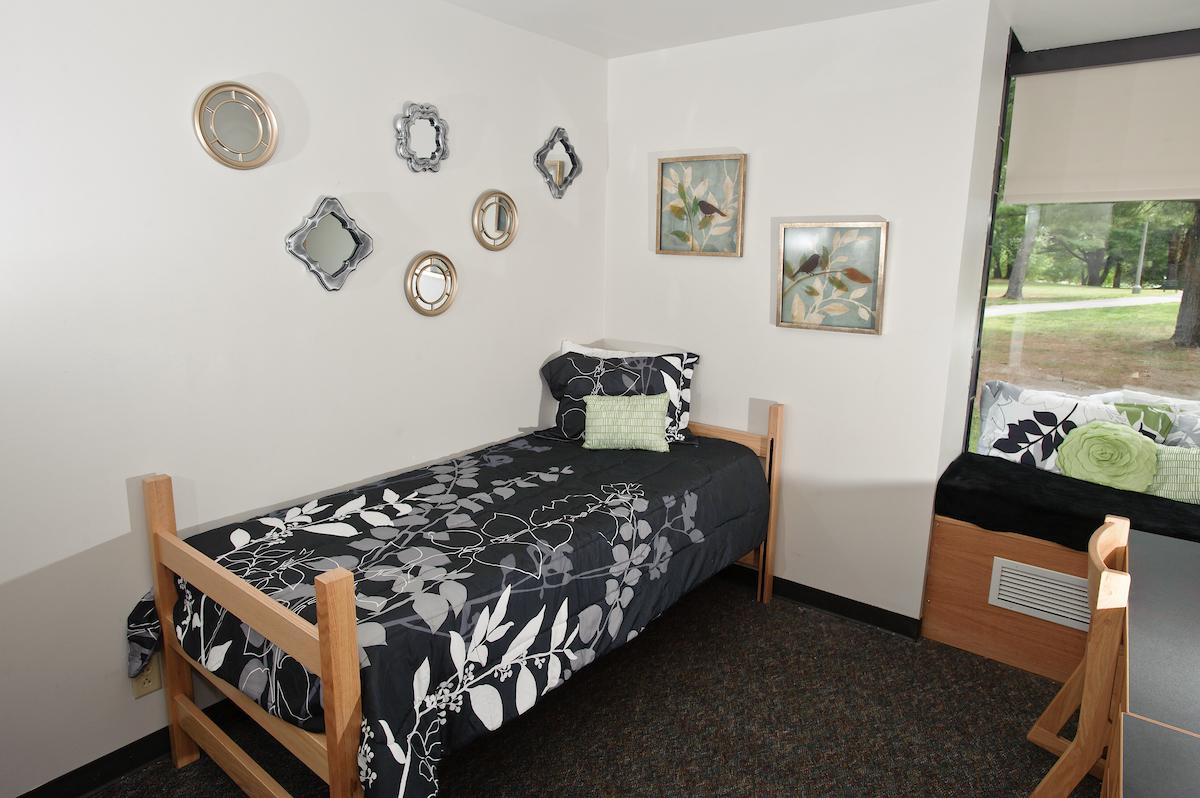