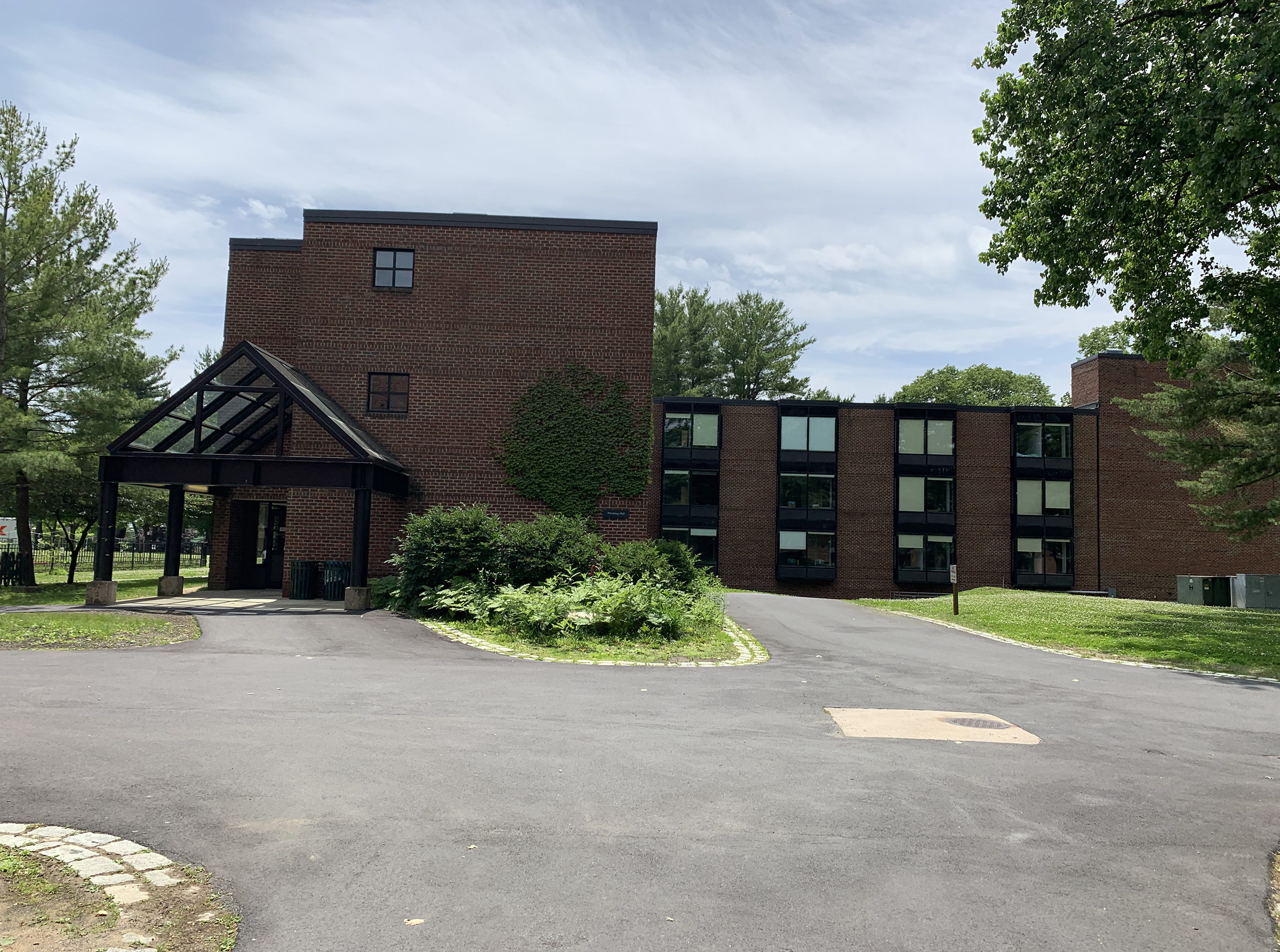 Opening in 1989, Skidmore Hall revived the name of a dormitory on the original downtown campus. The first Skidmore Hall was one of the first buildings acquired for the Skidmore School of Arts in 1911. Although no longer owned by the college, it remains in use as an apartment building in town. In May 2003, Skidmore Hall was rededicated as Wiecking Hall in honor of Kathryn Wiecking '53: "Skidmore changed Kathy’s life—and her outlook on life," observed her friend Natalie Jones Neri ’53. "Skidmore became Kathy’s family," she noted, adding that several classmates and fellow Sonneteers became permanent friends.

The Department of Heath Promotion and Sustainability are both located on the first floor of Wiecking Hall. 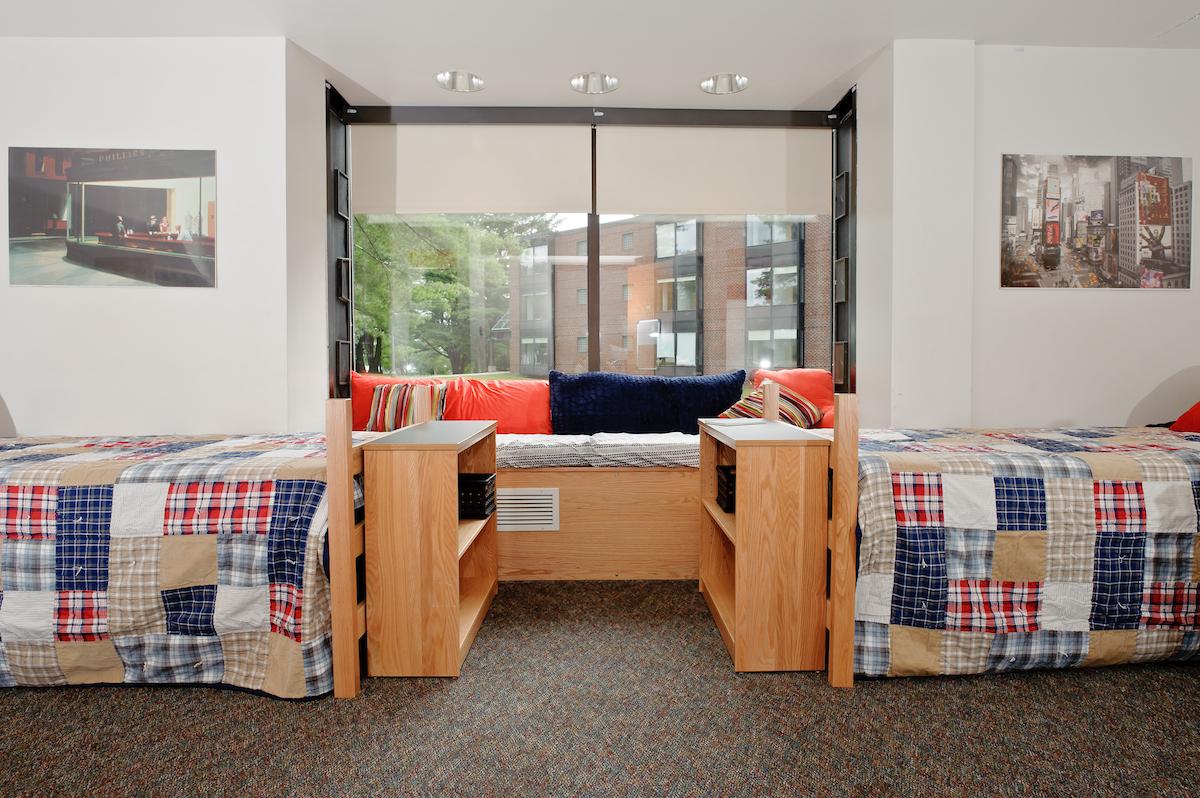 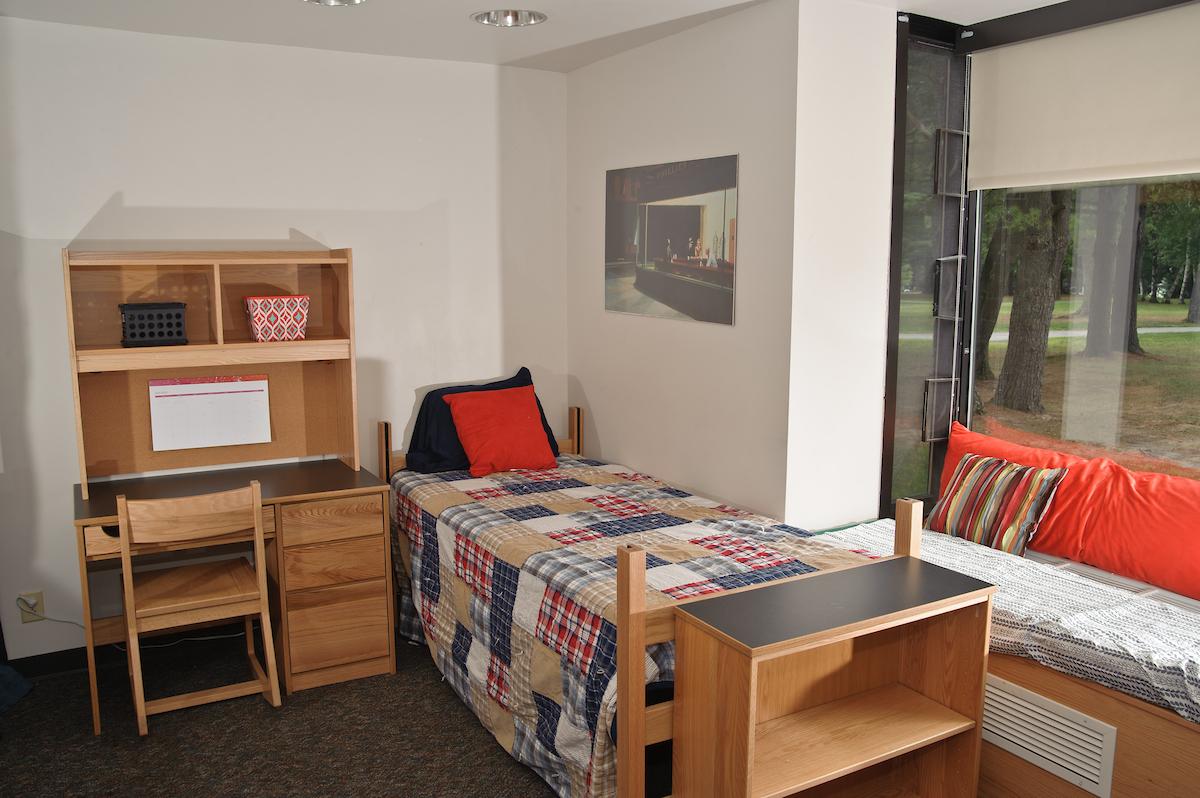 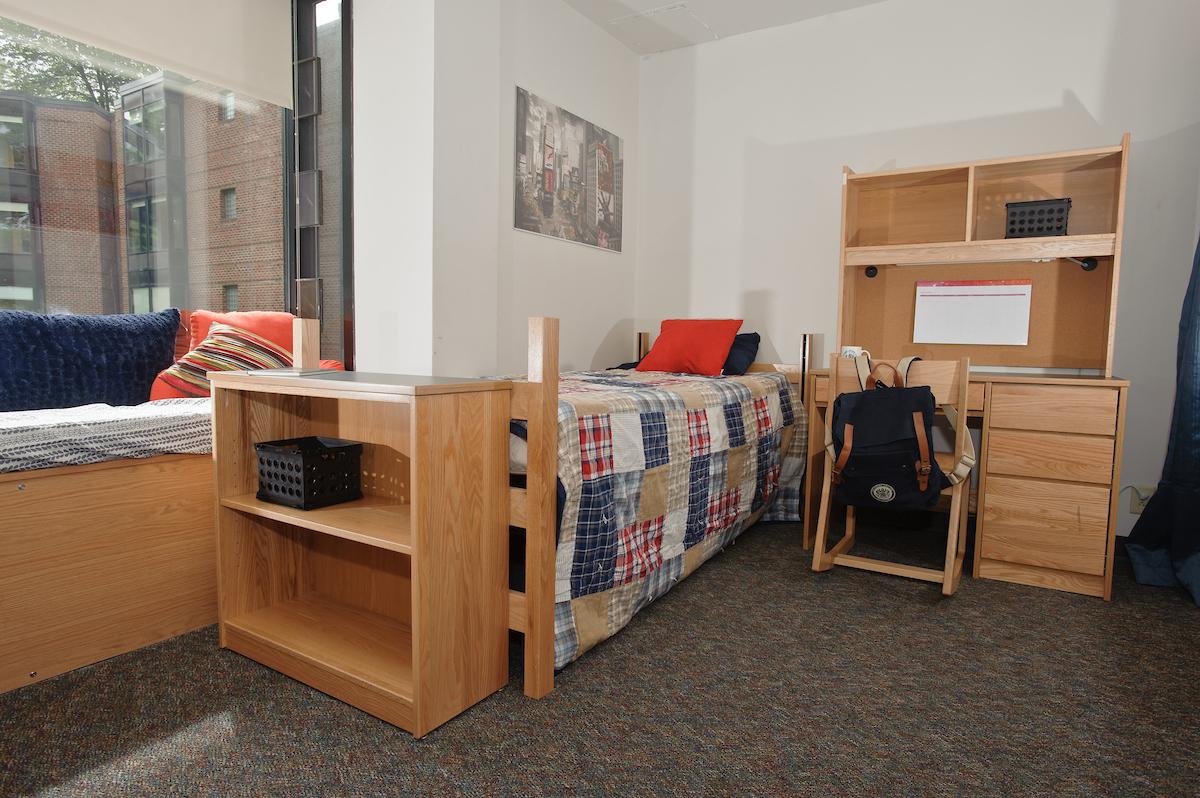 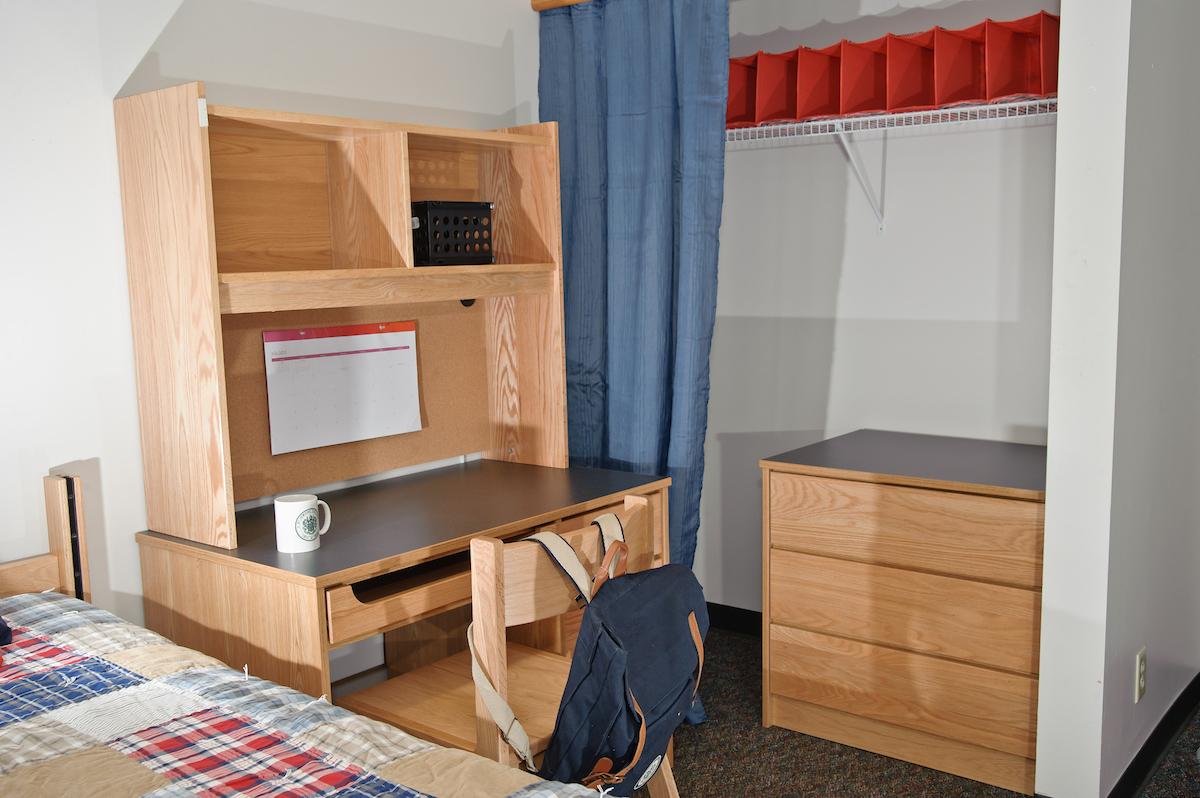 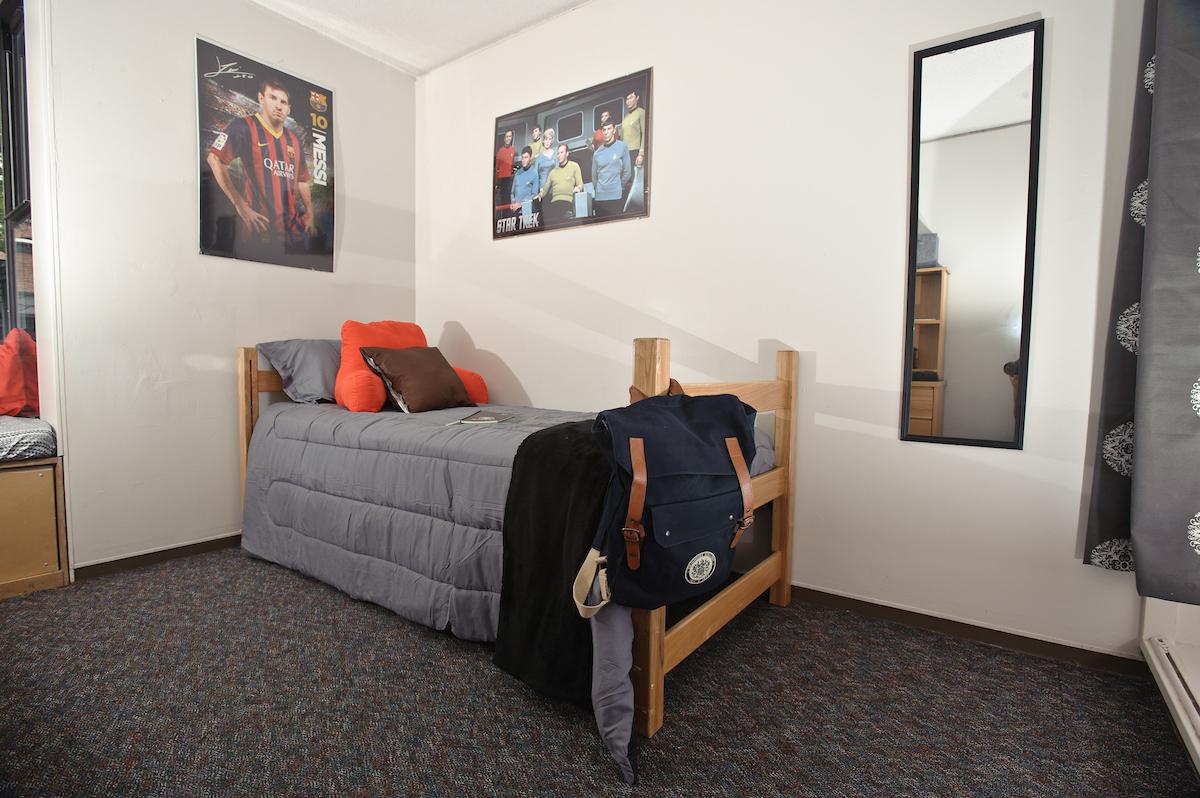 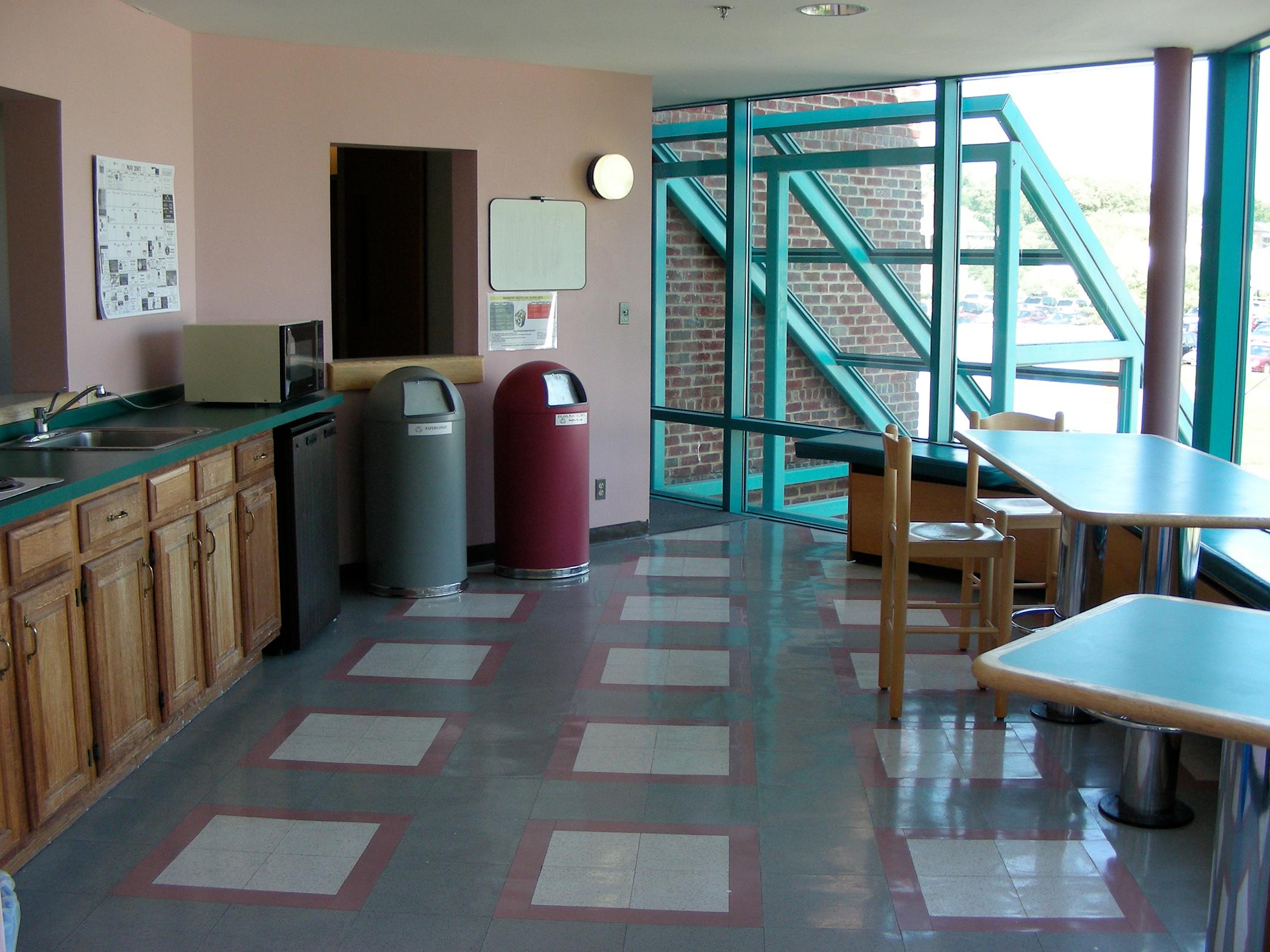