Public Readings for the summer of 2022 will be offered online and begin at 7 pm according to the schedule below. Reservations are not required.

Russell Banks is the author of Cloudsplitter, Continental Drift, The Book of Jamaica, and many other works of fiction. Banks’s novels Affliction and The Sweet Hereafter (three Cannes Film Festival awards) have been made into successful feature films. His novel Rule of the Bone was praised by Cornel West as the work of “a great writer wrestling with the hidden secrets and explosive realities of this country.” The Darling is Banks’ political novel. (“Russell Banks’s twentieth-century Liberia is as hellish a place as Joseph Conrad’s nineteenth century Congo. The only creatures that behave with humanity are the apes. A dark and disturbing book,” writes Michael Ondaatje.) Banks’ 2011 novel is Lost Memory of Skin. Janet Maslin in The New York Times: “Destined to be a canonical novel of our time…delivers another of Banks’ wrenching, panoramic visions of American life.”

April Bernard is the author of six books of poems and two novels. She reviews frequently for such publications as The New Yorker and The New York Review of Books. For the past decade she has been Director of Creative Writing at Skidmore College.

Frank Bidart was awarded the Pulitzer Prize in April 2018. He won the National Book Critics Circle Award in 2014 for his book Metaphysical Dog and is the author of many books of poetry, including In The Western Night, Star Dust and Desire. His most recent book (2017) is Half-Light: Collected Poems 1965-2016. Of Bidart’s work Robert Boyers wrote in The Nation (2013): “….journeys in which not less than everything is at stake and the pleasure entailed is the pleasure of submitting to an ordeal from which we emerge at last thrilled, exhausted and longing for more.”

Jamaica Kincaid is the author of many books, including Mr. Potter (described by Robert Boyers as “a perfect, perfectly heartbreaking novel”), Lucy, At The Bottom of the River, Annie John, My Brother, A Small Place, Autobiography of My Mother, and other books. Her most recent novel is See Now Then. Kincaid is described as follows in The New York Times: “She has the gift of endowing common experience with a mythic ferocity... She is one of our most scouringly vivid writers.”

John McWhorter is a regular columnist for The New York Times whose most recent book is WOKE RACISM: How a New Religion Has Betrayed Black America. He has taught linguistics, American Studies, and classes in the Core Curriculum program at Columbia University, since 2008 where he is currently an Associate Professor in the English and Comparative Literature department. He was Contributing Editor at The New Republic from 2001 to 2014. From 2006 to 2008 he was a columnist for the New York Sun and he has written columns regularly for The Root, The New York Daily News, The Daily Beast, CNN and Time Ideas. He has published a number of books on linguistics and on race relations, of which the better known are Power of Babel: A Natural History of Language, Our Magnificent Bastard Tongue: The Untold History of English, Doing Our Own Thing: The Degradation of Language and Music and Why You Should, Like, Care, and Losing the Race: Self-Sabotage in Black America. He makes regular public radio and television appearances on related subjects.

Honor  Moore's newest book, Our Revolution: A Mother and Daughter at Midcentury, was published on by W.W. Norton on March 10. Moore’s previous memoir, The Bishop’s Daughter, was a finalist for the National Book Critics Circle Award, and a Los Angeles Times Favorite Book of the Year. Her work has appeared in The New Yorker, The Paris Review, The American Scholar, and many other journals and anthologies. For the Library of America, she edited Amy Lowell: Selected Poems and Poems from the Women’s Movement, an Oprah Summer Reading List pick. She has been poet-in-residence at Wesleyan University and the University of Richmond, visiting professor at the Columbia School of the Arts, and three times the Visiting Distinguished Writer in the Nonfiction Writing Program at the University of Iowa. When still in her twenties, Mourning Pictures, her play in verse about her mother’s death, was produced on Broadway. The White Blackbird, A Life of the Painter Margarett Sargent by Her Granddaughter, published in 1996 and recently reissued, was a New York Times Notable Book. She lives and writes in New York, where she is on the graduate writing faculty of The New School.

Francine Prose is the author of many acclaimed works of fiction, including Guided Tours of Hell, Primitive People, and BigfootDreams. Her novel, Blue Angel, was hailed in Publishers Weekly as “a peerlessly accomplished performance…timelessly funny,” and in Mademoiselle as a “funny yet devastating novel that will rock literary and academic worlds alike.” Prose is a contributing editor of Harper’s and writes for The New Yorker, Gentleman’s Quarterly, and AtlanticMonthly. Recent books include The Lives of the Muses: Nine Women& The Artists They Inspired, Caravaggio, and A Changed Man. Other recent titles include the novels Goldengrove and Lovers At TheChameleon Club. Her recent non-fiction books include Reading Like A Writer, and Anne Frank.

Chase Twichell is an American poet, professor, publisher, and, in 1999, the founder of Ausable Press. Her most recent poetry collection is Things as It Is. Horses Where the Answers Should Have Been earned her Claremont Graduate University's Kingsley Tufts Poetry Award. Her work has received awards from the National Endowment for the Arts, the Artists’ Foundation, the John Simon Guggenheim Memorial Foundation, the New Jersey State Council on the Arts, and the American Academy of Arts and Letters. 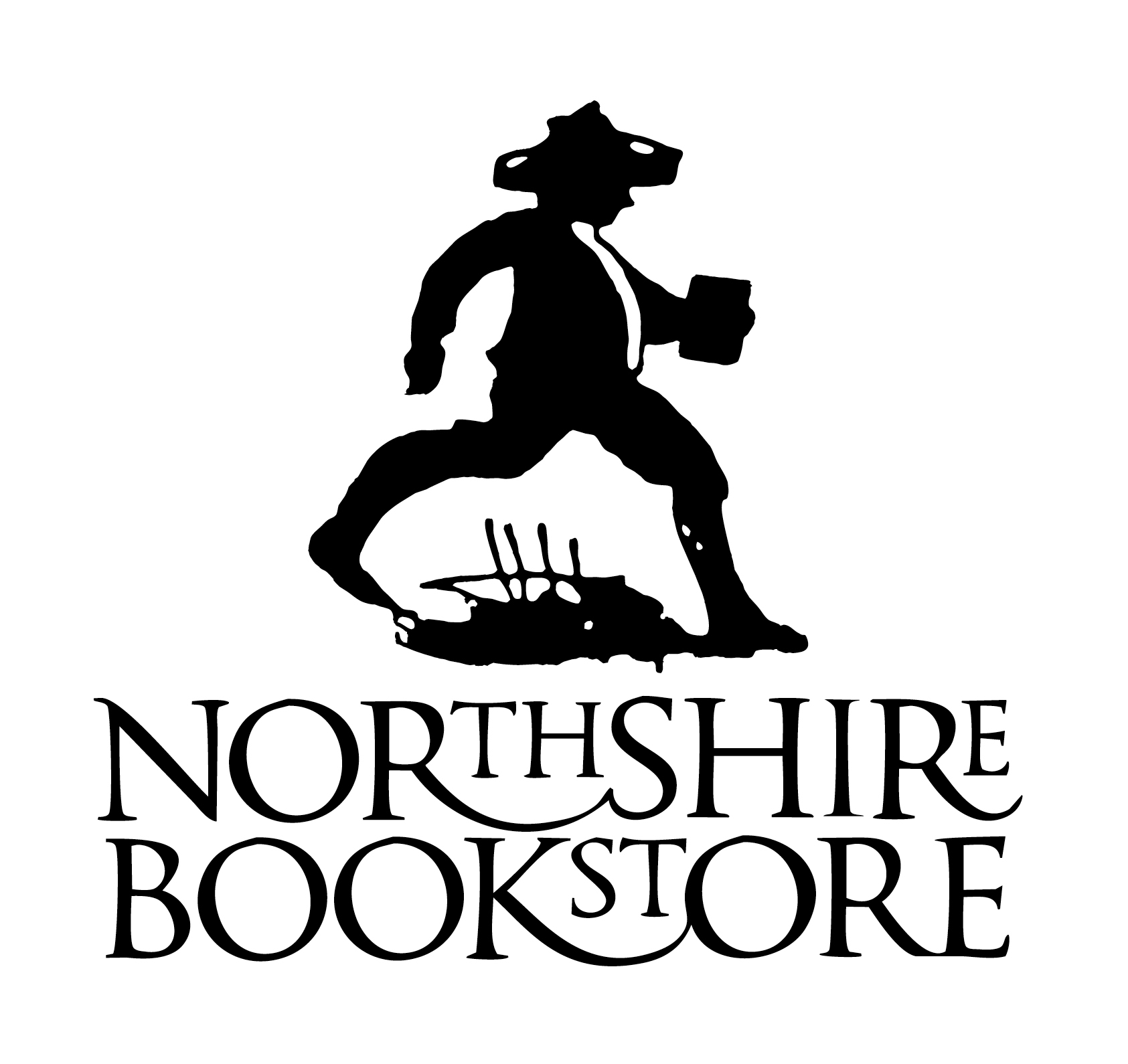