David Peterson, Professor of Art, has exhibited his jewelry and sculpture regionally and throughout the country. His work has recently been seen in several national traveling exhibitions including The Commemorative Cup (beginning at the Aaron Faber Gallery, New York, NY), The Art of the Brooch (beginning at the Edith Lambert Gallery, Sante Fe, NM), Born with a Silver Spoon (sponsored by Rosanne Raab Associates, beginning at the National Ornamental Metals Museum, Memphis, TN), Young Americans (beginning at the American Craft Museum, New York, NY), and in the international traveling exhibitions Amulet and Talisman (a juried West German exhibition) and Works on Paper (sponsored by and beginning at Indiana University). Reviews of his work have appeared frequently in Metalsmith magazine and other publications. He earned his BA from the State University of New York at Geneseo and his MFA from Indiana State University. He teaches courses in jewelry and metals and manages the metalsmithing studio. 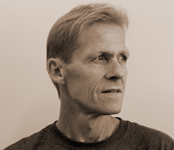 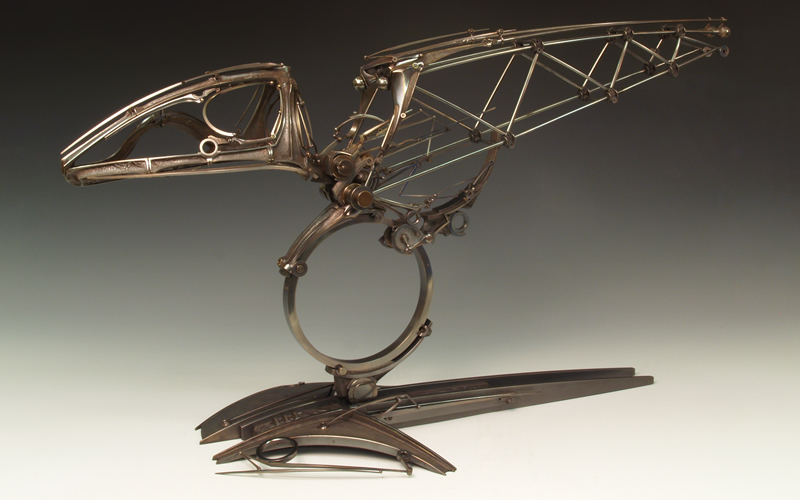