Areas of Expertise: Painting and Drawing

Paul Sattler, Professor of Art, has taught painting, drawing, and color theory at Skidmore College since 1998.  He was also director of the Art Department’s Schick Art Gallery from 2012 to 2019.  Sattler is a 2006 Guggenheim Fellow in Painting and Drawing.  In 2014, he was awarded the inaugural Resident Artist Fellowship at Studio Art Centers International in Florence, Italy.  Sattler is represented by Alpha Gallery in Boston and Momentum Gallery in Asheville, North Carolina.  He has also been included in dozens of other one-person and group exhibitions around the country including the National Academy of Art and Design where he was awarded the Wallace Truman Prize, the Albany Institute of History of Art, and a mid-career survey exhibition at Marist College. He received his MFA from Indiana University, Bloomington and BFA from the School of the Art Institute of Chicago.  He lives and works in Saratoga Springs, New York with his wife, children’s book author/illustrator Jennifer Sattler and their two daughters -- Mayzie and Lilia. 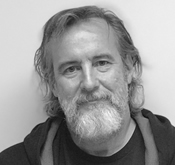 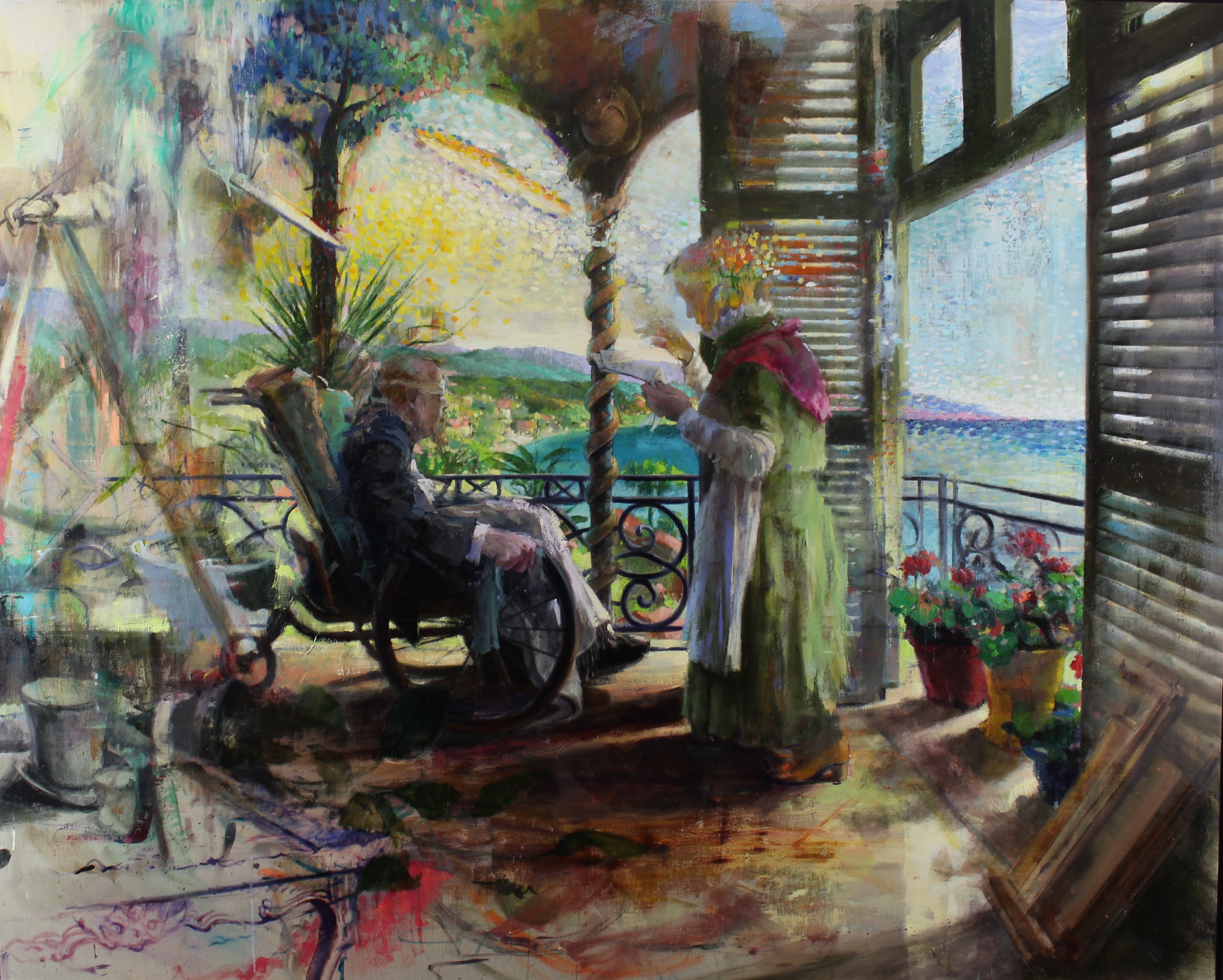