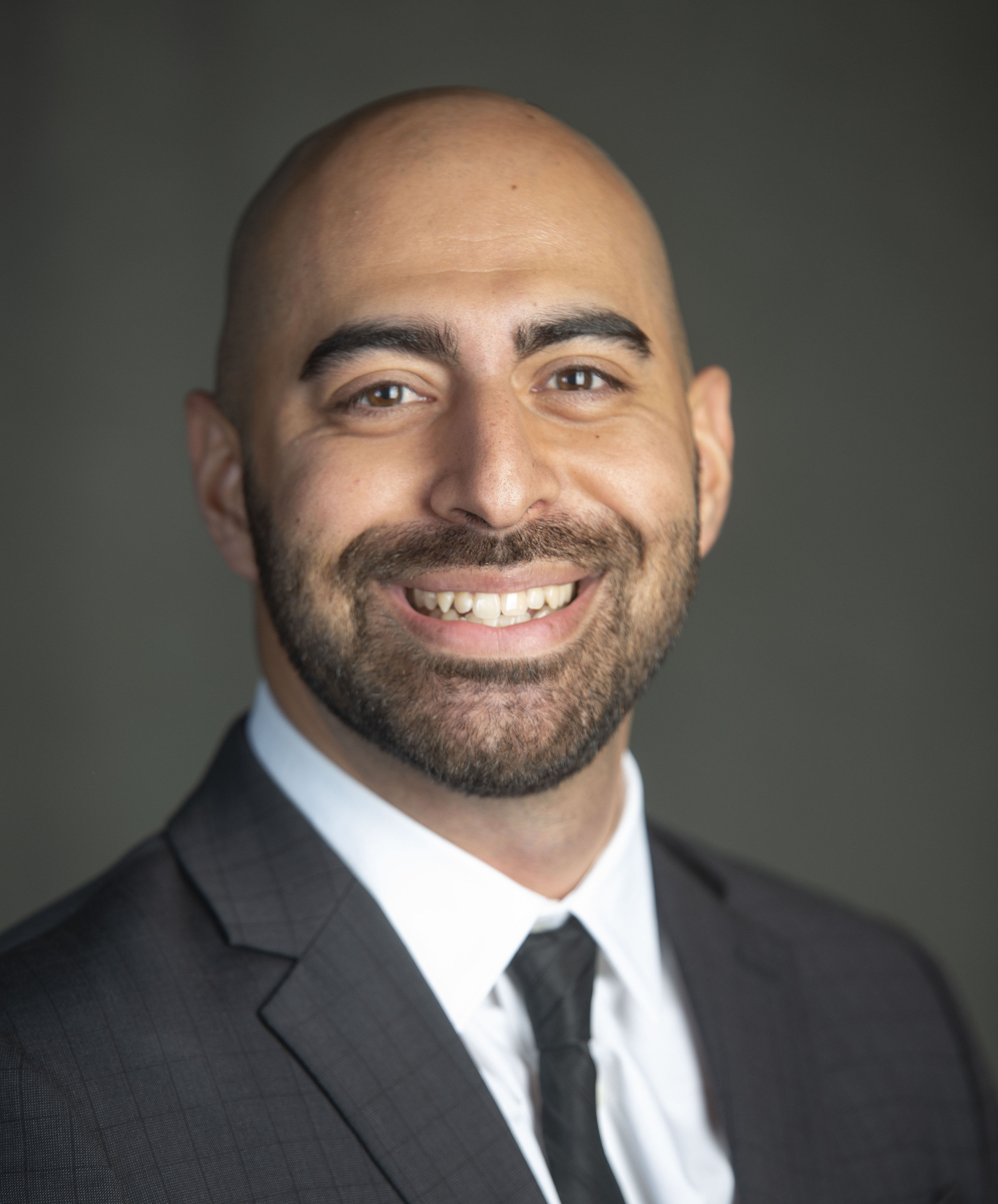 Carlos Navarro (he/him) received his B.A. in Psychology from the University of Nevada, Las  Vegas and his Masters of Education in Postsecondary Administration for Student Affairs from  the University of Southern California. As an undergraduate student, Carlos was involved in a variety of leadership experiences such as clubs, Greek life, honor societies, intramurals and residential life. This passion for leadership development drove Carlos’ desire to serve as an advisor and administrator in higher education.
Carlos joins us from Nevada State College (NSC) where he served as a Student Life Coordinator for 3 years. At NSC, Carlos oversaw and supported the areas of campus recreation, clubs and organizations, student activities and student government. Carlos also led and created unique programming such as affinity socials, an e-sports program, podcast series, Lo-Fi Hip-Hop study lounge, outdoor adventure series and more.
Carlos is excited to join the Skidmore College family and is looking forward to fostering holistic student experiences, developing students’ leadership skills and serving as an ally to students. 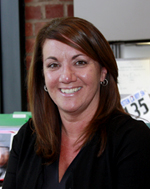 Kris received her associate's degree in accounting from Nassau Community College on Long Island, where she grew up. Kris joined the Skidmore staff in 2001 as the financial advisor to the Student Government Association as well as all student clubs and organizations. Kris provides oversight of the student activity fee allocations and expenditures, financial policies and procedures, as well as leadership training on budgeting and finance. Kris is the primary advisor to the SGA VP of Financial Affairs as well as the advisor to the Budget and Finance Committee. 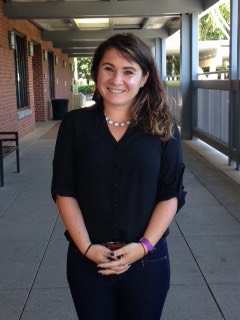 Nicki received her B.A. in history education from SUNY Cortland in 2007 and her M.S. in ethnic geography in 2009 from Binghamton University. Nicki first served as Assistant Swimming Coach for Skidmore from 2009 to 2011 and returned in August of 2015 in the same position. Nicki also teaches "Beginning Swimming" and "Swim for Fitness" for the physical activity and recreation program on campus. During her four years away from Skidmore, Nicki served as the Head Swimming and Diving Coach/Aquatics Director for SUNY Cobleskill, where her athletes broke more than 50 schools records and won their conference championship during the 2015 season. Nicki is looking forward to creating a positive environment for all club sports and eager to work with the club officers and students.