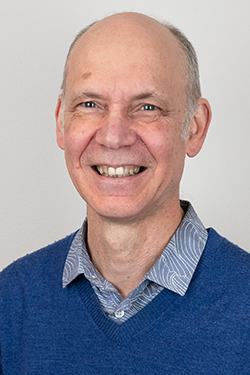 Richard Cherry graduated from The Canberra School of Music, Canberra, Australia, where he was subsequently a faculty member. Since moving to the United States in 1993 he has been a faculty member  of the Rockland Conservatory of Music and Blue Rock School, both in Rockland County, New York. He has been at Skidmore College since 2008.