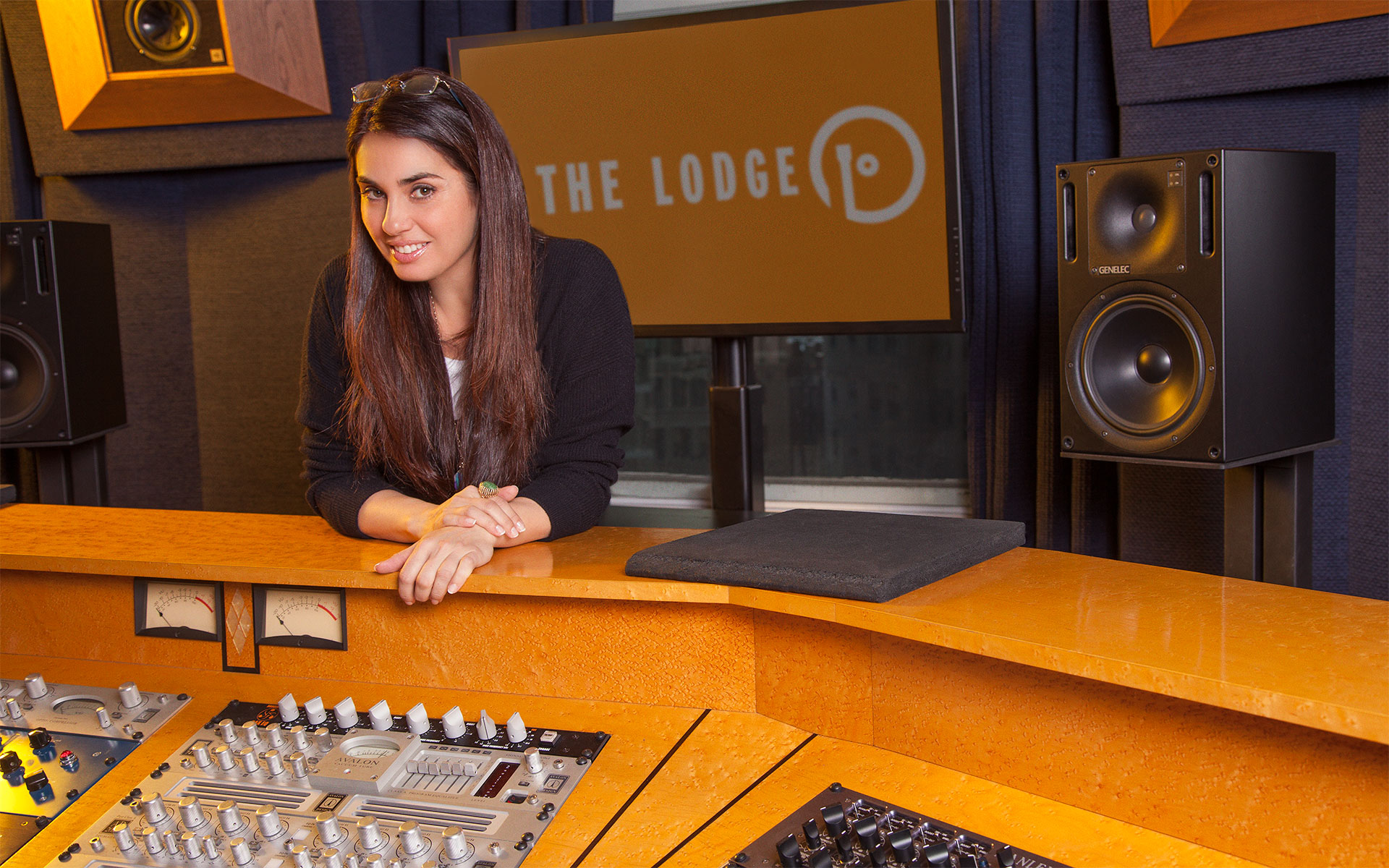 Lazar, with over 2,000 albums on her resume, has received not only multiple Grammy nominations, but honors such as the TEC Foundation's Technical Excellence and Creativity award in the "Record/Production Album” category.

The Lodge opened in 1997, with Lazar serving as founder and president. According to an interview with billboard.com, "There weren't that many mastering studios or mastering engineers at the time” Lazar explained. "Although I had studied and earned degrees and worked really hard to be on top of my technical game, it's not really my focus. I don't like sitting around and talking about gear or plug-ins or settings on gear. I use the whole thing as a more artistic and creative experience.” Lazar earned a B.A. in English with a minor in music at Skidmore. She spent her free time writing music, playing in bands, and worked as a freelance engineer, producer, and mixer.

Best Engineered Album, Non-Classical is one of 83 categories to be awarded at the Grammy Awards on February 15.

Skidmore presents StartUp Skidmore
The Feb. 17-19 workshop and competition — open to all Skidmore students from all majors — will enable participants to fine-tune their business pitches and develop a prototype for their own creative products and ideas.
END_OF_DOCUMENT_TOKEN_TO_BE_REPLACED
Jan 20 2023

Four seasons of Skidmore: 2022 in review
2022 saw the return of many beloved traditions to campus and marked the start of a yearlong celebration of the College’s Centennial, giving us all reason to pause and reflect on Skidmore’s past, present, and future.
END_OF_DOCUMENT_TOKEN_TO_BE_REPLACED
Dec 15 2022
More News