From the Andes to Paris, top photos from study abroad

Hundreds of photos were submitted in Skidmore's 2018 Off-Campus Study and Exchanges photo contest.

From Iceland and Ecuador to volcanos and culinary school — myriad memories were captured by the hundreds of Skidmore students who studied abroad this past year. View nine top photos from the contest. 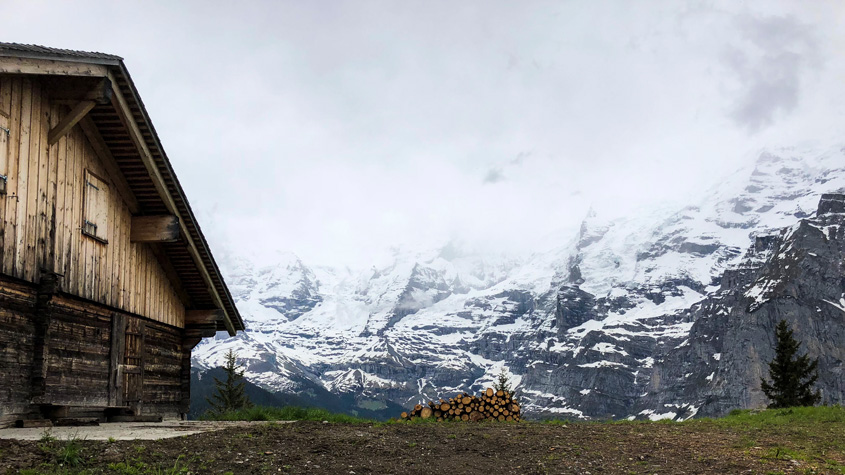 “I took this photo in May on a hike near Mürren, a small Alpine village only accessible by cable car. A friend and I started the hike at an elevation of over 5,300 feet. After walking through a forest for some time, we ended up in an open area with several wooden cabins scattered around. The views were unreal. We stayed for quite a while, frolicking about and picking wild flowers. 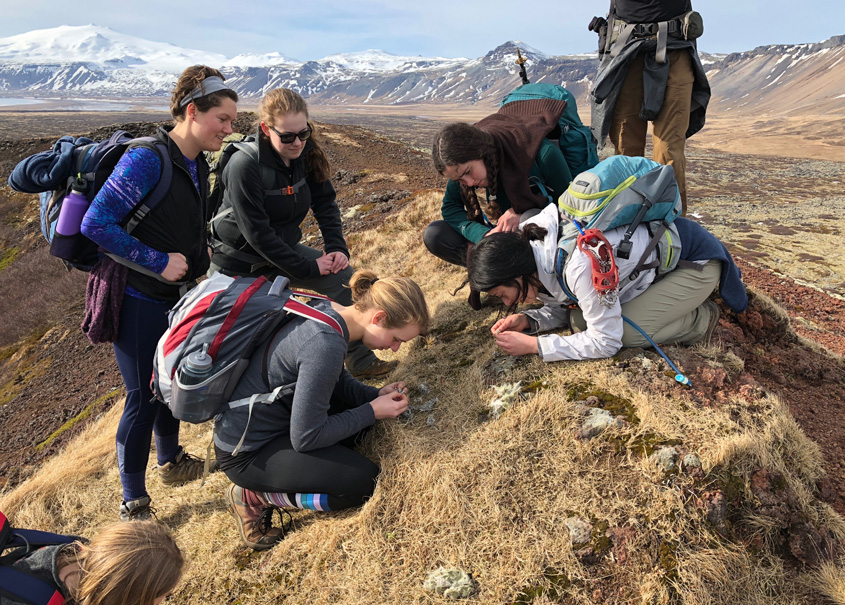 “In this photo, we examined and learned about owl droppings that we stumbled upon while hiking to the top of a volcano in the middle of a lava field with a glacier in the background.

“The image reminds me of many feelings associated with experiential learning, which was emphasized in my program. It reminds me of the long hikes we took into the Arctic ecosystem in Iceland and the many good times I shared with fellow students along the way.” 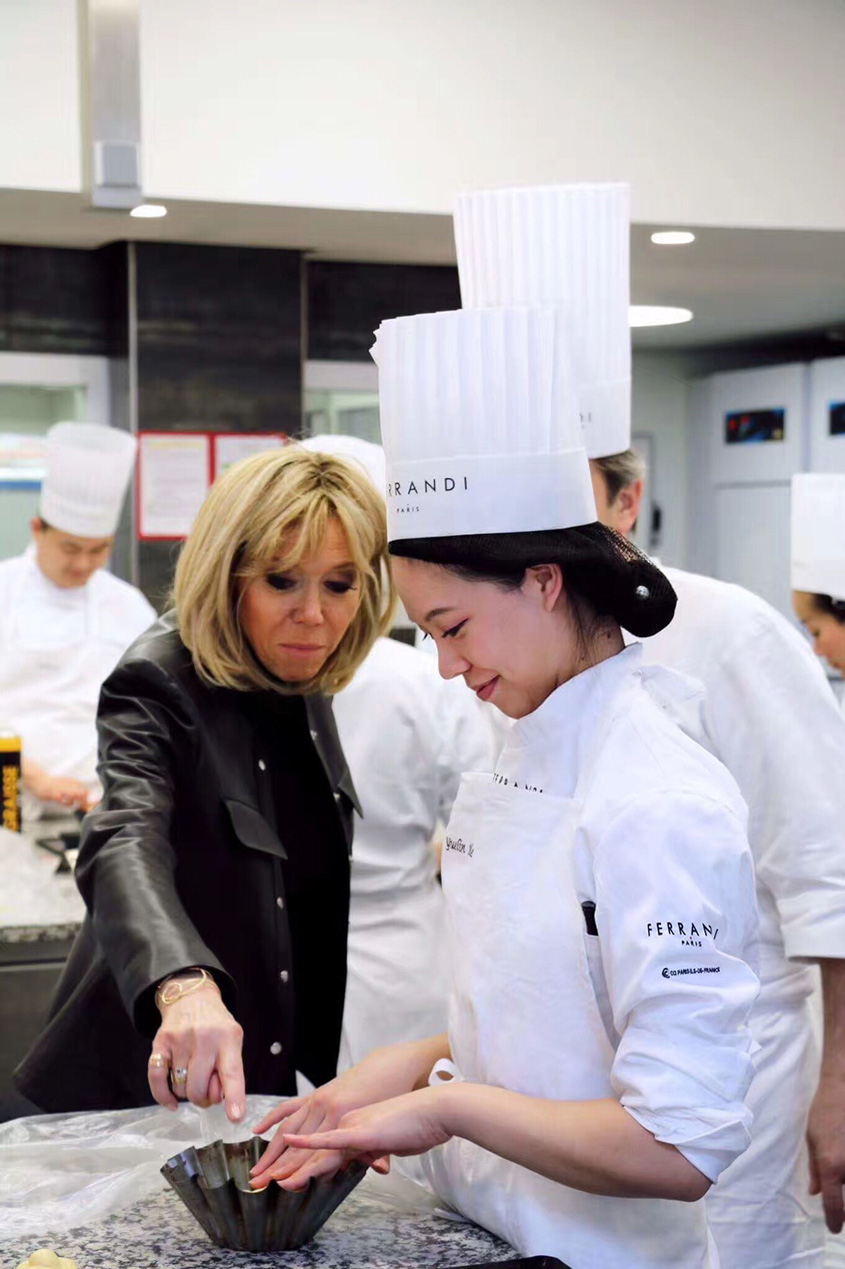 Yuelin He ’19, Skidmore in Paris

When the first lady came to my class
Paris, France

“This photo was taken in April in my culinary school when the first lady of France, Madame Brigitte, came to our kitchen/lab to talk about the feminization of gastronomy in France. At the time, I was working on my bread dough and talking with our honored guest.” 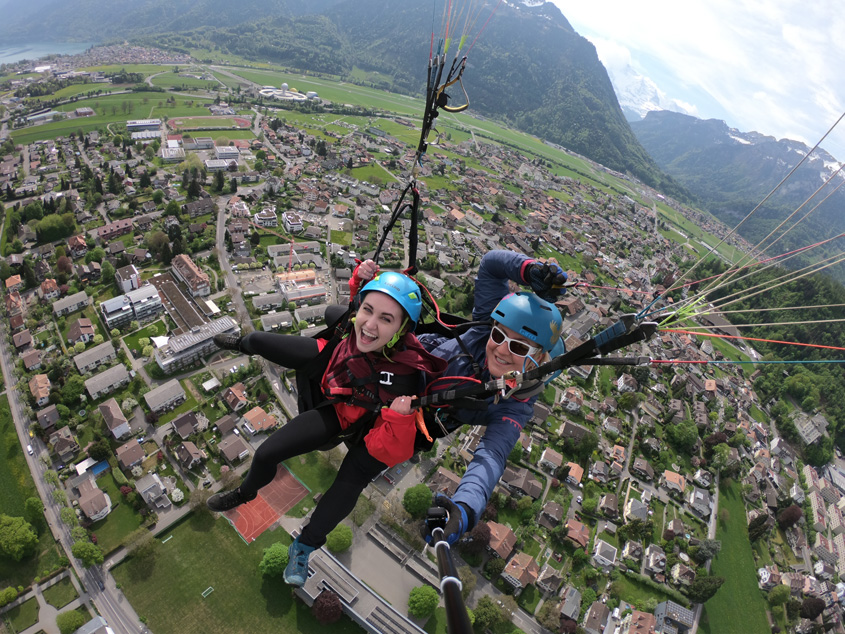 “I took this photo in the picturesque tourist town of Interlaken, where everyone knows each other. We stayed at a hostel called the Happy Inn Lodge. We were there on King’s Day, a Dutch national holiday, and there was a huge town party at the hostel because the owner is Dutch. Paragliding is popular there because it’s surrounded by mountains. My friend and I decided to be brave and try it.

“Immediately after jumping off the mountain with the instructor, she casually asked, ‘So what are you doing the rest of the day?’ I was like, ‘This! This is my plan for the day!’” 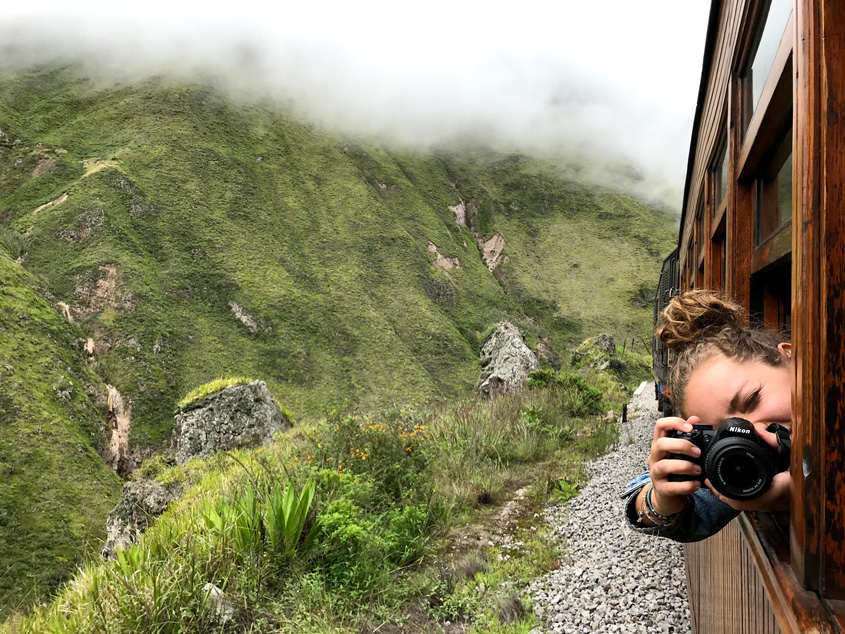 “El Nariz del Diablo is a train ride through the Andes. The train descends from the town of Alausí to the Sibambe station and ends with a steep climb through the mountains. The scenery was beautiful and the ride itself was relaxing and quiet. It was the perfect way to end a weekend of traveling throughout central Ecuador.

“This photo reminds me of how happy I was to spend so much time outdoors. My friends and I spent almost every weekend hiking, exploring and finding ways to see as much of the country as possible.” 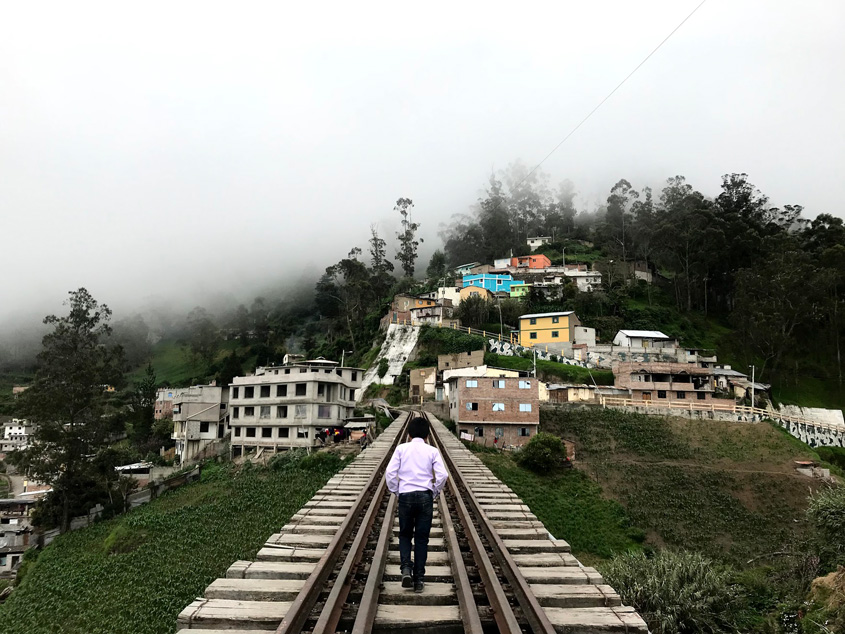 “This photo was taken in the quaint town of Alausí, Ecuador. After spending a day walking through the neighborhood, my friends and I came across train tracks that seemed to lead to another small city in the distance. Mesmerized by colorful homes fading into the fog, we stood in this one spot debating whether or not to cross the tracks. About an hour later, a young boy looked at us, smiled and made his way to the other side.

“Looking back at this photo reminds of the weekends I spent outside of the city. Some of the most beautiful places I visited throughout the semester were also the most remote, like the town of Alausí.”

“My favorite part of being abroad was having the privilege to travel to 11 new countries and 22 cities. I loved being able to try new foods and experience new cultures. Out of all the places I've been, my favorite has to be Greece.

“I loved the atmosphere, visiting the islands, trying new foods and seeing historical landmarks. I consider myself to be a picky eater but I fell in love with a traditional dish called moussaka. I also loved seeing Socrates’ school and then an hour later encountering the bluest water I’ve ever seen on a boat trip to Aegina Island!” 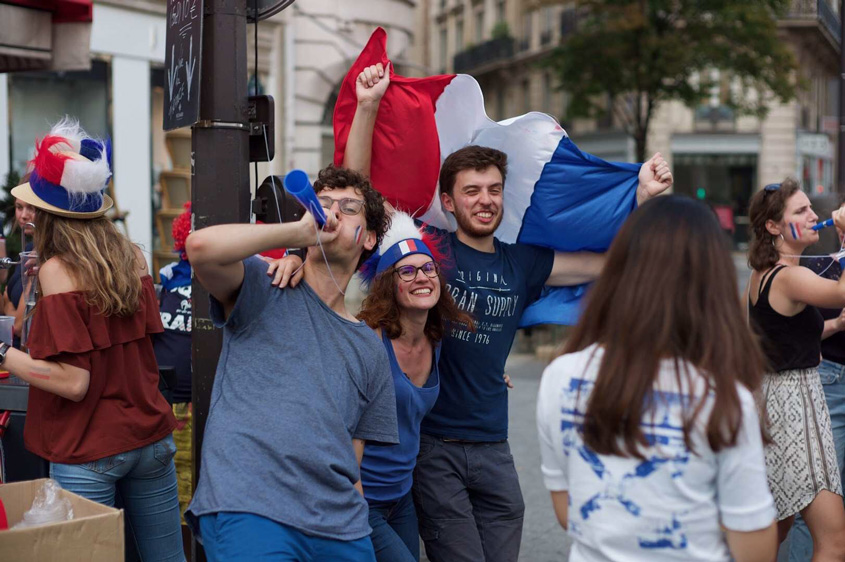 Yuelin He ’19, Skidmore in Paris

“This photo was taken on July 15 in Paris right after France won the 2018 World Cup. The win caused celebrations to erupt all over France with jubilant fans waving French flags and cheering. I captured one of the moments.” 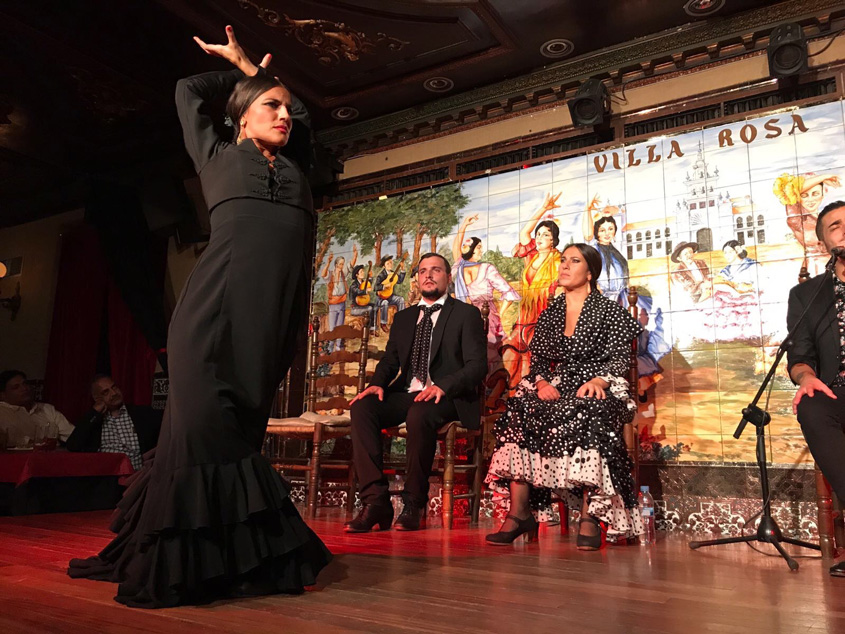 “The photo definitely conjures up feelings of passion. The intensity in the eyes of the dancers and the level of focus they exhibit is distinguished and inspiring. The show took place in a restaurant, and I took the shot from the table closest to the stage. I was so close to the dancers that their sweat kept getting on me. It was so cool!”

Skidmore honors graduates during live Commencement
Skidmore conferred 647 degrees in a live, virtual Commencement ceremony on Saturday, May 30.
END_OF_DOCUMENT_TOKEN_TO_BE_REPLACED
May 30 2020

Congratulations to the Class of 2020
Economics, history and psychology professors, deans, advisers, administrative assistants and even Doodles the dog send their best wishes to graduates.
END_OF_DOCUMENT_TOKEN_TO_BE_REPLACED
May 30 2020
More News