Matthew D. Hockenos, Harriet Johnson Toadvine ’56 Professor in 20th-Century History, will discuss the past and present of fascism in the annual Edwin M. Moseley Faculty Research Lecture at Skidmore College.

The lecture highlights compelling, original research and creative work, and is the highest honor Skidmore faculty confer upon one of their peers. 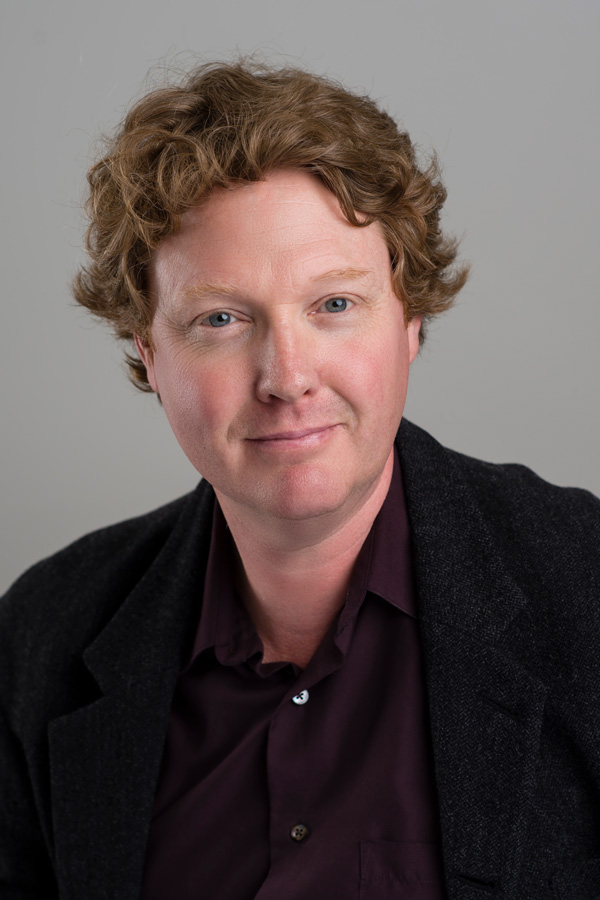 Hockenos’ talk, “Fascism Past and Present: Mainstreaming Extremism in Times of Crisis,” will explore the defining features of fascism, the relationship between fascism and contemporary right-wing populism, and the ways in which extremism is normalized during periods of crisis. It will take place at 6:30 p.m. Tuesday, March 24 in Gannett Auditorium. The event is free and open to the public.

Hockenos joined Skidmore’s faculty in 1998 and teaches widely in modern European history. His research has focused on 20th-century Germany, especially on the relationship between German Protestantism and Nazism.

He is the author of two books, “A Church Divided: German Protestants Confront the Nazi Past” (2004) and “Then They Came for Me: Martin Niemöller, the Pastor Who Defied the Nazis” (2018). He is now working on a third book on fascism and its contemporary manifestations in the radical right-wing populist movements in Europe and the United States.

Established in 1957, the Moseley Faculty Research Lecture honors the memory of Edwin M. Moseley, whose 17 years at Skidmore capped a distinguished 41-year career in higher education.

"All in" for Skidmore
As students, staff and faculty prepare to gather together on campus for the start of the fall semester, all members of the Skidmore community must make a personal commitment to following all health and safety protocols.
END_OF_DOCUMENT_TOKEN_TO_BE_REPLACED
Aug 5 2020

Beatlemore Skidmania 2020 to be presented virtually this fall
Planning is now underway for the popular annual concert. This year, students are invited to re-imagine any song in The Beatles’ catalog.
END_OF_DOCUMENT_TOKEN_TO_BE_REPLACED
Jul 29 2020
More News