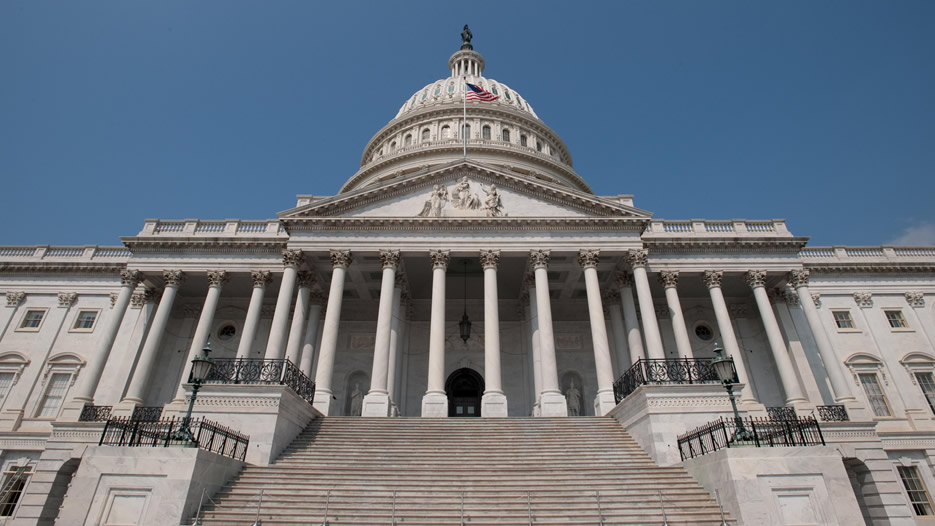 Unfortunately, the U.S. Senate debate scheduled to be held at the Zankel Music Center on Sunday, Oct. 21 has been canceled.

One of the candidates withdrew from the debate due to ongoing labor issues involving a union and Charter Communications, the parent company of Spectrum News, which was the broadcast sponsor.

Following the announcement late yesterday, Skidmore representatives worked closely with other parties to identify an alternate broadcast media partner to sponsor the event, but none has been identified.

We share the disappointment this turn of events has caused and hope it will not create a major inconvenience for those who were planning to attend.

U.S. Sen. Kirsten Gillibrand (D-NY) and her Republican challenger Chele Farley will face off in a debate before the November midterm election at the Arthur Zankel Music Center on Sunday, Oct. 21 at 7 p.m. Spectrum News will televise the debate live statewide.

An affirming moment of joy
With appeals for social justice and charges to change the world — without forgetting to pause for moments of joy — Skidmore College conferred 589 degrees to the Class of 2022 during the College’s 111th Commencement Exercises.
END_OF_DOCUMENT_TOKEN_TO_BE_REPLACED
May 23 2022

Your guide to Skidmore's academic regalia
At Commencement, Skidmore grads don colorful and symbolic regalia to celebrate their personal journeys and creative accomplishments. Here’s your guide to the story each piece tells.
END_OF_DOCUMENT_TOKEN_TO_BE_REPLACED
May 19 2022

Dear Class of 2022 ... Love, Skidmore
A tribute to the members of the Class of 2022 from some of the people – Skidmore faculty and staff – who witnessed and supported, their remarkable growth, perseverance, and success.
END_OF_DOCUMENT_TOKEN_TO_BE_REPLACED
May 18 2022
More News