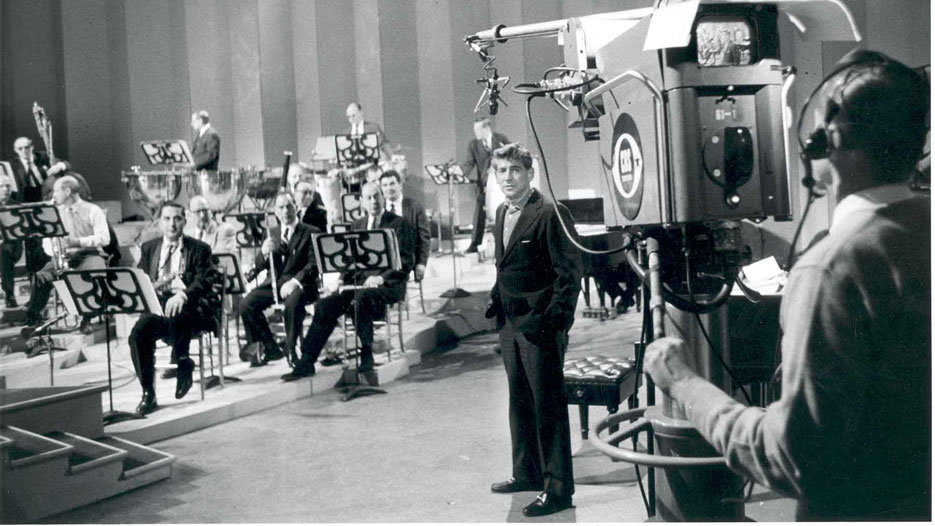 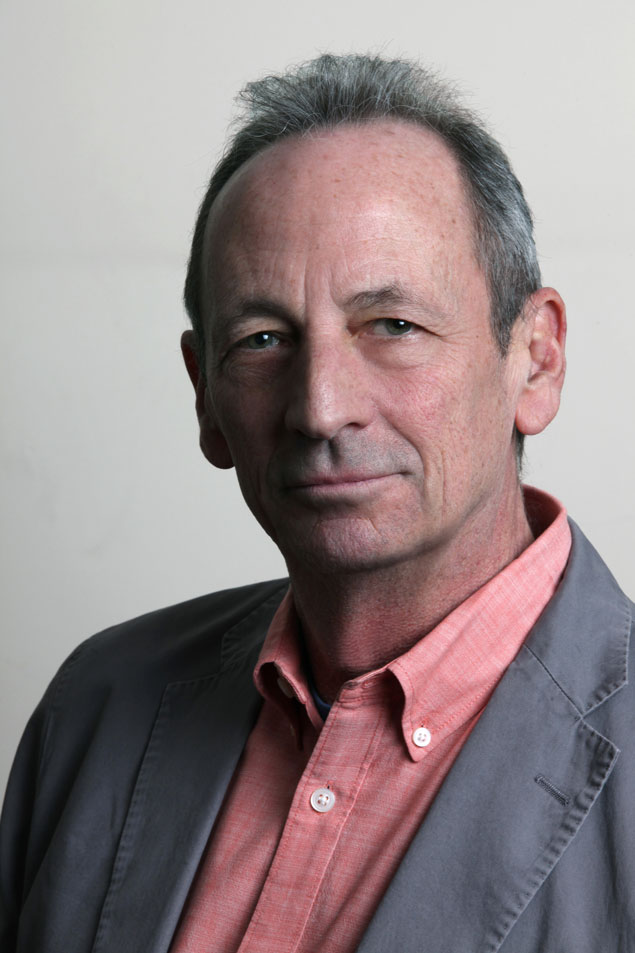 He'll attend the “Leonard Bernstein at 100 – The Educator and Intellectual” concert, which will reboot one of Bernstein’s popular “Young People's Concerts” originally performed with the New York Philharmonic at Carnegie Hall in 1962.

Alexander Bernstein will join them for a panel discussion during an intermission. “I want young people to know more about my father's wonderful music-making and his life as an educator and social activist,” Bernstein said.

Karr and Green are looking forward to reconnecting with Alexander Bernstein and revisiting the music from the “Young People’s Concert,” which helped launch their careers. 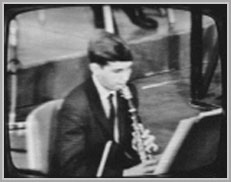 “It’s an emotional return to one of the most important events in my life,” said Skidmore lecturer Green, who was 13 when he played clarinet in the “Young People’s Concert” in 1962. “It was so exciting to be part of this thing. We did the concert live at Carnegie Hall, and it was broadcast on national television a week later. So I could see myself on television from my house.”

Karr was 20 when he performed a solo on the double bass in the 1962 concert. “Having had very little experience appearing as a soloist in front of an orchestra I felt as though I were diving blindly into a freezing cold pool,” said Karr. “It was a shocking reality that I wasn’t dreaming and that I was actually performing as a soloist with the New York Philharmonic while being guided by the man whom I considered the most inspiring and greatest musician in the world.”

Gary Karr, 20, performs a solo on double bass during the “Young People’s Concert” in 1962.

“At my audition in Carnegie Hall for the ‘Young People’s Concert,’ the only people listening to me were Leonard Bernstein with his very young son, Alexander, in his lap!” Karr said. “It was, to say the least, a daunting experience.”

“This series is an ambitious collaboration among faculty and students in the music department, colleagues across campus and a host of illustrious guests,” said Jeremy Day-O'Connell, chair and associate professor of music. “Through a unique offering of concerts, lectures, and conversations, we honor and explore Bernstein in his varied personas—composer and conductor, educator and public intellectual, humanitarian and social critic.”

The Skidmore events are part of the larger “Leonard Bernstein at 100” two-year worldwide celebration of the 100th birthday of the legendary conductor and composer of “West Side Story.” The series of celebratory performances kicked off at The John F. Kennedy Center for the Performing Arts in Washington in September 2017 and will include more than 2,500 events on six continents. The anniversary of Leonard Bernstein’s 100th birthday was Aug. 25.

“This centenary makes me think how happy my father would be to know that his music is being celebrated all over the world in such an extraordinary way,” said Alexander Bernstein, founding chairman of The Leonard Bernstein Center for Learning. “The Bernstein at 100 events are making people everywhere, of all ages and cultures, aware of his ground-breaking life as a composer, conductor, educator and humanitarian.”

An affirming moment of joy
With appeals for social justice and charges to change the world — without forgetting to pause for moments of joy — Skidmore College conferred 589 degrees to the Class of 2022 during the College’s 111th Commencement Exercises.
END_OF_DOCUMENT_TOKEN_TO_BE_REPLACED
May 23 2022

Your guide to Skidmore's academic regalia
At Commencement, Skidmore grads don colorful and symbolic regalia to celebrate their personal journeys and creative accomplishments. Here’s your guide to the story each piece tells.
END_OF_DOCUMENT_TOKEN_TO_BE_REPLACED
May 19 2022

Dear Class of 2022 ... Love, Skidmore
A tribute to the members of the Class of 2022 from some of the people – Skidmore faculty and staff – who witnessed and supported, their remarkable growth, perseverance, and success.
END_OF_DOCUMENT_TOKEN_TO_BE_REPLACED
May 18 2022
More News