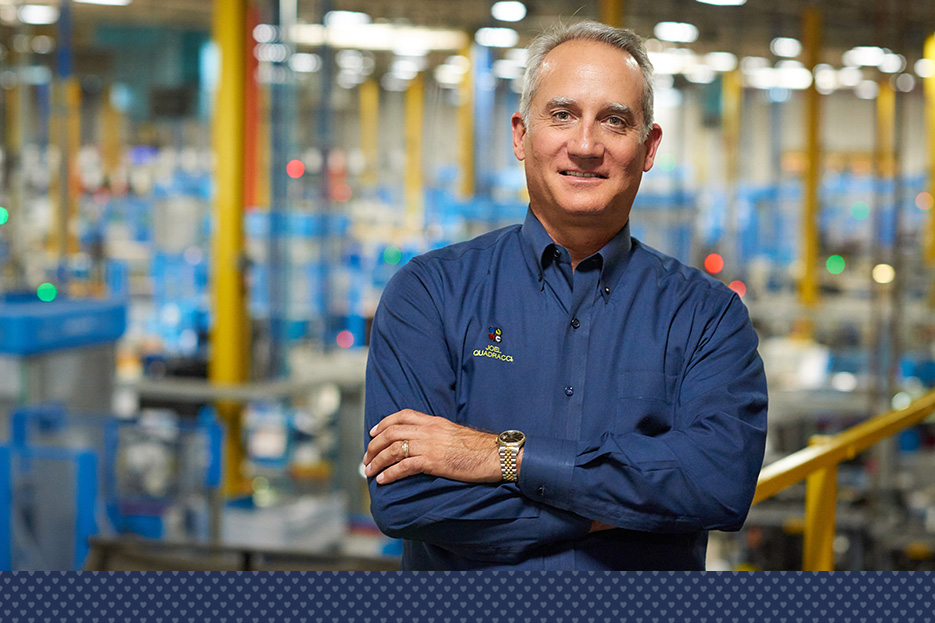 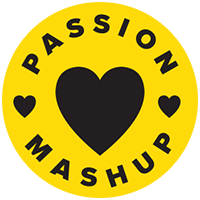 “Undergrad is the time for exploring interests and learning how to think”— that’s what his father told Joel Quadracci ’91 when he was finishing high school.

He knew he wanted to help manage his dad’s large printing business, Quad/Graphics, but wasn’t sure how to prepare. So he took after his dad and majored in philosophy.

Quadracci took some business and other courses at Skidmore, but he says it was philosophy that taught him “to understand, critique, create and defend a position. And there was logic, which was almost like math and was super helpful to learn.”

And in his senior year, he said, “I love my ceramics course, spending time in the pottery studio using an entirely different part of my brain.”

Upon graduation, Quadracci joined the Quad/Graphics management trainee program, exploring all aspects of the business.

“When I came to the sales rotation,” he says, “it really suited me, as it was all about engineering a solution to suit a client’s needs and creating an argument to sell that solution.”

He became a vice president, and then just a few years after his father died unexpectedly, Quadracci became CEO in his place. He was still in his thirties, and it was 2005, “a very complicated and challenging time in the printing industry,” he recalls.

Quadracci helped the firm embrace digital communications and make key acquisitions. Quad/Graphics generated a research and development subsidiary, a network of imaging assets and photography studios, and partnerships from Latin America to Europe.

Today, the multibillion-dollar company has more than 22,000 employees in some 50 plants serving clients such as Time, Sports Illustrated, National Geographic and Land’s End.

Quadracci has also built on the company’s legacy of community programming, which ranges from funding college scholarships for employee families to installing lights at a Little League ballfield in Saratoga. The company has won awards for printer of the year and for best place to work, as well as for environmental stewardship.

When Quad is hiring new talent, and I see a liberal arts education on a résumé,” Quadracci says, “I pay extra attention. We look for people skills and the ability to think. We’ve even had opera singers in our training program because they were open-minded, interactive and thoughtful.”

One of Quad’s taglines is “We adapt to change — in fact, more often than not, we are the change.” That’s been central for Quadracci personally: “Though I was a natural introvert, I learned to thrive in Quad’s people-oriented environment. And working well with others is indispensable when you have to innovate rapidly and engage in ongoing education.”

Looking into the future employment marketplace, he says, “Some fields will still need specialized training programs. But the liberal arts will need to supply those programs with flexible thinkers who can apply argumentation and problem-solving.” 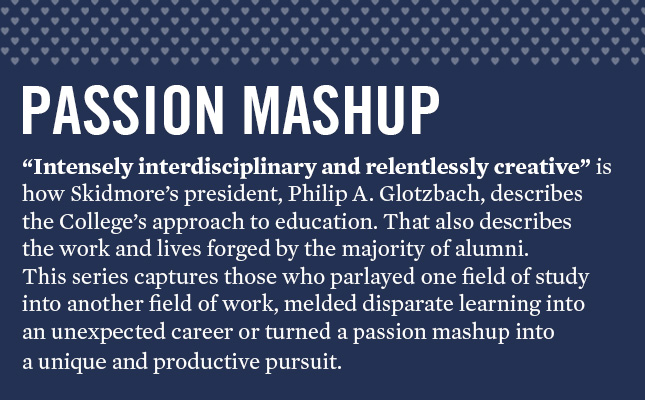 Skidmore honors graduates during live Commencement
Skidmore conferred 647 degrees in a live, virtual Commencement ceremony on Saturday, May 30.
END_OF_DOCUMENT_TOKEN_TO_BE_REPLACED
May 30 2020

Congratulations to the Class of 2020
Economics, history and psychology professors, deans, advisers, administrative assistants and even Doodles the dog send their best wishes to graduates.
END_OF_DOCUMENT_TOKEN_TO_BE_REPLACED
May 30 2020
More News