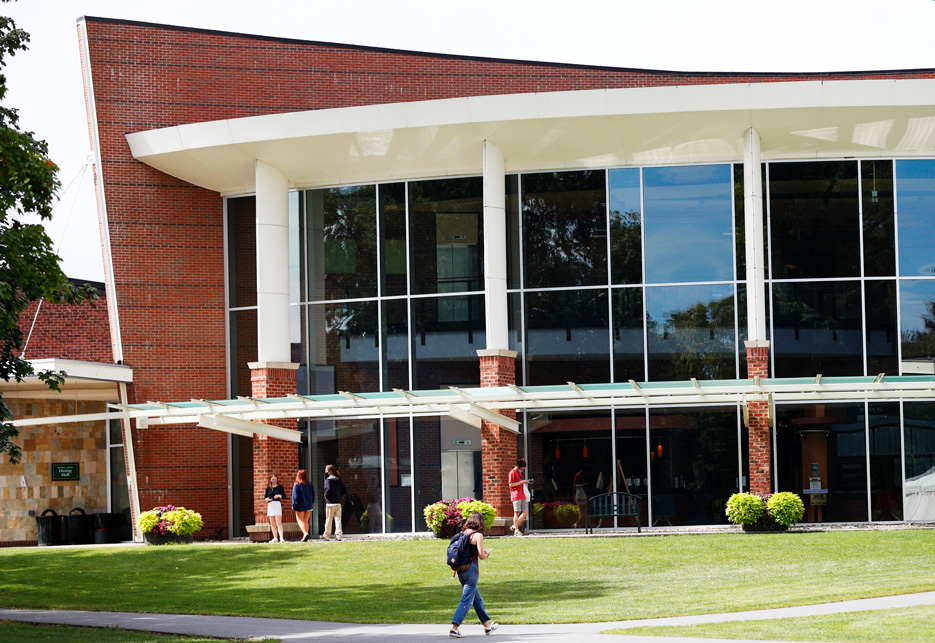 Skidmore College continues to be recognized as one of the nation’s top liberal arts colleges and a best value for students.

U.S. News & World Report ranked Skidmore No. 36 in the National Liberal Arts Colleges category of the 2021 Best Colleges rankings. Schools are ranked according to their performance across a set of widely accepted indicators of excellence. In addition, the publication named Skidmore in the top 50 for “Best Undergraduate Teaching” as well as a “Best Value School.” Earlier this year, the Princeton Review also recognized Skidmore as a best value college for the educational opportunities it affords students.

The Princeton Review also lists Skidmore among the top 20 schools for “Great Financial Aid,” “Best College Theater” and “Best Campus Food.” The College was once again featured in its 2021 overall list of the Best 386 Colleges, announced in August, and was named a “Top 50 Green College” for its commitment to sustainability.

Skidmore College has received multiple favorable rankings from other publications, including Kiplinger, Forbes and The New York Times.

Earlier this year, Skidmore was named one of the healthiest college campuses in the United States with The Active Minds Healthy Campus Award, which recognizes U.S. colleges and universities that prioritize and promote the health and well-being of students.

Since rankings cannot completely capture the distinct and complete nature of any college, prospective students are invited to learn more about Skidmore at skidmore.edu/admissions.

Skidmore presents StartUp Skidmore
The Feb. 17-19 workshop and competition — open to all Skidmore students from all majors — will enable participants to fine-tune their business pitches and develop a prototype for their own creative products and ideas.
END_OF_DOCUMENT_TOKEN_TO_BE_REPLACED
Jan 20 2023

Four seasons of Skidmore: 2022 in review
2022 saw the return of many beloved traditions to campus and marked the start of a yearlong celebration of the College’s Centennial, giving us all reason to pause and reflect on Skidmore’s past, present, and future.
END_OF_DOCUMENT_TOKEN_TO_BE_REPLACED
Dec 15 2022
More News