What happens after the exhibit? 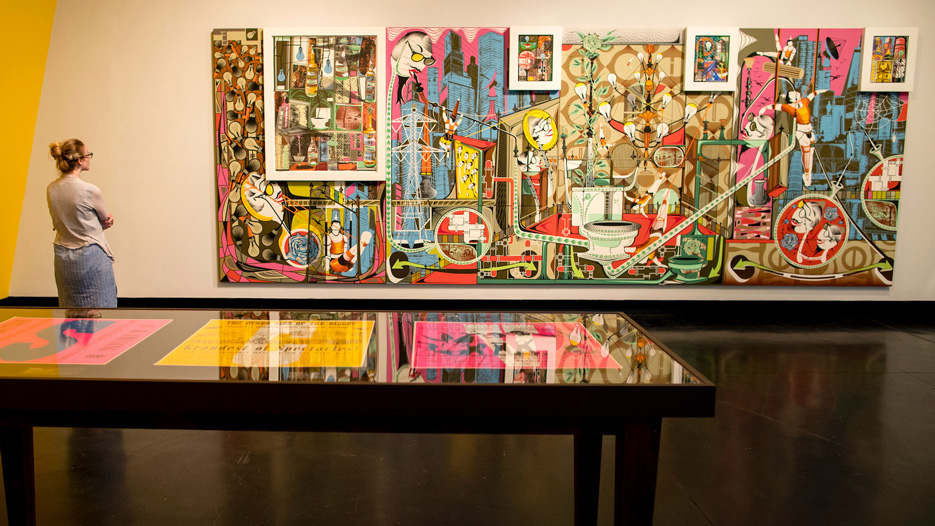 "Give a damn" featured the work of artists who have become advocates for freedom, equality, justice and understanding. Pictured is a piece by Lari Pittman titled "Once A Noun, Now A Verb #1, 1997."

“Give a damn,” an exhibition that ran this year at Skidmore College’s Tang Teaching Museum and Art Gallery, has closed, but its impact remains.

The exhibition offered visitors the chance to explore the work of artists who have become advocates for freedom, equality, justice and understanding. Although the exhibition’s artwork is no longer on display, its call to action lives on — a reflection of Skidmore’s broader efforts to support responsible citizenship, civic engagement and social responsibility through the liberal arts. 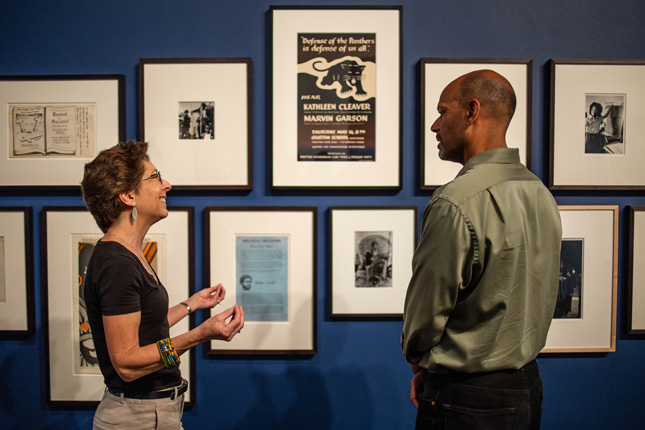 “A lot of people have the idea that history moves one way, that things are moving the right direction. But it doesn’t happen without work, without looking back. You must know about the issues of the past, about what went right and what went wrong. And if you don’t know that, you are never going to be able to work toward reaching justice."

Organized by Mellon Collections Curator Rebecca McNamara, the exhibit inspired more than just a contemplative moment inside the gallery; it also inspired action.

Fleischman, president of Skidmore’s Student Government Association, turned the exhibit into a platform for helping students register to vote and discuss topics of importance to them, both on and off campus.

Read about "For Freedoms," one of the projects Fleischman promoted to students in collaboration with "Give a Damn."

Jason Ohlberg, assistant professor of dance, was inspired to choreograph an original dance, “Metamorphosis,” which, in turn, inspired an original music score by Carl Landa, Skidmore music director. “Metamorphosis” was performed in the exhibit for local community members and national visitors. The Tang also organized two Saturday events for families.

Sophie Heath ‘18, a classics major and gender studies minor, worked with McNamara to create a primer for visitors moved by the exhibit to step into their own civic engagement and write to their elected officials. The primer — called “Who Should I Write to About …?" — became popular among visiting educators and is now a digital download for anyone to incorporate the information in civics lessons.

Heath worked hard to ensure that the document welcomed visitors with differing views. While she has her own opinions, she learned an inclusive primer would have a lasting impact. “I was still taking action by helping other people take action,” she said. 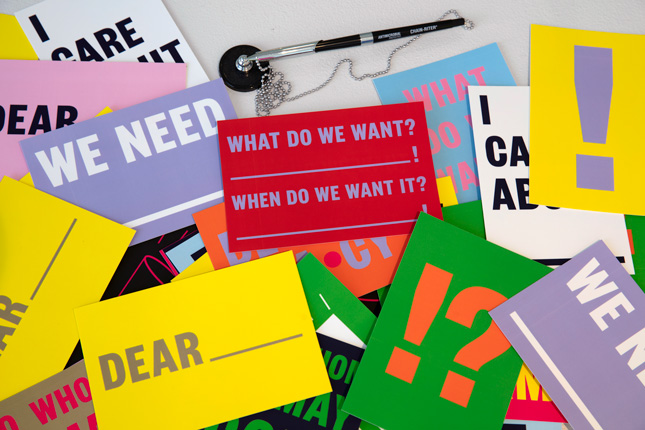 Postcards from the "Give a damn." writing project, in which visitors are encouraged to contact their elected representatives. Photo by Jeremy Lawson.

And those actions numbered in the hundreds thanks to postcards Heath and McNamara provided for visitors to send to local, state and federal representatives.

“Give a Damn” is among dozens of exhibits that the Tang hosts each year. As a teaching museum, it offers a powerful opportunity for interdisciplinary study — and inspiration for action — through art. 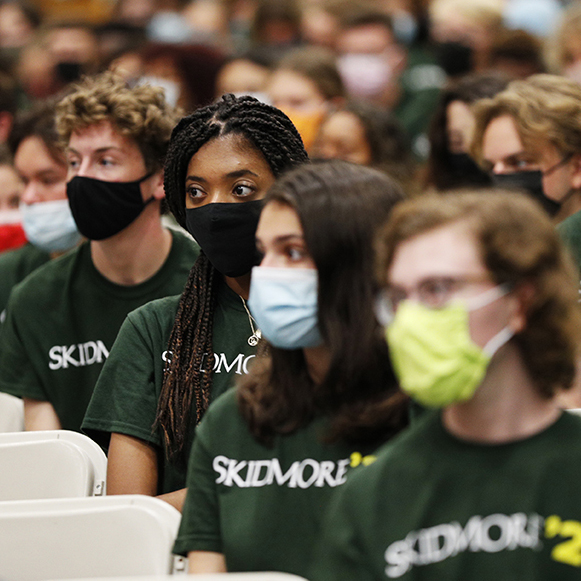 Welcoming the Class of 2025
With robust measures to protect against COVID-19, Skidmore is welcoming a first-year class of 728 students drawn from a record pool of 11,200 applicants for a fully in-person academic year.
END_OF_DOCUMENT_TOKEN_TO_BE_REPLACED
Sep 7 2021 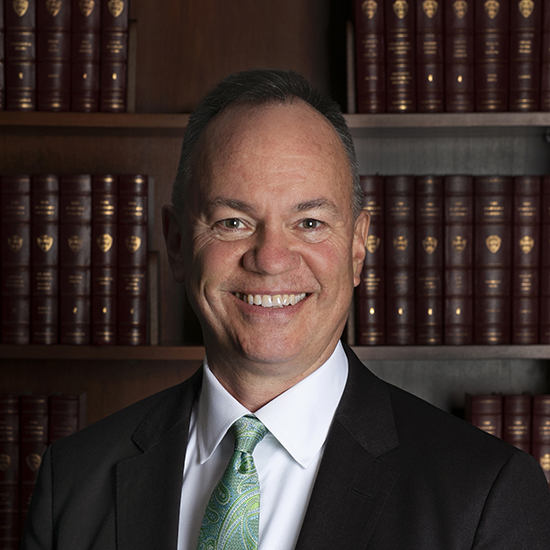 Returning together for a new academic year
Reflecting on the many lessons of the pandemic, President Marc Conner expresses excitement as the entire Skidmore community is “returning together” for a fully in-person 2021-22 academic year.
END_OF_DOCUMENT_TOKEN_TO_BE_REPLACED
Sep 7 2021
More News