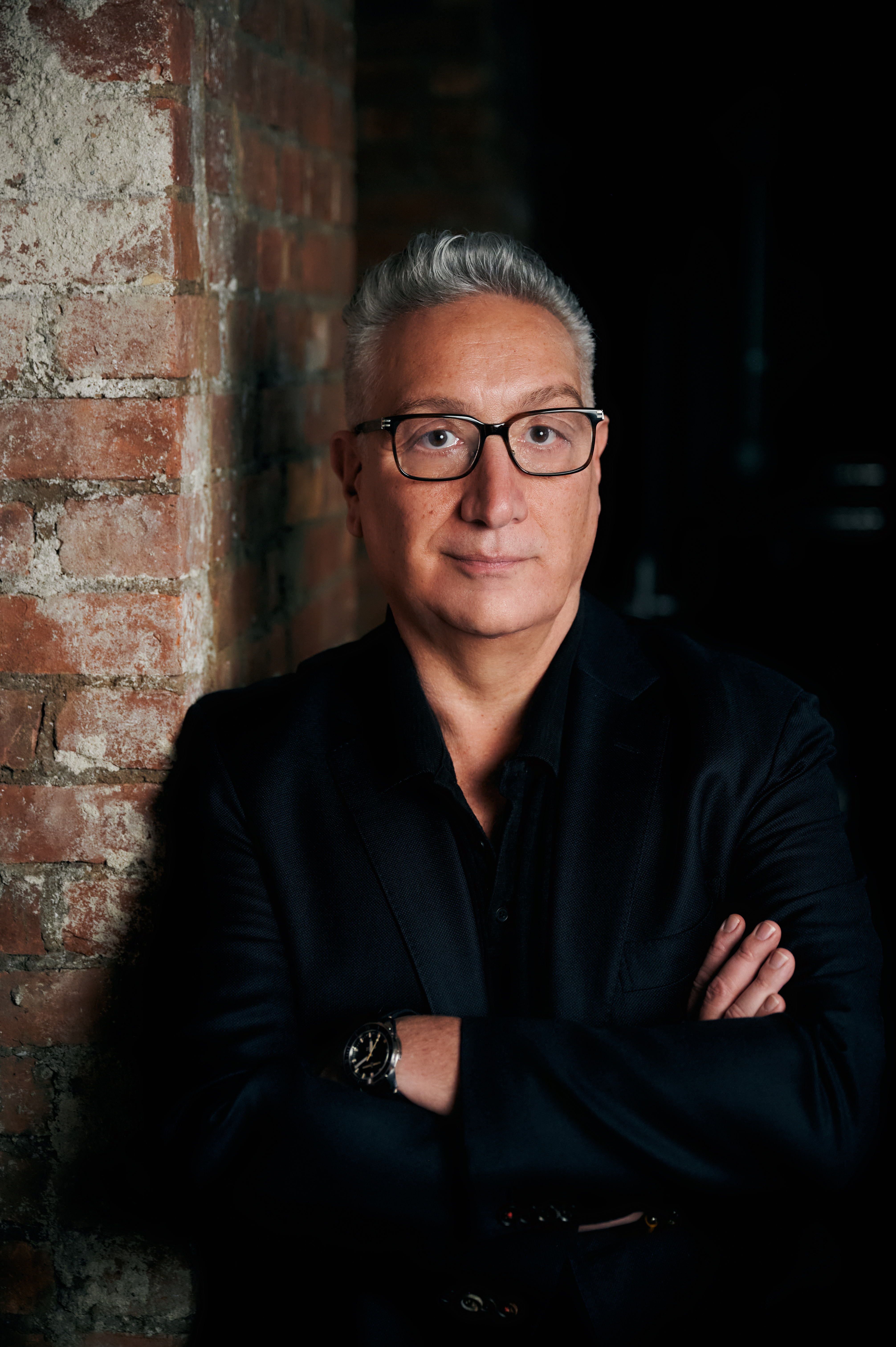 Skidmore will honor Kaufman for his contributions to theater and to international conversations about social justice. Kaufman is the founder and artistic director of the Tectonic Theater Project, a company that creates new plays and reimagines existing scripts using the company’s trademarked theater-making method, Moment Work, and through a rigorous process of research and collaboration in a laboratory environment. Kaufman was awarded the 2015 National Medal of Arts from President Barack Obama. An Obie Award and Lucille Lortel Award winner, he has been a Guggenheim fellow in playwriting and has been nominated for Tony, Emmy, and Drama Desk awards.

“Mr. Kaufman’s body of work confirms that creativity is strengthened by collaboration,” said Skidmore President Marc Conner. “His dedication to exploring challenging topics and underrepresented stories through theatrical language and form shows us there are many ways to understand our world and to share that awareness with others.” 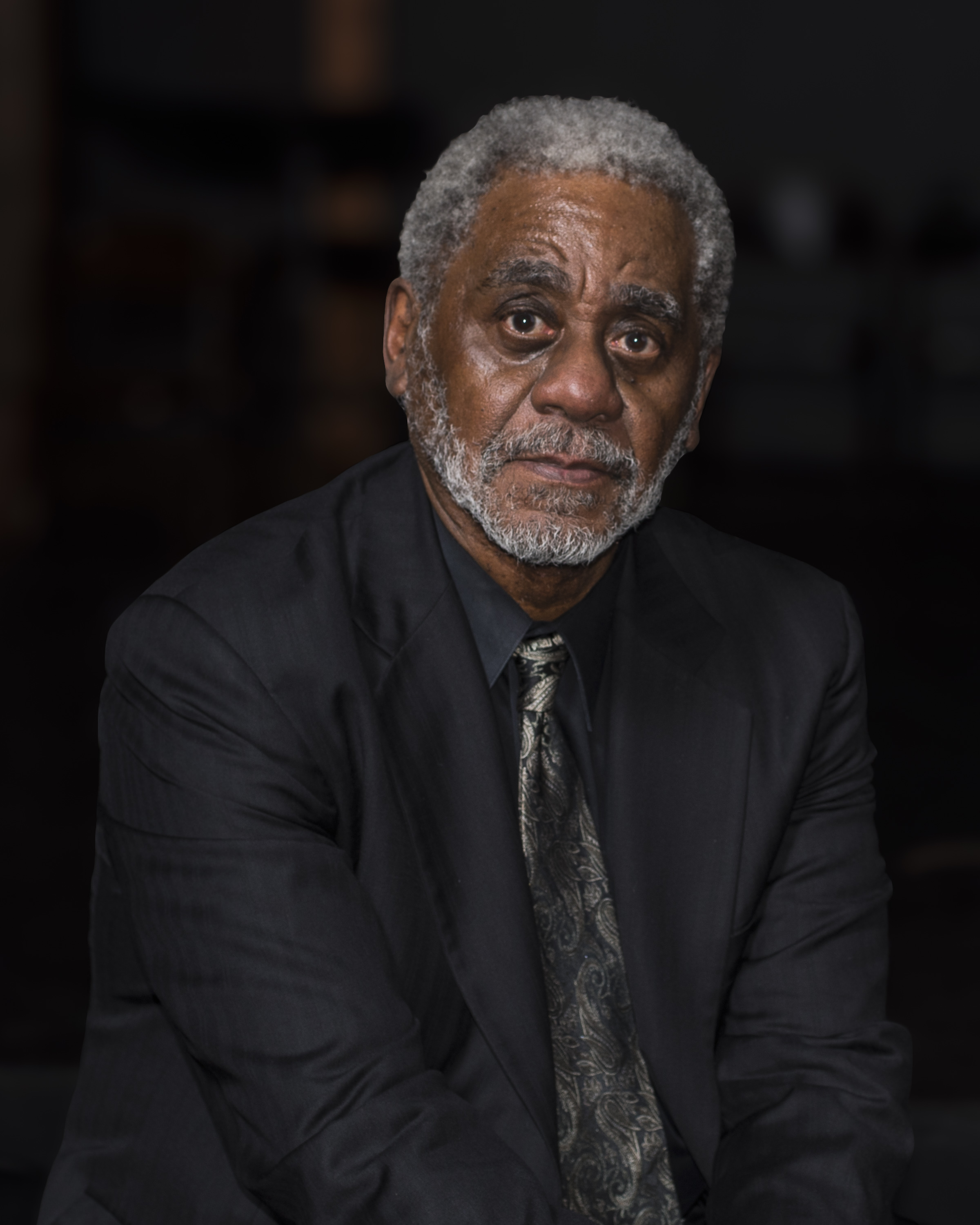 The author of 26 books and arguably one of the most important African American novelists of the 20th and 21st centuries, Johnson’s impactful career includes work as a short story writer, philosopher, cartoonist, and illustrator, author of children’s literature, and screenplay and teleplay writer. A MacArthur fellow, Johnson is an American Academy of Arts and Letters Award for Literature winner and a National Book Award winner for his novel “Middle Passage” (1990), which chronicles the horrors of the Atlantic slave trade and debuted as a play adaptation at Chicago’s Lifeline Theater in 2020. He has also received a Writers Guild award for his PBS teleplay “Booker,” and the W.E.B. Du Bois Award at the National Black Writers Conference.

“Charles Johnson’s prolific work as a writer, artist, philosopher, and teacher has been an inspiration to me personally and to countless others. He embodies and lives the central Skidmore value that learning is “lifelong” and constant, and indeed one of the joys of being human. His embrace of and engagement with all cultures, worldviews, and perspectives is especially valuable for our current age,” said Conner. 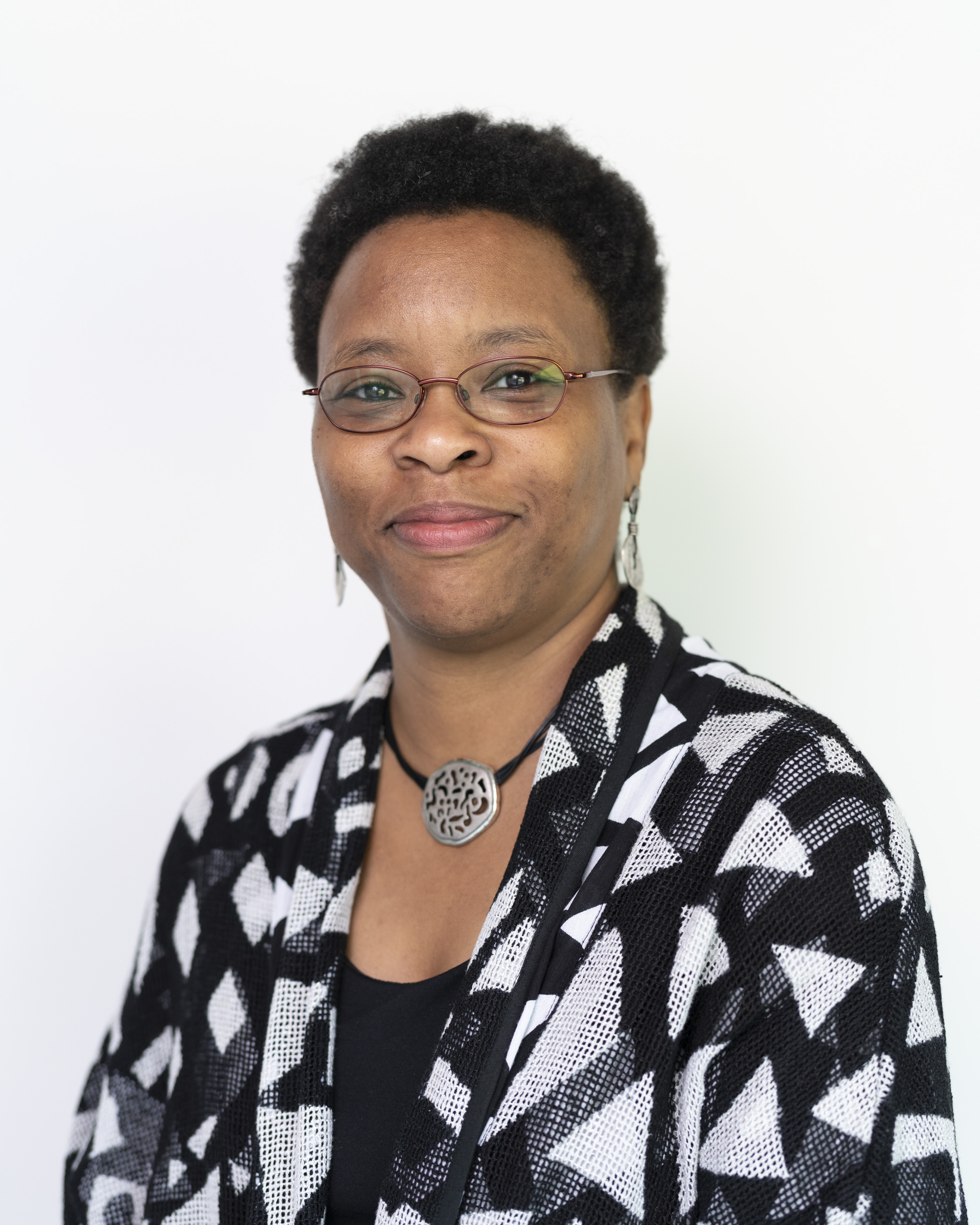 Lisa Grady-Willis, teaching professor and associate director of the Intergroup Relations Program, as well as affiliate faculty member in Black Studies, has been selected as the Skidmore faculty Commencement speaker. An educator, administrator, and artist, her work in intergroup relations is informed by a background in Africana studies and arts for social change.

An affirming moment of joy
With appeals for social justice and charges to change the world — without forgetting to pause for moments of joy — Skidmore College conferred 589 degrees to the Class of 2022 during the College’s 111th Commencement Exercises.
END_OF_DOCUMENT_TOKEN_TO_BE_REPLACED
May 23 2022

Your guide to Skidmore's academic regalia
At Commencement, Skidmore grads don colorful and symbolic regalia to celebrate their personal journeys and creative accomplishments. Here’s your guide to the story each piece tells.
END_OF_DOCUMENT_TOKEN_TO_BE_REPLACED
May 19 2022

Dear Class of 2022 ... Love, Skidmore
A tribute to the members of the Class of 2022 from some of the people – Skidmore faculty and staff – who witnessed and supported, their remarkable growth, perseverance, and success.
END_OF_DOCUMENT_TOKEN_TO_BE_REPLACED
May 18 2022
More News