This showcase provides news reporters with a concise description of faculty expertise in topical subjects, video and audio clips when available and additional resources, such as social media links. Media relations staff in the Office of Communications and Marketing are available to prepare experts for interviews, identify topics of current interest and pitch story ideas. 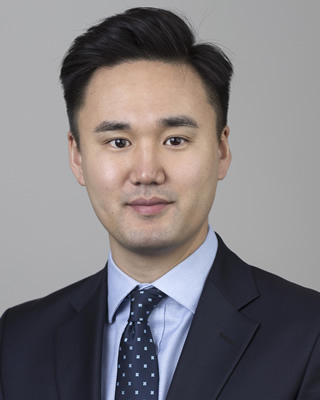 Joowon Park, assistant professor of anthropology, is an expert on issues of citizenship and belonging, migration and refugee resettlement, violence and suffering, and political anthropology. His recent published works include “The Gendered Contours of North Korean Migration” and “I Can Send That Money to My Mother: Post-Migration Strategies of North Koreans.” Park has appeared in South Korean media, including YTN, SBS, Yeonhap News, Chosun Ilbo, Kookmin Ilbo and Seoul Shinmun. He is a veteran of the Republic of Korea Army and in 2016 threw the ceremonial first pitch for the Korean Baseball World Series. 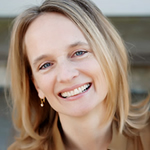 Barbara Black, professor of English, is an expert on issues of nineteenth-century British literature, cultures and collections, the matter of nation-making, self and society and the mechanisms of social belonging. Black is the author of three books: On Exhibit: Victorians and Their Museums, an exploration of what and why cultures collect; A Room of His Own, an examination of insider-outsider dynamics and cultural belonging in men’s social clubs in nineteenth-century England; and Hotel London, a mobile work that covers themes of luxury and transnationalism in grand hotels. 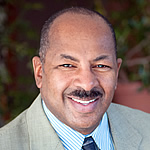 Tim Harper, associate professor and associate chair of management and business, is an expert on issues of industry structure and analysis, innovation, organizational behavior, social identity in the workplace, athletic leadership and social categorization and stereotypes. Harper’s recent publications include “Case selection: a case for a new approach” in the American Journal of Management and “Building a collegiate athletic leadership model for NCAA athletic teams” in the International Journal of Sport and Society. 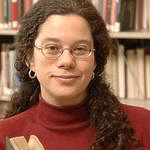 Jordana Dym, professor of history and the director of the John B. Moore Documentary Studies Collaborative (MDOCS), is an expert on issues of Latin America, the history of cartography, public history and documentary storytelling. Dym’s recent publications include the book Mapping Latin America: A Cartographic Reader and the journal Mesoamérica, for which she served as editor for five years. She has served as the inaugural director of documentary studies (MDOCS) and the Skidmore-Saratoga Memory Project since 2014 and created the Storytellers’ Institute documentary forum and festival. 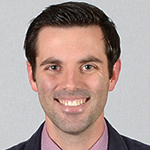 Andrew Lindner, associate professor of sociology, is an expert on issues of mass media, journalism in democratic societies, sociology of sport and the intersection of politics and popular culture. Lindner’s recent publications include “Editorial Gatekeeping in Citizen Journalism” in New Media & Society and “How Movies with a Female Presence Fare with Critics” in Socius. 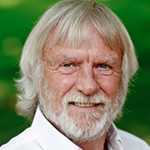 Jeff Segrave, professor of health and human physiological sciences, is an expert in the socio-cultural analysis of sport; hence Segrave employs an inter-disciplinary approach that studies sport at the intersections of history, literature and sociology. Segrave’s particular areas of interest are the Olympic Games, sport in comic strips and the literature of tennis. Segrave has most recently published in the International Journal of Comic Art, Journal of Olympic History and International Journal of Sport and Society. 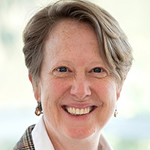 Eliza F. Kent is a professor and current chair of religious studies at Skidmore College. Kent teaches, researches and maintains expertise on issues of South Asian religions, religion and ecology, gender and sexuality and religious pluralism in India and its side effects, especially religious conversion. Kent’s recent published works include the book Sacred Groves and Local Gods: Religion and Environmentalism in South India and “Convenience, Consumption and Creatureliness: Thoughts on Sacred Groves, Hindu and Christian” in the Journal for Hindu-Christian Studies. 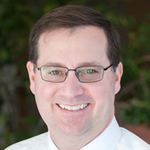 Chris Mann is an assistant professor of political science at Skidmore College. Mann teaches, researches and maintains expertise on issues of elections, voting reform, campaigns, politics and media, political communication and campaign advertising. Mann’s recent publications include research on pre-election day voting, voter mobilization, the effects of political conventions and public opinion. His research has been published in the Journal of Politics, Political Analysis, Political Behavior and other peer-reviewed academic journals.

WOULD YOU LIKE TO BE FEATURED HERE? SUBMIT YOUR INFORMATION