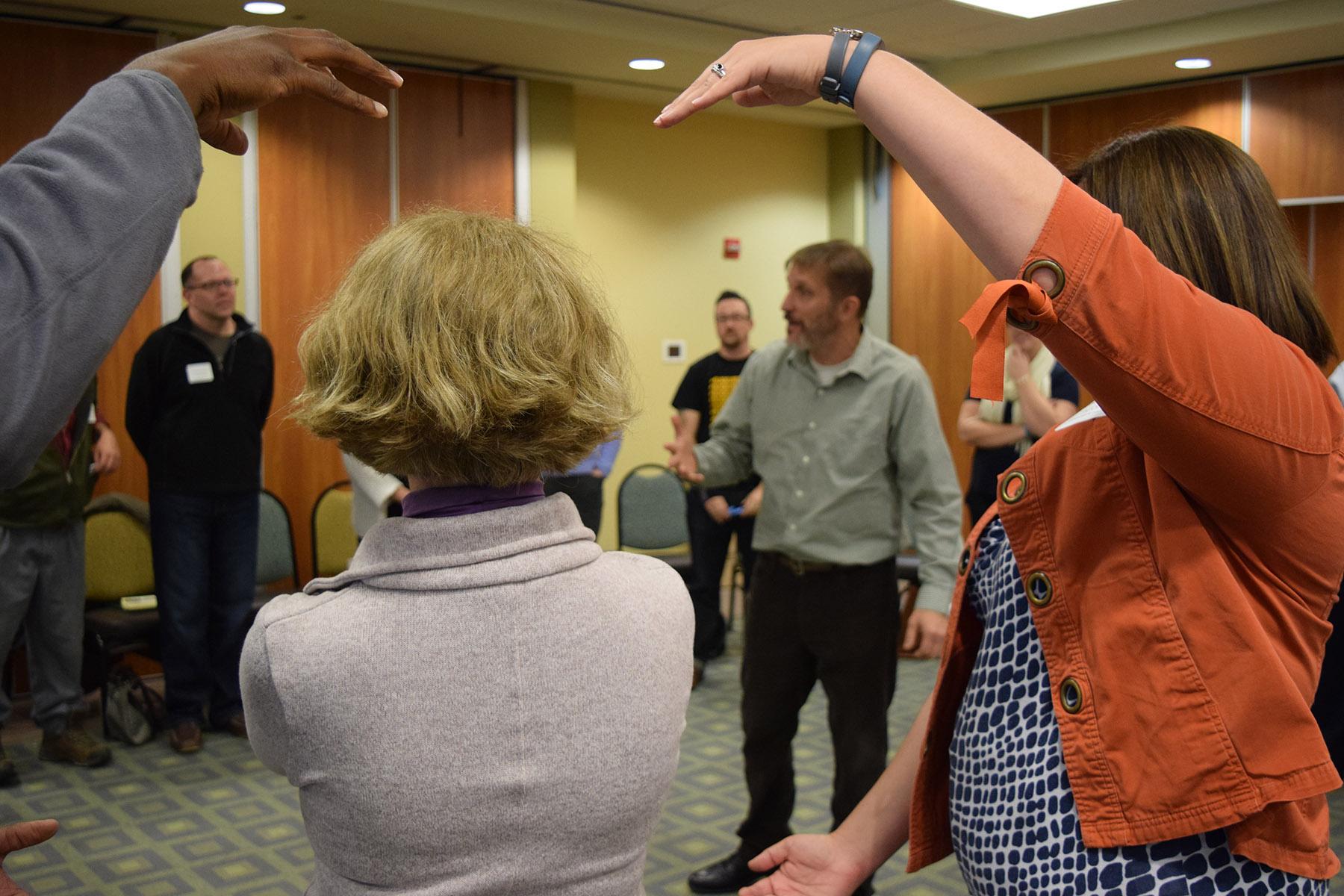 A panel with Sheila Rule, Jasmyn Story ’15, and Frank Zarro will discuss mass incarceration from the perspective of people who have experienced it and are working to end it. They will share stories of what it is like to be incarcerated and its impact on family and loved ones. They know firsthand the challenges of finding work, housing and social support while confronting the stigma of incarceration. They will discuss how to help the formerly incarcerated regain their sense of dignity and success when they return to the community. The panel will consider alternatives to traditional punishment, especially restorative justice, community justice and other methods to disrupt the school-to-prison pipeline and racial disparities that plague the criminal justice system.

This event is part of the States of Inarceration exhibition and series at Skidmore College from September 2 to October 11, 2017.

David Karpis professor of sociology and director of the Project on Restorative Justice at Skidmore College. His scholarship focuses on restorative justice in community and campus settings and on prison programs preparing inmates for return to the community. Karp has published more than 100 academic papers and six books, including The Little Book of Restorative Justice for Colleges and Universities (2013), Wounds That Do Not Bind: Victim-Based Perspectives on the Death Penalty (2006) and The Community Justice Ideal (1999). Karp is on the Advisory Council for the National Association for Community and Restorative Justice and the Board of Directors for the New York State Dispute Resolution Association. He received a B.A. in peace and conflict studies from the University of California at Berkeley and a Ph.D. in sociology from the University of Washington. Click here for more. 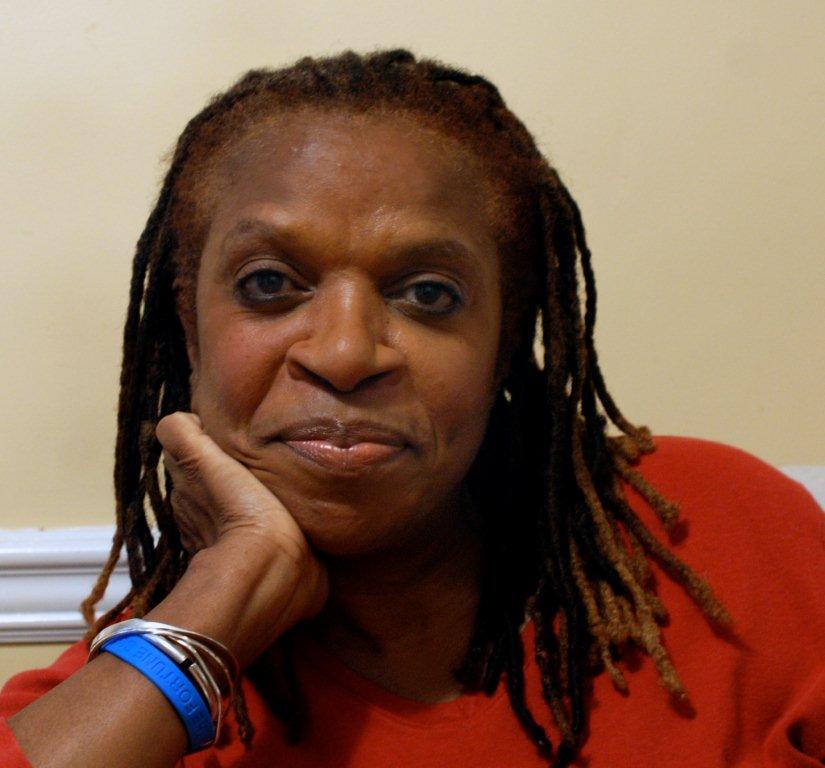 Sheila Rule is chief operating officer of WhenPeopleWork, an online employment system that matches formerly incarcerated job seekers—as well as those nearing release and others with criminal records—with employers who are willing to hire from this population. The system can also measure and analyze data to evaluate the impact on the general society of hiring job-seekers who have criminal records. Rule is also co-founder of the Think Outside the Cell Foundation. The foundation has published books, produced a short documentary and sponsored conferences and workshops in its efforts to end the stigma of incarceration and the discriminatory barriers that prevent full reintegration into society. Rule was a journalist at the New York Times for more than 30 years before retiring to fully embrace her work in the criminal justice reform arena. Her assignments ranged from politics to pop music, with about seven years as a foreign correspondent in Africa and Europe. She was a senior editor when she retired in 2008.

Jasmyn Story  is restorative justice facilitator at an alternative high school in the San Francisco Bay Area. She is a dedicated human rights activist with more than 5 years of experience working in the volunteer sector. Formally the deirector of RJ Programming at the JAGS Foundation, Story completed her M.A. in human rights at the University College of London. She received her B.A. in anthropology from Skidmore College. Currently her main focus is on community mobilization and the integration of restorative practices into learning institutions.

Frank Zarro, founder of the In Our Name initiative, is responsible for strategic planning and project coordination at First Fairfield Associates, a private social enterprise firm located in Saratoga Springs. His work at First Fairfield includes three employment projects, WhenPeopleWork.com, 1stGig.com and VetsBridge.com, and an adaptive restoration and construction project in downtown Saratoga Springs. He helped to create the Skidmore College Restorative Justice Project and serves as the project’s director of legislative initiatives and civic education programming. Zarro has taught administrative law at Pace University and college-level courses, including legal research and a law library clinic, to incarcerated individuals at Mount McGregor Correctional Facility and Clinton Correctional Facility and additional courses in the prison system in areas inlcuding literature, history, government and business. Zarro received a master’s degree in public administration from the Robert F. Wagner Graduate School of Public Service at New York University and a juris doctorate from Seton Hall University School of Law. For more, click here.