In 2019, Corinne A. Moss-Racusin, associate professor of psychology, was interviewed on Skidmore’s campus for a documentary about longstanding gender and racial discrimination in STEM fields.

Her interview is now part of the feature-length documentary “Picture a Scientist,” an official selection of the 2020 Tribeca Film Festival. The festival has been postponed this year due to the COVID-19 pandemic.

The film tells the stories of individual scientists who have experienced discrimination and explores scientific studies seeking to quantify and interrupt it.

Moss-Racusin's research — much of which has involved collaborations with Skidmore students — quantifies gender bias in STEM (science, technology, engineering and math) to provide evidence of mistreatment.

In the documentary, Moss-Racusin draws on her research to help make sense of the personal experiences of gender and racial discrimination described by scientists featured in the film. She describes gender biases as “robust, resistant to change and widespread.”

“They are held by women as well as men, and even by people who value their egalitarianism. They are often enacted not by people who consciously want to undermine women’s progress, but by all of us who are exposed to pervasive stereotypes portraying STEM work as male gender-typed.”

Moss-Racusin said she has encountered bias personally and was “thrilled” to discuss this important topic with the filmmakers. She expressed hope that the film’s visibility would make it more difficult to dismiss assertions of bias as made up or exaggerated.

“It’s important to shed light on these sometimes subtle processes,” Moss-Racusin says. “A combination of personal stories and aggregate data is a powerful way to do that.”

This fall, Moss-Racusin will teach Research Methods in Social Psychology, an advanced statistics and scientific methods course focusing on how to conduct high-quality research on gender biases and related topics. 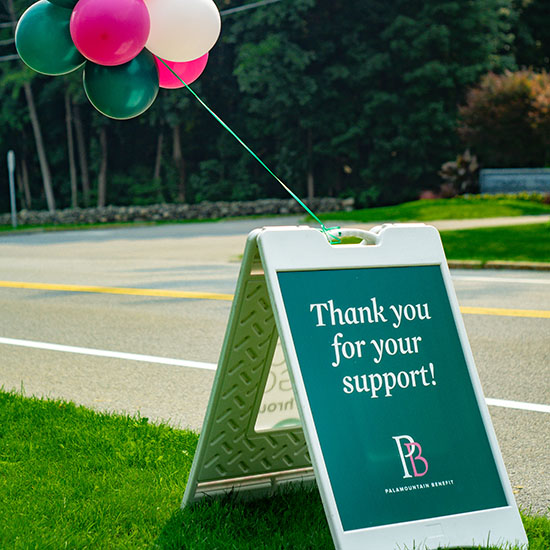 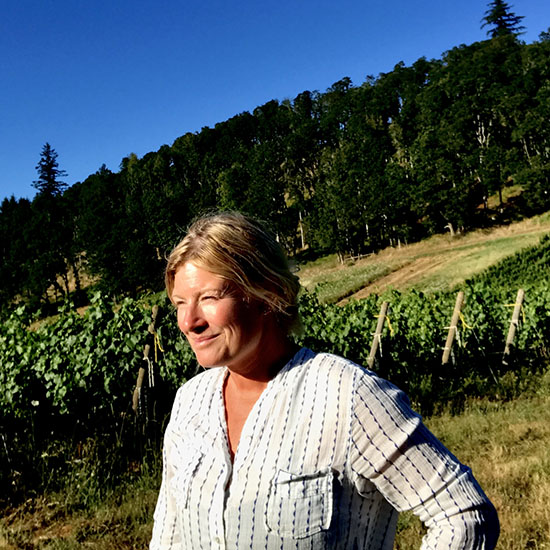 Uncorking the liberal arts: Shelby Perkins '95
From supporting nuclear waste cleanup efforts to running an artisan wine operation during a tumultuous 2020, Shelby Perkins ’95 says she has been “a constant academic” throughout a creative career path spanning science, art and business.
END_OF_DOCUMENT_TOKEN_TO_BE_REPLACED
Jul 14 2021 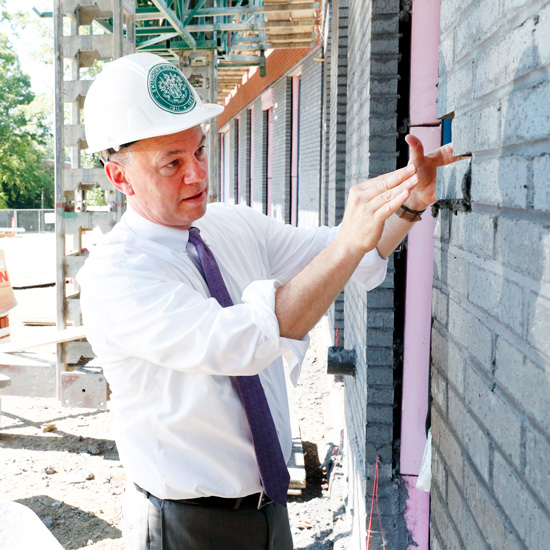