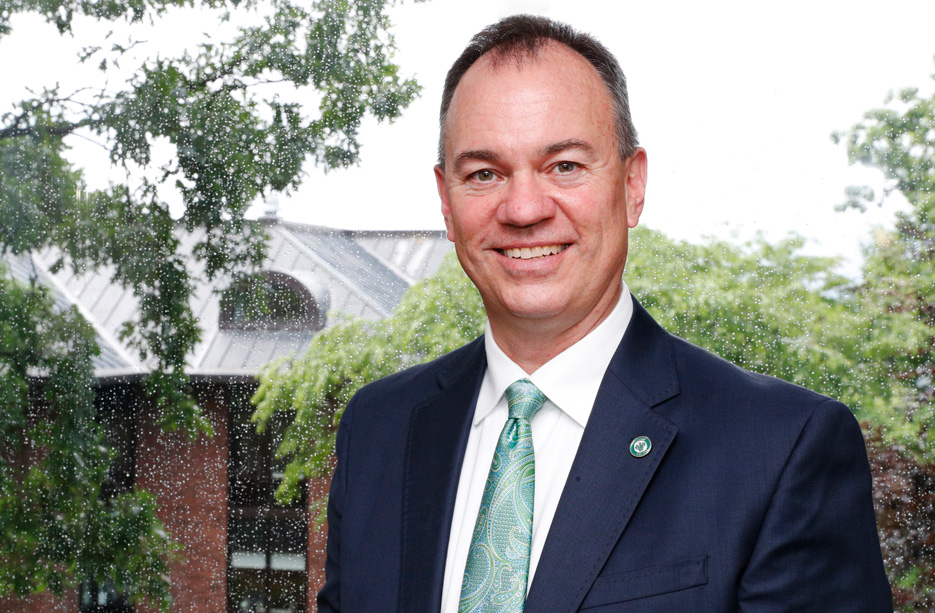 Conner, a widely published scholar of English literature, spoke about the collection of Ellison’s letters during the English Department’s annual “Critical Futures” event, which celebrates new work by faculty.

“I think Ellison is speaking to our present moment with such prescience and such foresight,” Conner said. “You can go back to (Ellison’s) ‘Second Novel’ or even ‘Invisible Man’ and you think, ‘My God. That must be 2018.’ It’s the same paradoxes of America that he is writing about.”

During the talk, the president read letters from throughout Ellison’s lifetime, from his studies at the Tuskegee Institute and the writing of “Invisible Man” in 1952, to struggles in the eminent author’s personal life and unsuccessful efforts to finish his voluminous but incomplete second novel.

In 1953, Ellison became the first African American to win the National Book Award for “Invisible Man.” He received the National Medal of Arts from President Ronald Reagan in 1985. Ellison died in 1994. 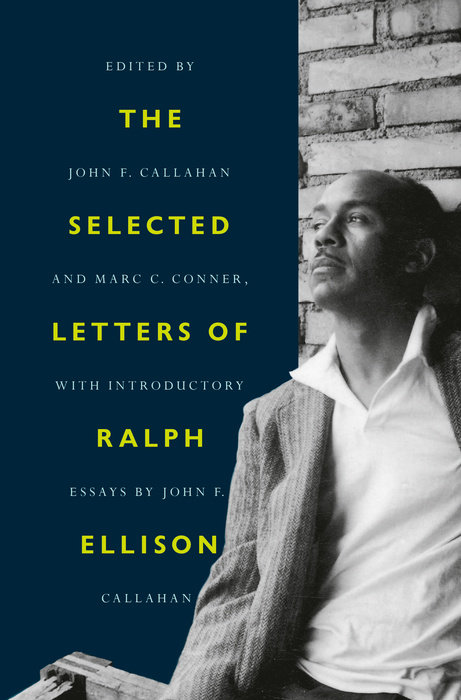 During his talk, President Conner said the more than 1,000-page collection of Ellison’s letters, which was published by Random House in 2019, took him and collaborator John F. Callahan, literary executor for Ellison’s estate, a decade to complete. The New York Times Book Review has hailed the volume as “a treasure trove for scholars and general readers alike.”

The president, who has successfully guided Skidmore through an exceptionally challenging semester due to the COVID-19 pandemic, expressed deep appreciation for the invitation from the English Department and the opportunity to discuss his scholarship.

“To have a chance to participate in the intellectual life of the College is really a great honor. I’ve been delighted to attend the talks, readings and exhibits of many of my new colleagues this fall, and to be part of that is really a thrill,” he said. “It such an honor to call myself part of the Skidmore faculty.”

Barbara Black, professor and chair of the English Department, said the department was particularly proud of Conner’s leadership at Skidmore.

“We’re so grateful we have a president who is an active scholar,” Black said. “Thank you so much for teaching us how to be a teacher, a scholar and a citizen of a higher education community.” 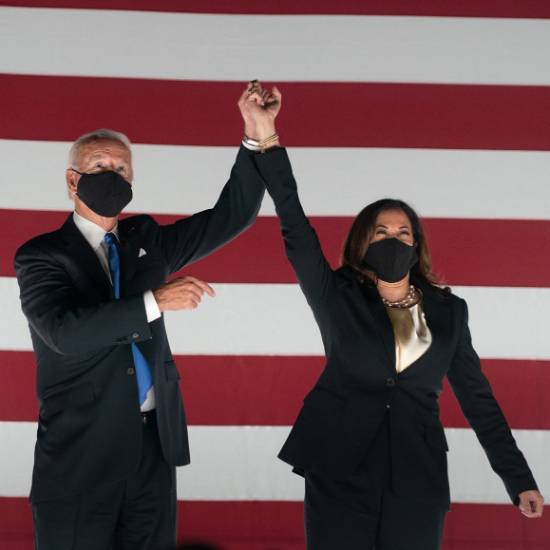 From poetry to history, Skidmore faculty offer perspectives on a new presidency
Across disciplines ranging from English literature and history to Black studies and music, Skidmore faculty members offer their own perspectives on the significance of the inauguration of U.S. President Joseph Biden and Vice President Kamala Harris.
END_OF_DOCUMENT_TOKEN_TO_BE_REPLACED
Jan 22 2021 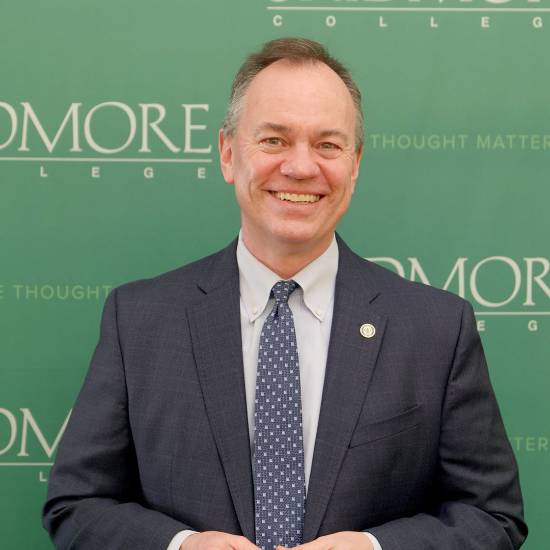 President Conner welcomes the Skidmore community back to campus
The president extends a warm welcome to faculty, staff and students to a new semester on Skidmore’s beautiful campus, while also emphasizing the need for heightened vigilance to prevent the spread of COVID-19.
END_OF_DOCUMENT_TOKEN_TO_BE_REPLACED
Jan 21 2021 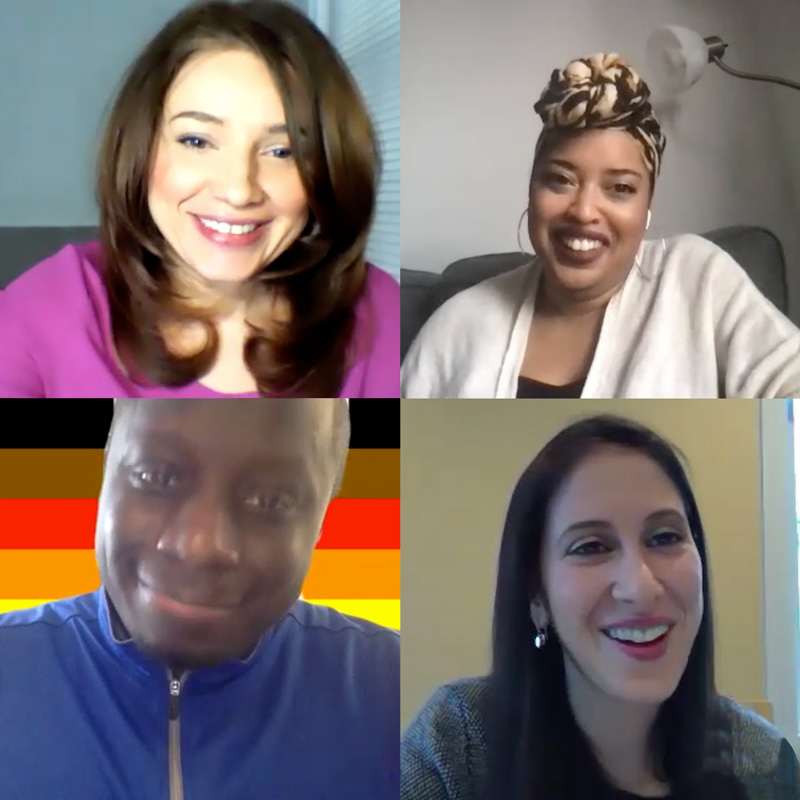