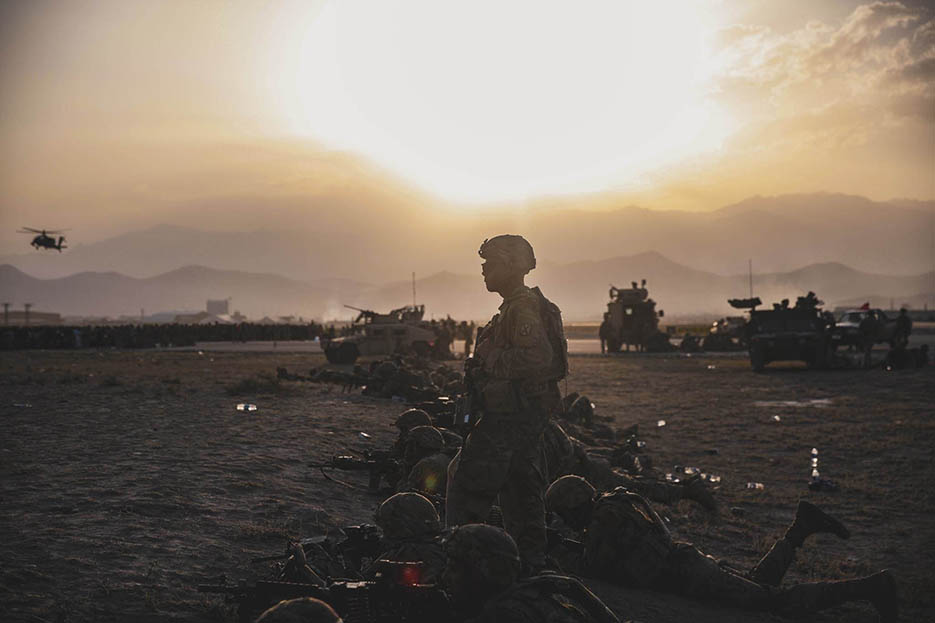 Skidmore faculty offered multidisciplinary perspectives on the history of the U.S. military presence in Afghanistan and the legacy of occupation during a faculty panel attended by hundreds of students, alumni, employees, and community members.

Participants in the Sept. 29 online forum considered questions ranging from the impact of the war on Afghan women to the resettlement of refugees following the recent U.S. withdrawal from the central Asian nation and its rapid takeover by the Taliban.

“With the dramatic developments in Afghanistan over the last few weeks and months, several of us — faculty and students — felt it was incredibly important that events of such global magnitude and significance received more attention and discussion beyond just our classrooms,” said Associate Professor and Director of the International Affairs Program Mahesh Shankar, who moderated the discussion. “We put this multidisciplinary panel together in the hope that it will offer our students and the broader community more nuance and perspective on the various facets of this fraught international issue.”

Biberman-Ocakli opened the discussion by noting that, as a child, she came to the United States from the Soviet Union, which waged its own unsuccessful war in Afghanistan from 1979 to 1989.

In her presentation, the political scientist challenged the inevitability of the current tragedy, describing the many decisions that U.S. policymakers made over the years that helped bring about the current crisis. Along the way, the United States continuously privileged counterterrorism over state-building or the promotion of democracy, Biberman-Ocakli said.

D’Arcangelis considered the role that the United States played in the initial emergence of the Taliban in the 1990s, the significance of local feminism in the country, and ways that the U.S. policymakers have sometimes attempted to coopt the plight of women while failing to support feminists in the country.

“Imperial feminism is not helping women in Afghanistan because it’s helping sustain the rationale again for the U.S. invasion,” D’Arcangelis said.

Prasad, who teaches in both the International Affairs Program and the Department of Management and Business, noted the panel was organized in part at the urging of Skidmore students and alumni who had reached out to encourage discussion of this multifaceted issue. In her presentation, Prasad offered an overview of the refugee crisis. She said it was important to consider not only the cost of war for the United States but also its disproportionate impact on Afghans.

“I think it should be clear from all the discussions you’ve heard so far that the overwhelming cost of the war is really borne by Afghans in the country and outside,” Prasad said. “As we are becoming increasingly swift to forget — or try our best to forget — the Afghan war and leave it behind us, the Afghans do not have the luxury of entering this oblivion.”

Lohnes provided a broad historical overview of Afghanistan throughout the 20th century, noting both the country's reformist history and scars from multiple outside interventions.

“Afghanistan is not a backwater. A country with a long tradition of progressive struggle, it has been systematically torn apart for decades by criminal foreign presence. With the benefit of hindsight, it is clear that the brutal 20-year occupation that just ended has accomplished little apart from making the case for Islamic dictatorship,” Lohnes said. “Coming to terms with this history, which remains poorly understood in the U.S., is an important first step on the path toward justice.” 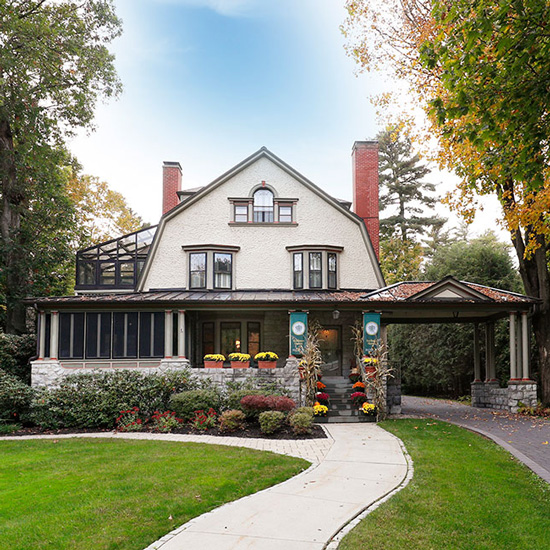 Scribner House: A living reminder of Skidmore's history
The North Broadway home’s past and present speak to the College’s leadership and emphasis on community.
END_OF_DOCUMENT_TOKEN_TO_BE_REPLACED
Oct 14 2021 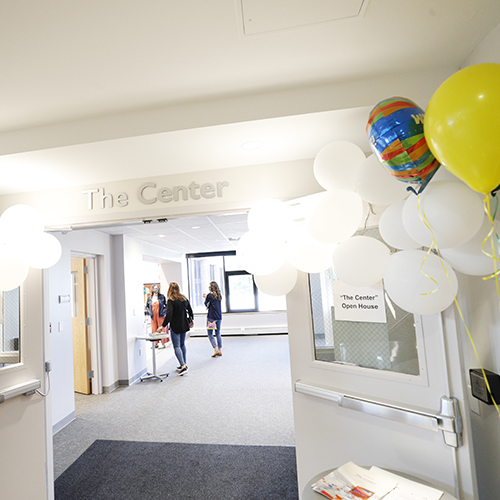 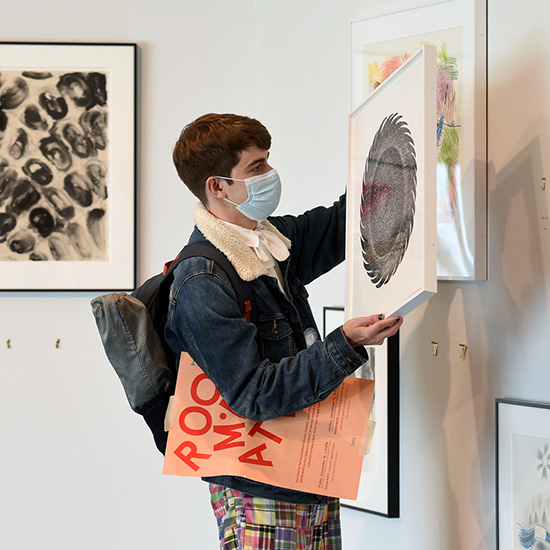 Art, ideas, and students come together at the Tang this fall
The Tang is offering a rich variety of programs and exhibitions this fall, including Roommate: Living with Tang Art, a program that lets Skidmore students borrow work from its collection.
END_OF_DOCUMENT_TOKEN_TO_BE_REPLACED
Sep 28 2021
More News