Life after Skidmore: from student government to state politics 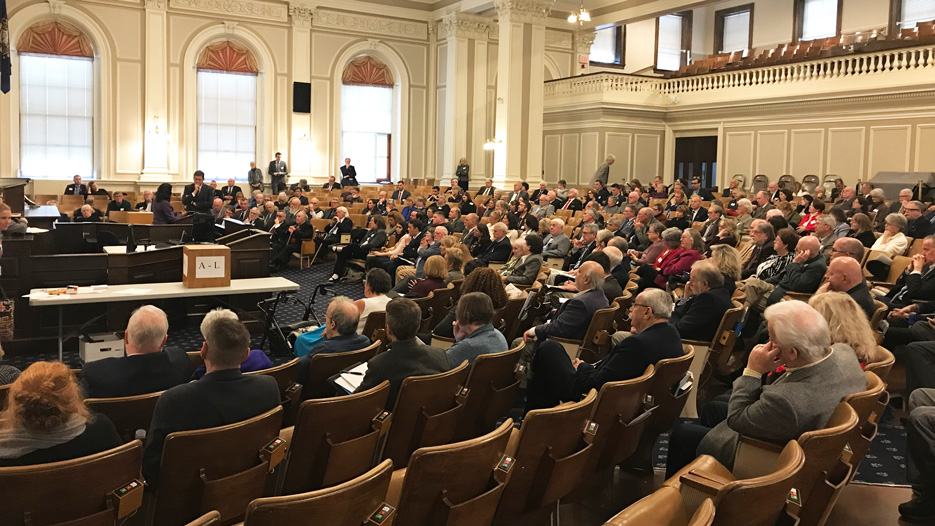 My view inside New Hampshire's State House during Organization Day, the ceremonial start to the legislative session
by Rachael Thomeer '18

Hello, Skidmore family! Rachael Thomeer here, class of 2018. I’ve been on an exciting journey since I graduated, and I wanted to offer a glimpse at what my life looks like after Skidmore.

Much of my time at Skidmore was spent exploring and eventually narrowing in on my passion: local and state government. I was a political science major, held multiple student government positions, including senior class president, and even prepared my thesis on elections in the City of Saratoga Springs.

My first job as a campaign manager

After graduation, I was excited that I had the chance to move to New Hampshire and work as a campaign manager for the Committee to Elect House Democrats, putting knowledge I gained at Skidmore into practice.

My job was to support the campaigns of 155 candidates for the state’s House of Representatives. I was responsible for helping them handle the many steps of their candidacy and guiding their focus so they could use their time and energy in productive ways.

Although it was a fast-paced job, with a few 14-hour days, I loved the work. It allowed me to apply my passions and skills to a real, very important election. 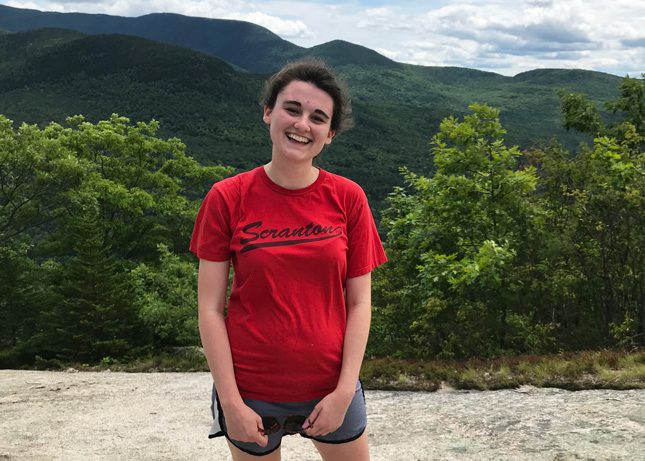 Luckily, I did have some time to appreciate the beauty and natural wonders of New Hampshire before the campaign got too busy.

There is no question that the federal government’s decisions are important, but local government is often undervalued. These are the elected officials that oversee our immediate communities — how trash is picked up and streets are salted, where there are stop signs and local laws that impact our daily lives. There was no better place to see this than in New Hampshire, a leader in small-scale politics.

Although it is the 10th-least populated state in the country, New Hampshire has the largest state legislature. This means that every representative has a small district of about 3,300 voters (roughly the size of the Skidmore campus community).

With so many potential seats available, it was amazing to see the diversity in New Hampshire’s candidates. I worked with doctors, teachers, students and even a farrier (someone who shoes horses). All the candidates brought different lenses to their campaigns and, in the end, will contribute a variety of perspectives to New Hampshire’s legislature. 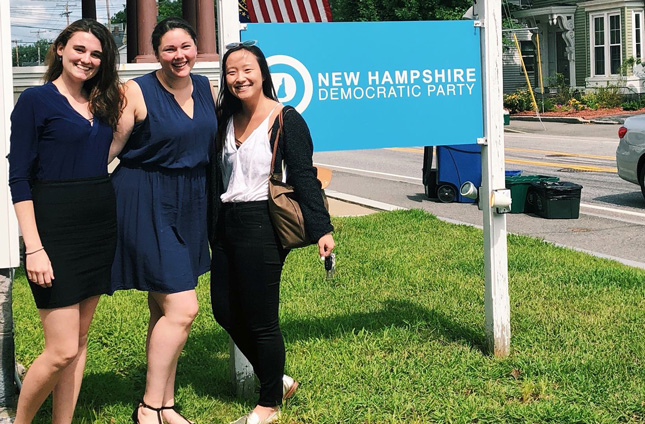 I got to work with two other Skidmore alums and local-politics enthusiasts—Chloe Singer ’18 (center) and Jillian Seigel ’18 (right).

Despite the stress of adjusting to life after college, long hours of work and my move to a new place, the feeling I experienced on election night was a career-making moment.

Tension (and a lot of caffeine and pizza) filled the room as we tallied the results and witnessed our candidates gain a majority in the chamber. But that’s not all.

I knew that night, in the early days of my career, I’d already made history aiding the election of the youngest and most diverse group of candidates New Hampshire has ever seen.

I have a hunch that is something that’s going to stick with me for a long time.

And just like that, the campaign and my position were over. But worry not. I took a break, got some rest, snuck in a few beautiful New Hampshire mountain hikes and jumped back in.

Thinking back, what’s most remarkable to me is how much I’ve grown in this short time. It’s nerve-wracking to leave the safety net of Skidmore, but it’s thrilling that I’m out here making a difference for something I care about.

To my Skidmore family — I miss you dearly, but I’m so proud of what I’ve accomplished because of who you made me. No matter where politics take me next, I will always be #Skid4Life.